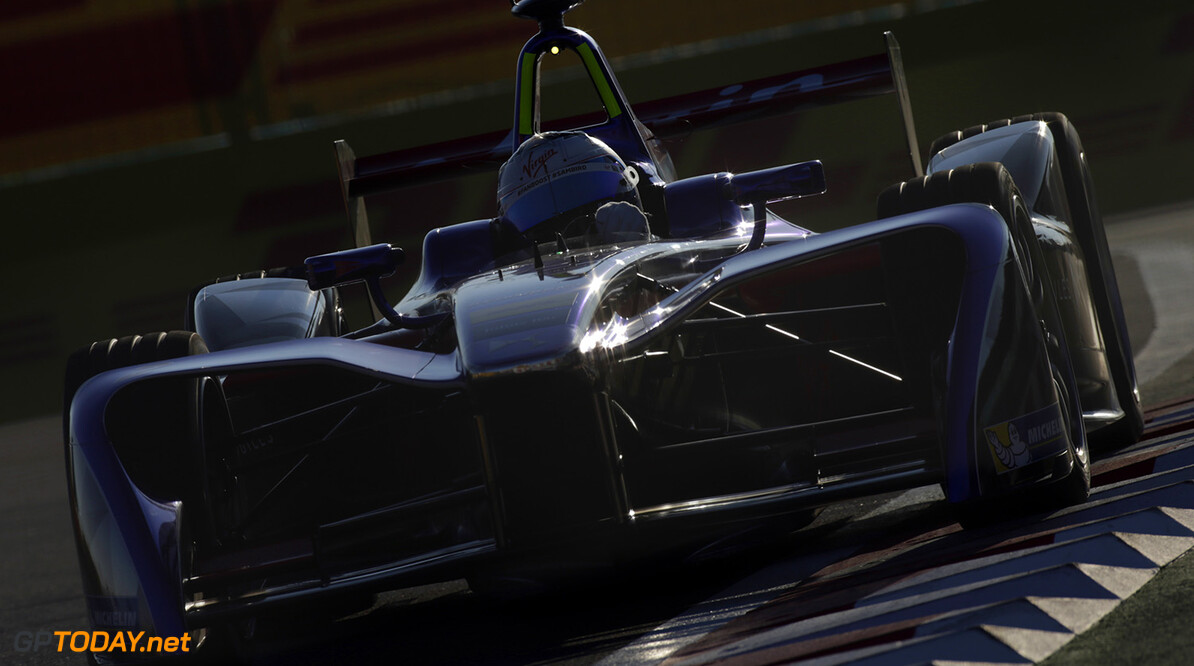 Sam Bird ended FP2 top of the time sheets after setting a lap time of 1 minute 09.792. The lap was set right at the end of the session under a yellow flag caused by a crash from Lucas di Grassi.

Felix Rosenqvist was second, a tenth and a half behind Bird, and di Grassi was third but he will not be happy about the way his session ended. Di Grassi's rival Sebastian Buemi once again finished in fourth.

Fifth saw a promising performance by Andretti at the hands Robin Frijns, as the team hope they can improve on their disappointing showing last time out at Marrakesh. The two NextEV NIO cars of Nelson Piquet Jr and Oliver Turvey were sixth and seventh respectively.

Jean-Eric Vergne was eighth, ahead of Nicolas Prost, and Maro Engel will be confident heading into qualifying due to his P10 lap time.