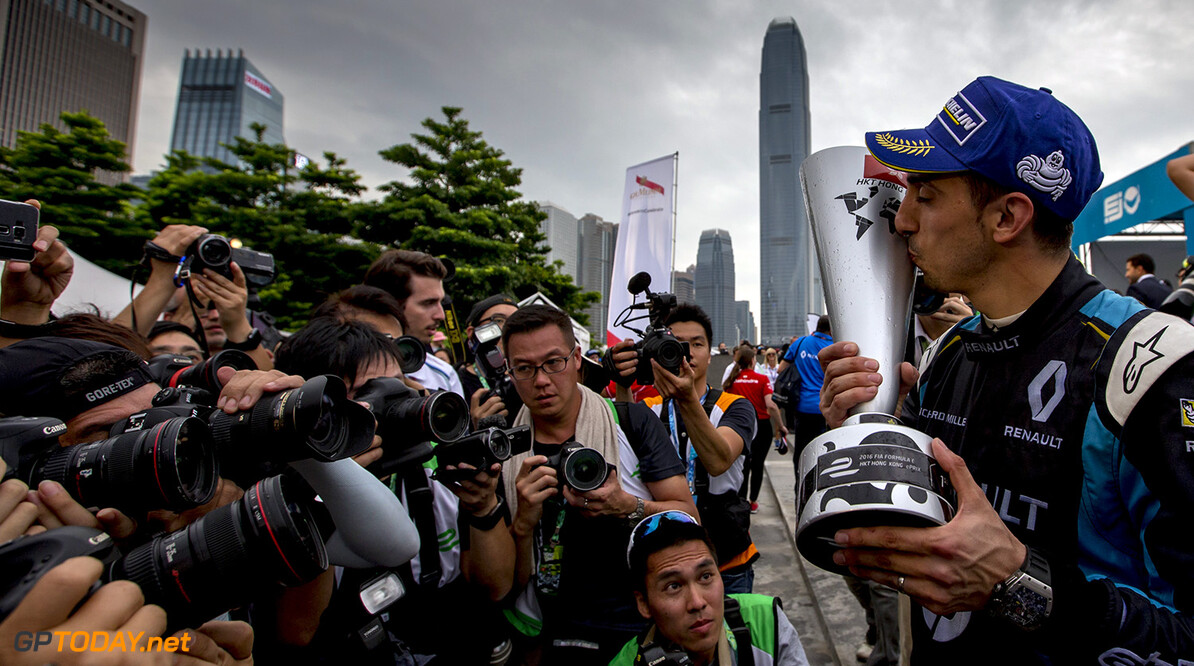 Sebastian Buemi has won the Marrakech ePrix to make it two wins from two this season.

Buemi started the race from seventh after being handed a five place grid penalty for an underweight fire extinguisher. He progressed through the field though, and got past pole-sitter Felix Rosenqvist two thirds into the race.

Sam Bird came across the line in second, after a composed drive starting from second on the grid. Third was Rosenqvist who made the podium in only his second ever ePrix.

Nicolas Prost was fourth, ahead of Lucas Di Grassi and Daniel Abt, while Oliver Turvey was seventh.

Jean-Eric Vergne was eighth after a pit lane speeding penalty ended his hopes of a podium.