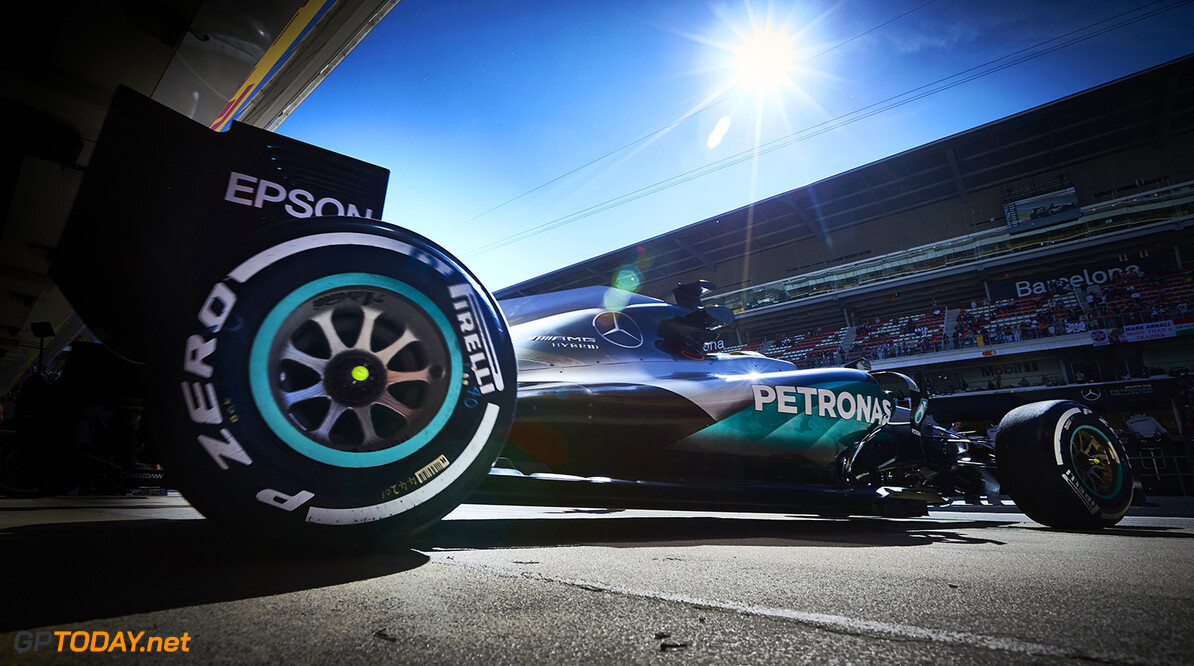 Formula One world champions Mercedes will enter Formula E from the 2018-19 season.

The series and the manufacturer's F1 team have signed a deal that will allow them to join the all-electric championship from season five when it will expand from 10 to 12 teams.

"We have been watching the growth of Formula E with great interest," said Mercedes motorsport boss Toto Wolff. "At the current time, we are looking at all the options available in the future of motor racing, and we are very pleased with an agreement that secures us an opportunity to enter the series in season five."

"Electrification will play a major role in the future of the automotive industry - racing has always been a technology R&D platform for the motor industry, and this will make Formula E very relevant in the future," he added.

The proposed Formula E foray will not immediately effect the company's F1 efforts, with Mercedes tied to the championship until 2020. They are also expected to continue their DTM and customer GT programmes.

Mercedes 'main road car market rivals are all already involved in Formula E, with Jaguar, Audi, and BMW running their own teams or in partnerships with existing establishments.

"Mercedes would be a great addition to that growing line-up", he said. "Formula E wants to become the platform where car manufacturers test and develop the technologies that they will then introduce on their road cars."

"Having the chance to include a brand like Mercedes in our championship in the future would be a major boost to achieve that objective," he added.