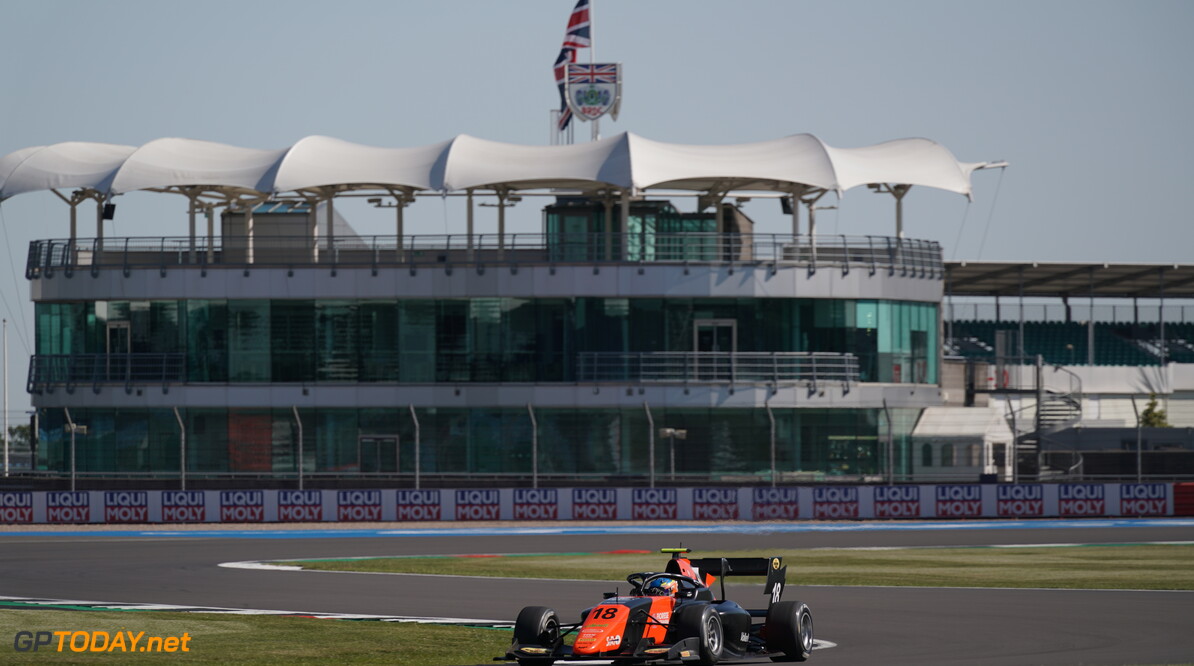 It was the MP Motorsport car of Bent Viscaal that took the victory this morning after a tense battle with Lirim Zandelli. ART's Theo Pourchaire rounding out the podium in third.

Zendeli took the lead off the line from poleman Ben Barnicoat, as the Carlin dropped to third. Alex Peroni had a poor start after contact with Alexander Smolyar saw him with a damaged front wing on the first lap. Both went into the pits as Smolyar suffered a puncture.

The safety car was deployed before the opening lap was complete, as Lukas Dunner and Calan Williams made contact on the Wellington Straight and both were forced into early retirement.

Alessio Deledda joined Dunner and Williams on the sideline as the team decided to retire his Campos for an unspecified issue, with David Schumacher also retiring early from the race.

The racing resumed on lap six, with Viscaal keeping pressure on leader Zendeli. The ART was unchallenged from the lead, but Viscaal kept close behind.

Liam Lawson and Oscar Piastri touched coming through Club, pushing Oscar Piastri off the circuit and down the order. Further down, Peroni was handed a ten-second time penalty for his earlier contact with Smolyar.

David Beckmann and Lawson finished in fourth and fifth, as Piastri and Jake Hughes took the chequered flag in sixth and seventh.

Prema's Logan Sargeant dropped down the order after passing Cameron Das for twelfth, as the pair made contact coming into Copse. Sargeant became the fifth retirement from the race.

Barnicoat was the next driver to hit issues and slide down the order, pulling off the road ar Stowe after starting on pole position, deploying a virtual safety car in the process.

Zendeli once again held onto the lead as the race restarted, as Pourchaire, Beckmann and Lawson battled behind for third, while Piastri stayed ahead of his Prema teammate Vesti for seventh.

Lawson moved up to fourth after Beckmann ran wide at Stowe while trying to overtake Pourchaire, the French driver being shown the black and white flag for weaving on the Hangar Straight.

A series of fastest laps edged Viscaal towards striking distance for the victory over Zendeli in the closing laps. Hughes lost two positions, being past by both Premas on the final lap, as Viscaal took the lead on the run up to  Copse.

Viscaal took his first F3 win after a last-lap dogfight with Zandeli, the pair side by side until the final corner, with Viscaal just pulling forward to take his first victory.

Vesti and Clement Novalak crossed the line for eighth and ninth, with Enzo Fittipaldi bringing home a final point in tenth.