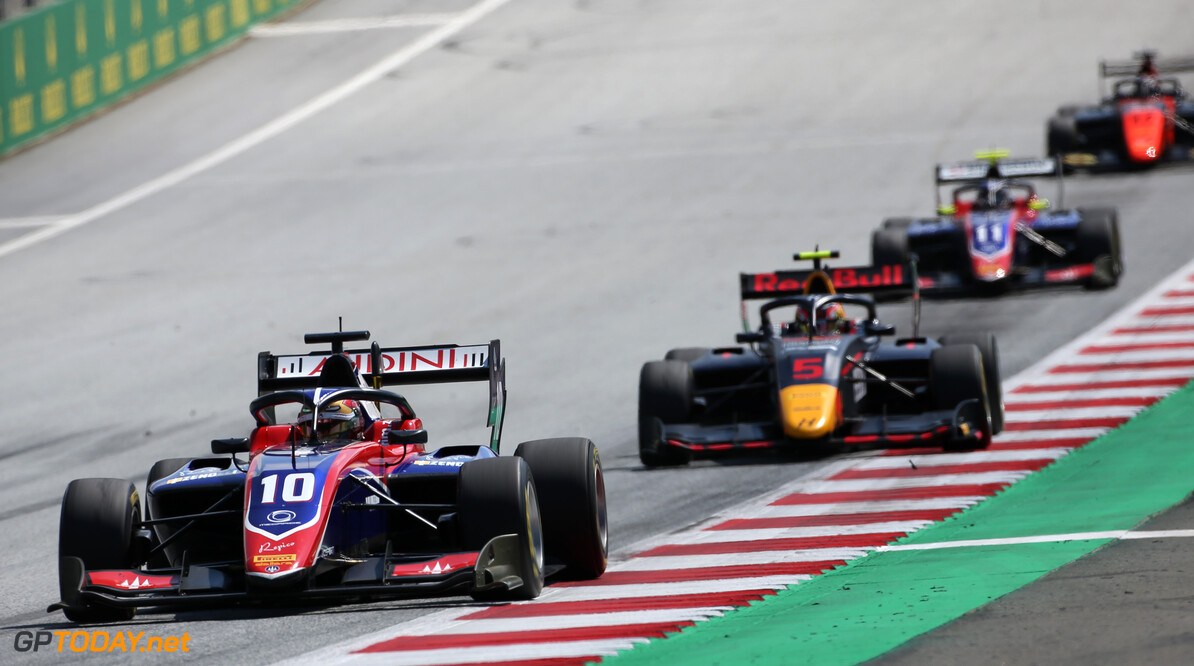 Lirim Zendeli narrowly ended the sole practice session from the Red Bull Ring on top of the timesheets, setting a 1:19.994 at the end of the 45 minutes of running.

The German was just 0.008s ahead of second-place David Beckmann, while Alex Peroni, who scored his maiden F3 podium last weekend, completed the top three.

Drivers are already well accustomed to the Red Bull Ring circuit, having completed an entire race weekend at the venue last week. Due to the coronavirus pandemic, a revised schedule sees the paddock remain in Austria for a second race weekend.

A lot of the fastest laps were set at the end of the session following the conclusion of a virtual safety car that was called after Olli Caldwell drove through the DRS polystyrene board on the start-finish straight.

Frederik Vesti was the leading Prema in fourth place, just over two-tenths of a second down on session leader Zendeli.

Sebastian Fernandez, who claimed pole position at the Austrian circuit one week ago, was eighth fast, only marginally ahead of Richard Verschoor.

Sophia Floersch, the only female driver in the field, rounded out the top ten for Campos Racing.

Max Fewtrell appeared to get into trouble during the session with his car coming to a stop before the entry of Turn  - however he was able to pull away on his own accord moments later.

Trident will be encouraged by its pace as it ended practice with two cars in the top three, while rivals Prema appears to be a couple of tenths behind.

Qualifying for the Feature Race gets underway later today at 14:05 local time.