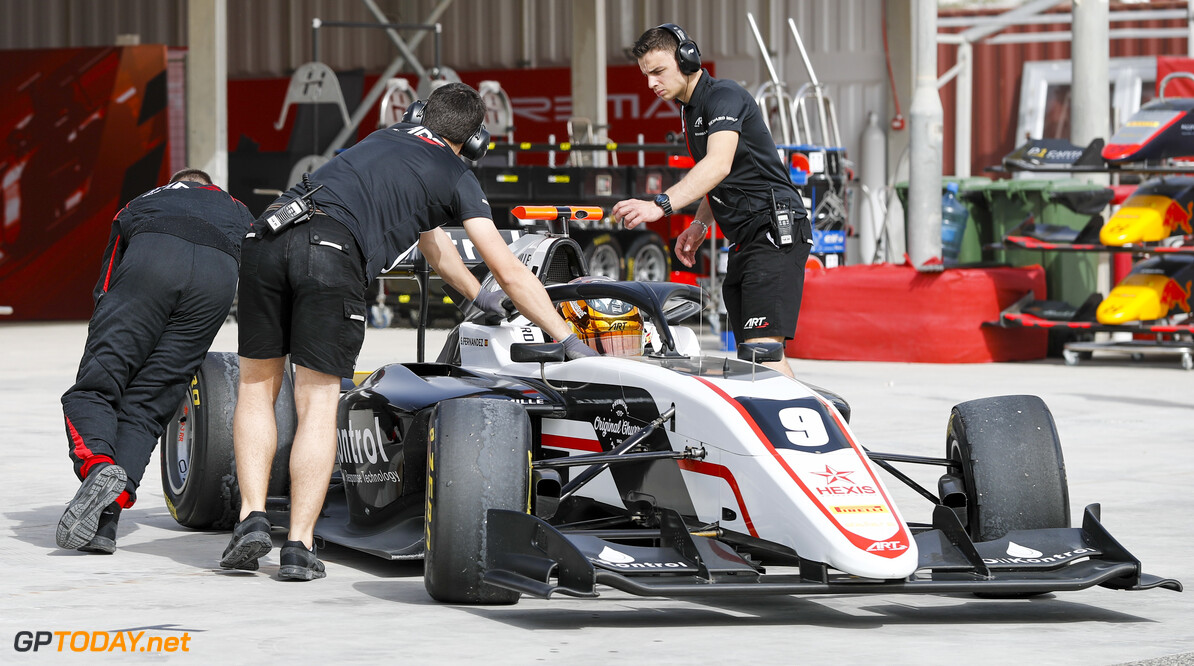 Sebastian Fernandez edged out the competition during the opening qualifying session of the 2020 Formula 3 season to take pole position for ART, clocking a 1:19.429.

The Venezuelan-born driver, who is racing under a Spanish licence, was one of the pace-setters early on in the session, and manage to hold the top spot when the chequered flag fell.

The 19-year will take the start alongside Lirim Zendeli on the front row, while the second row will see a duo of Premas led by Oscar Piastri and followed by America Logan Sargeant.

The third Prema of Frederik Vesti was sixth, and will be joined on row three by Jake Hughes, who won at the Red Bull Ring in F3 last year.

David Beckmann, who topped the practice session this morning, could only manage the seventh fastest time ahead of Alex Peroni, who returns to the F3 championship following his major crash at Monza last year.

Dutchman Richard Verschoor, who won the Macau Grand Prix in the F3 car last year, was ninth while Roman Stanek rouned out the top ten, having only been confirmed as an entry for the weekend on Thursday.

Saturday's Feature Race will get underway at 10:25 AM local time, with the top ten finishers reversing positions for the start of Sunday's Sprint Race.