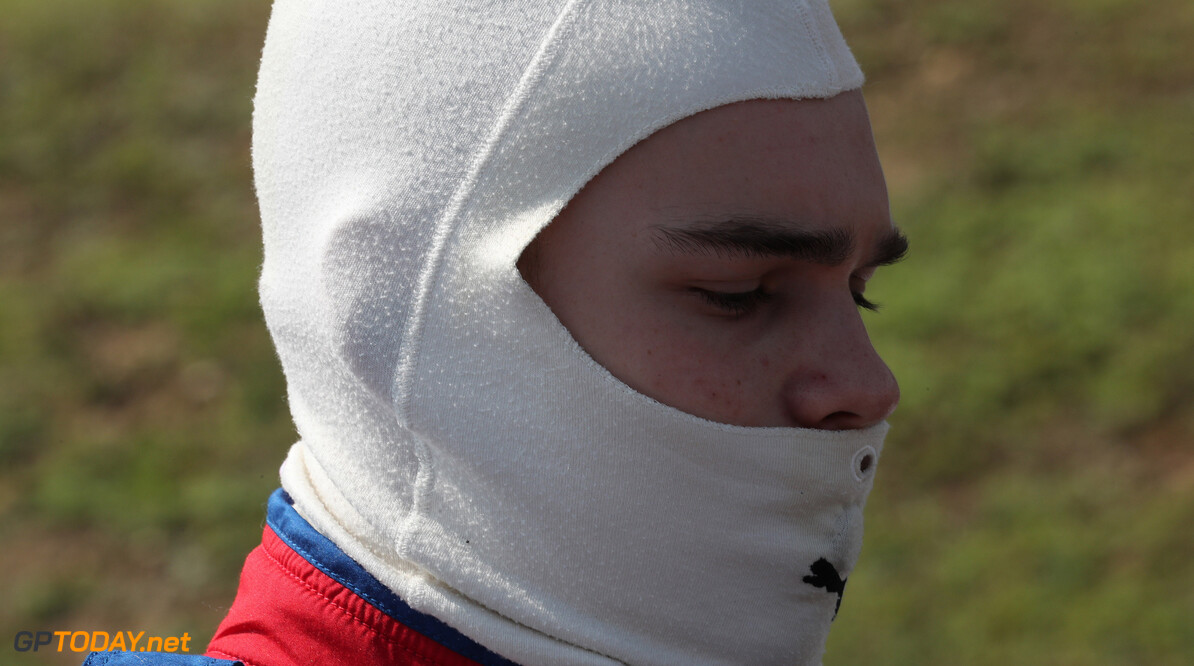 David Beckmann has topped the sole practice session for the Formula 3 round in Austria, as the series had its first official session since pre-season testing earlier this year.

The session started under wet conditions in Spielberg, however drivers were quick to take to the circuit after a long period waiting on the sidelines.

The rain eased and the track started to dry up, with improvements coming fast throughout the 45-minutes of running.

Beckmann, who was one of the last drivers to cross the line when the chequered flag was waved, managed to claim the top ahead of Prema's Oscar Piastri.

Roman Stanek, who was only confirmed in his Charouz seat on Thursday, posted the third fastest lap time, over half a second down on session leader Beckmann.

David Schumacher, who made his debut in the series at the season finale in Russia last year was fourth fastest ahead of the most recent Macau Grand Prix winner, Richard Verschoor.

The reigning Formula Regional European champion Frederik Vesti followed in sixth place in the second Prema ahead of Jake Hughes, who returns to the series for a second year with HWA Racelab.

Igor Fraga was eighth and found himself skating through the gravel late on in the session as he tried to make up time to jump up the leaderboard.

He headed Sebastian Fernandez while Red Bull junior Liam Lawson rounded out the top ten ahead of qualifying later today, which is expected to be held in dry conditions.