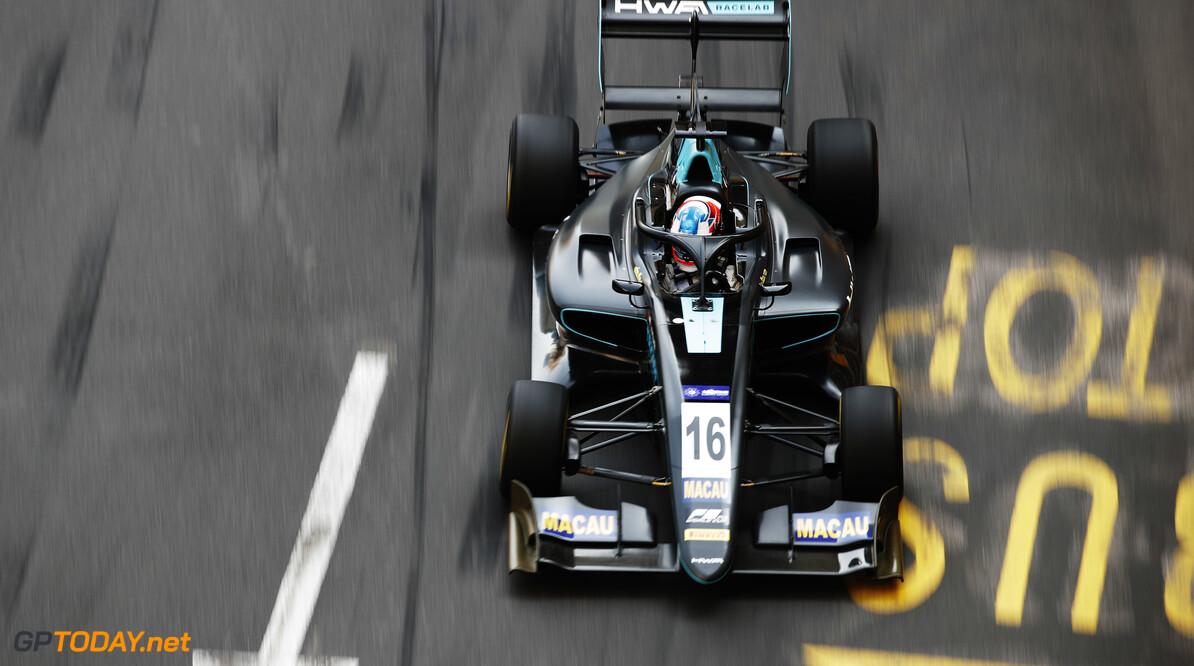 Jake Hughes has taken provisional pole position for the Macau Grand Prix after laying down a 2:06.793 in the first qualifying session.

Hughes' time is the fastest ever set by a Formula 3 car around the circuit, as the 2019 FIA Formula 3 cars make their debut at the famous race event.

The lap time set by Hughes was only marginally quicker than David Beckmann, who laid down a time that was just half a tenth slower than Hughes.

Juri Vips, who contested for the Formula 3 title this season was third, heading the lead Prema car of Marcus Armstrong. The Kiwi, who ended the F3 season second in the standings, was almost half a second down on Hughes.

A number of red flags were deployed during the session, the first of which coming from Enaam Ahmed, who spun in his Campos.

A mechanical issue put a halt to Olli Caldwell's session, while Max Fewtrell, who contested the full 2019 F3 season, hit the wall at Lisboa.

Making his debut for Carlin, Logan Sargeant was fifth ahead of teammate Dan Ticktum, who is aiming to take his third consecutive Macau Grand Prix victory.

Callum Ilott was seventh, despite not driving the car prior to the session - even in a simulator. He led the Prema of Frederik Vesti, who was drafted in to replace the injured Jehan Daruvala.

The 2019 Formula 3 champion Robert Shwartzman was ninth, while the ART of Christian Lundgaard rounded out the top ten ahead of Friday's second qualifying session. 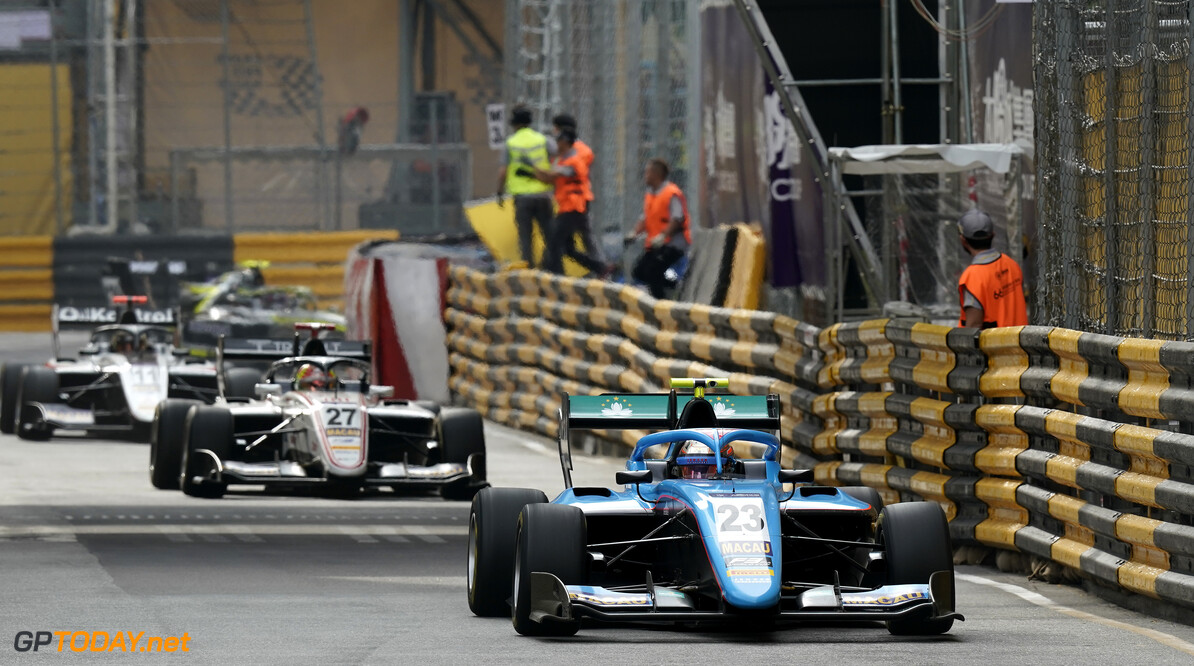 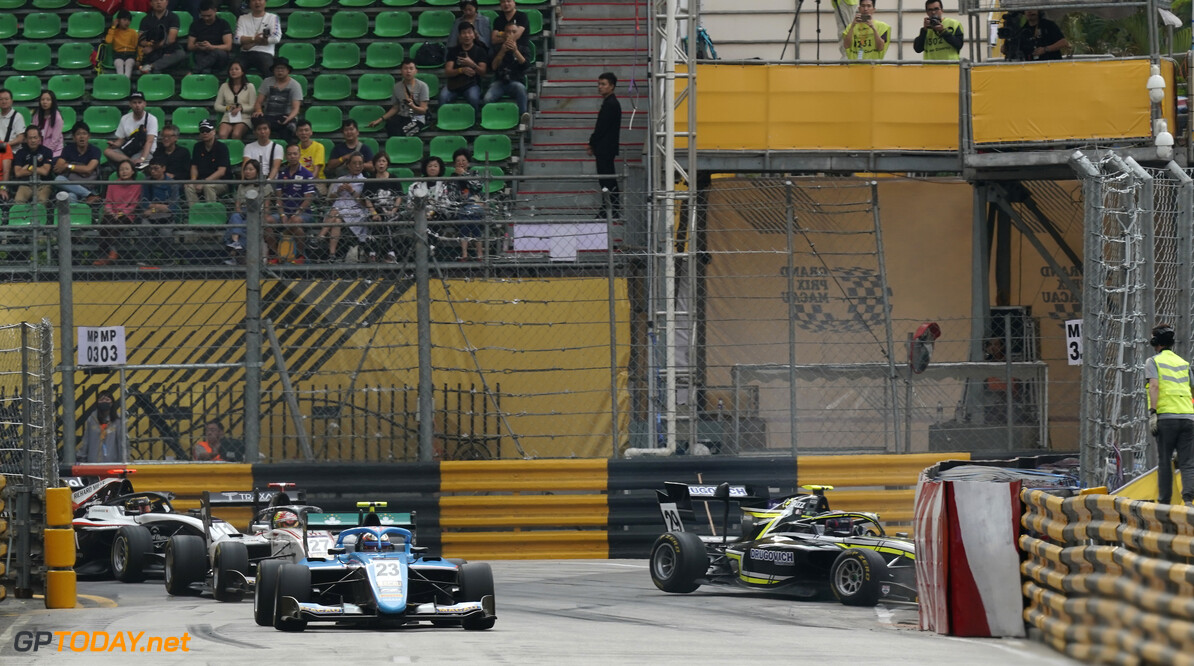 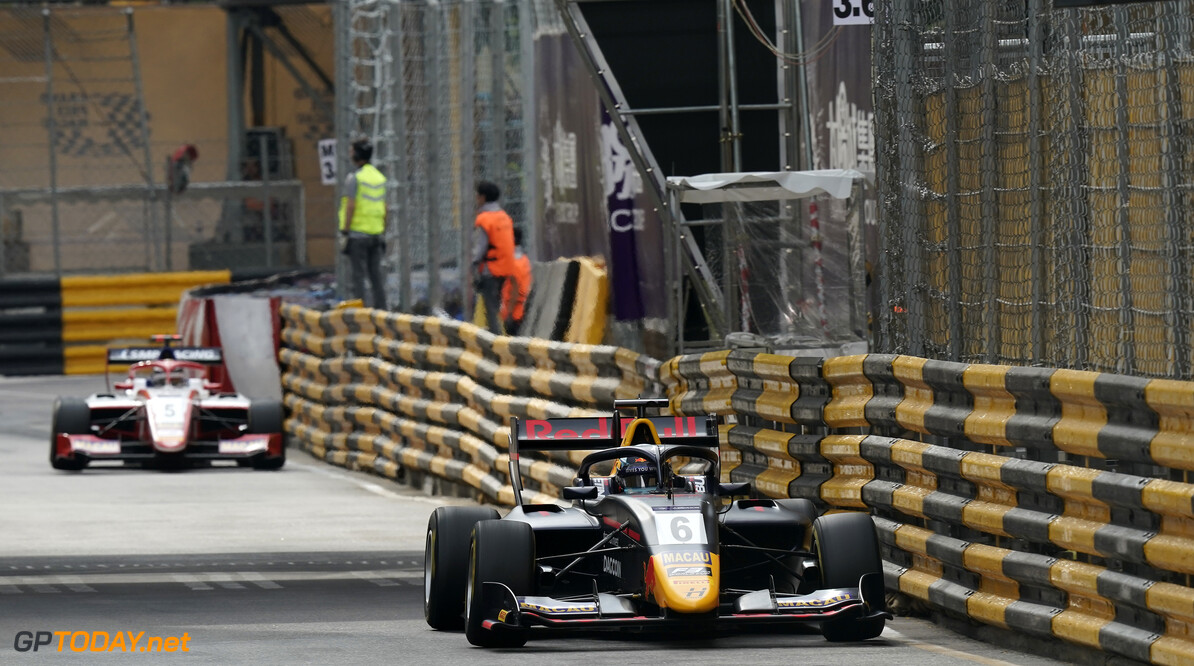 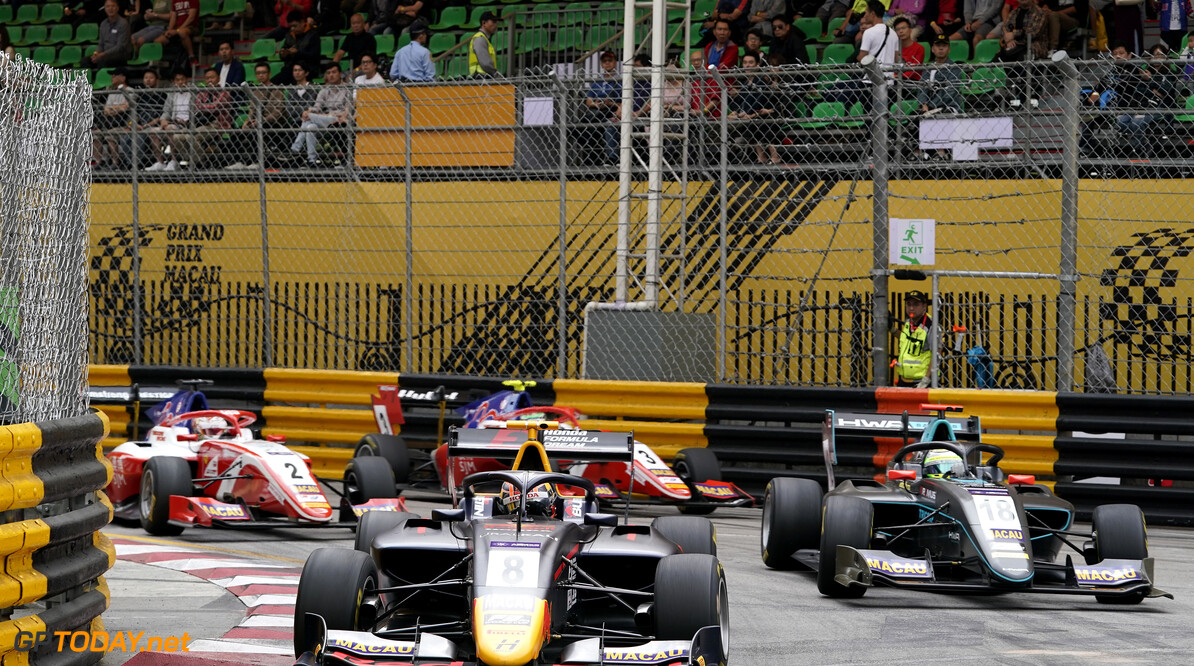 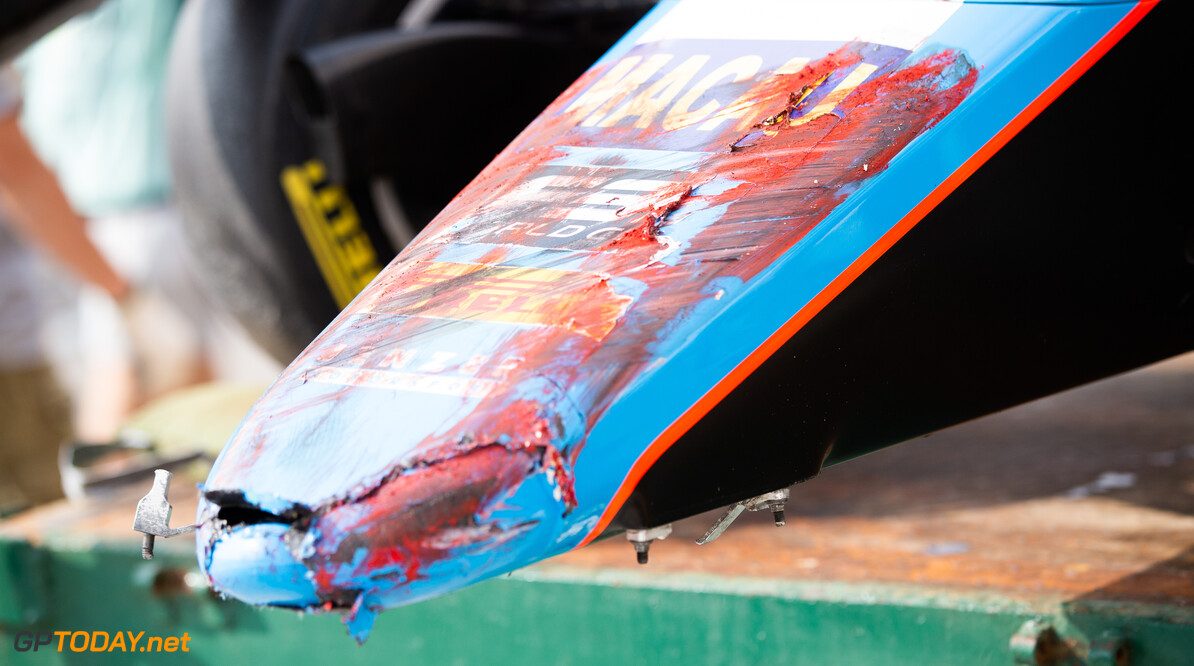 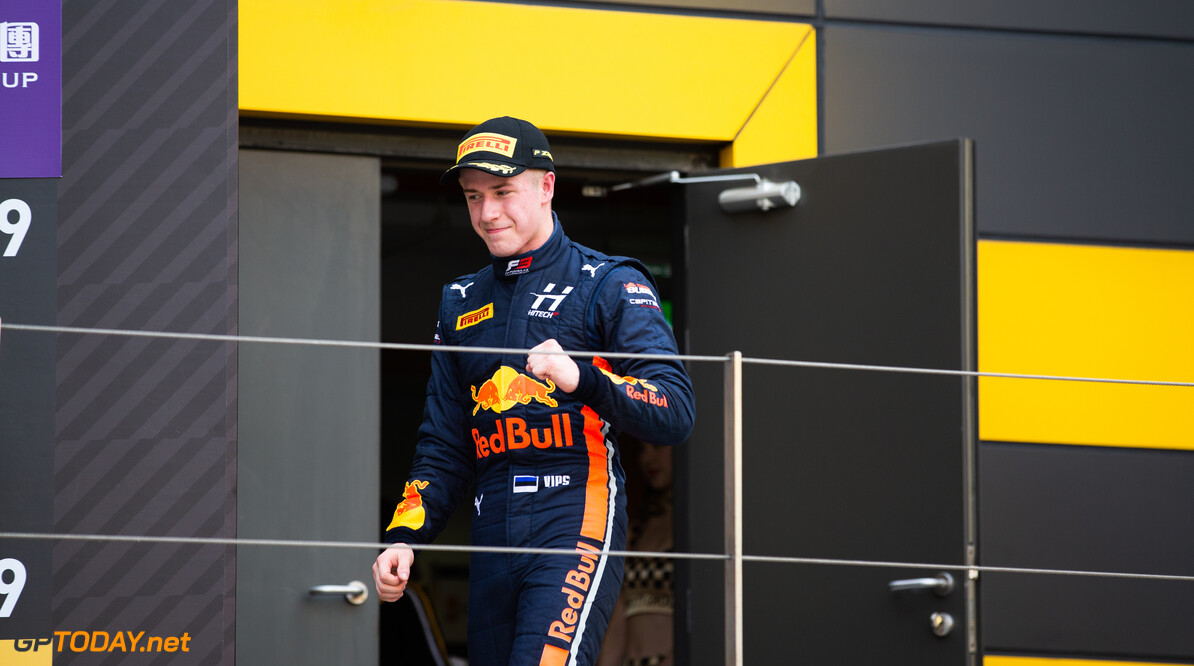 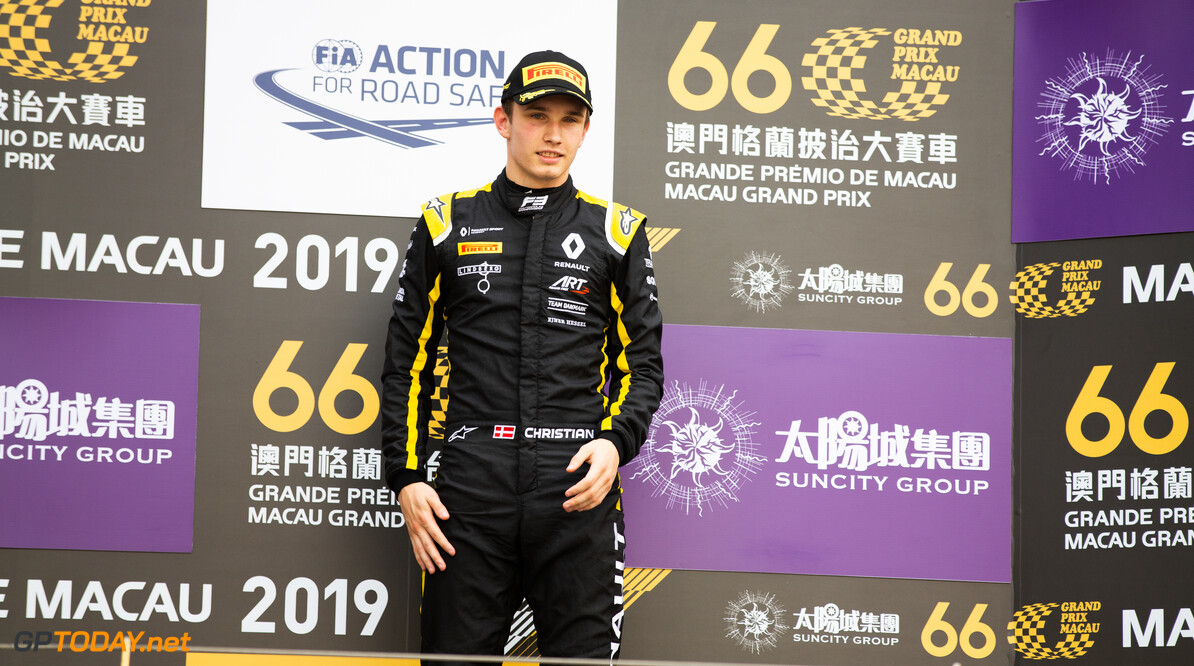 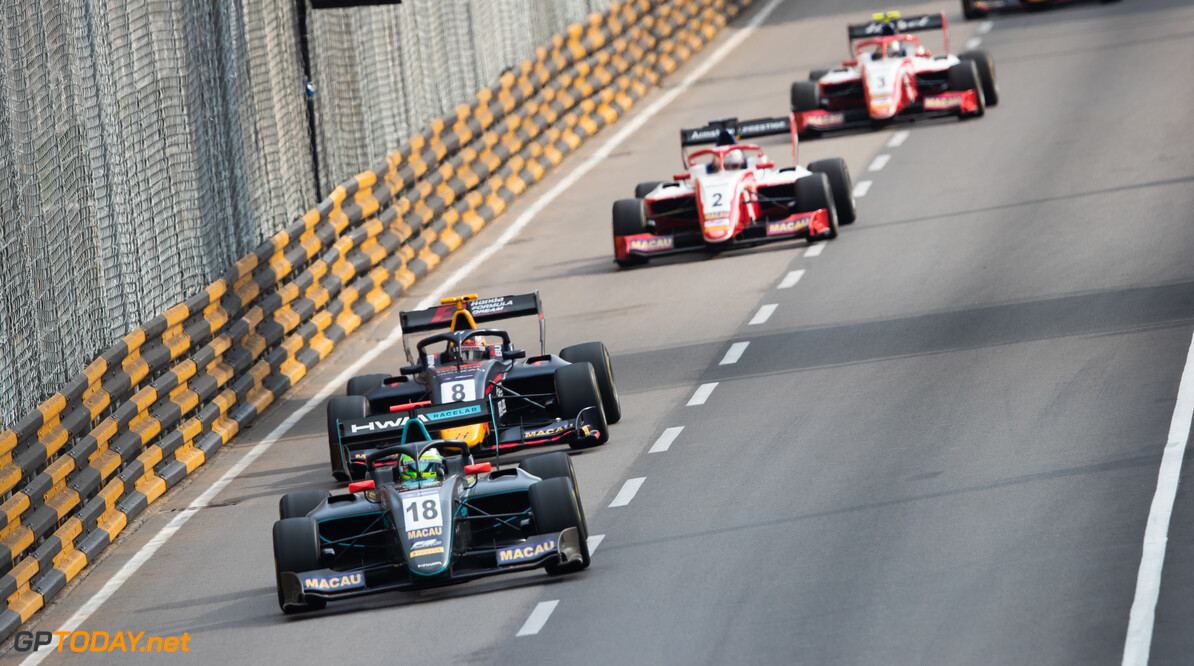 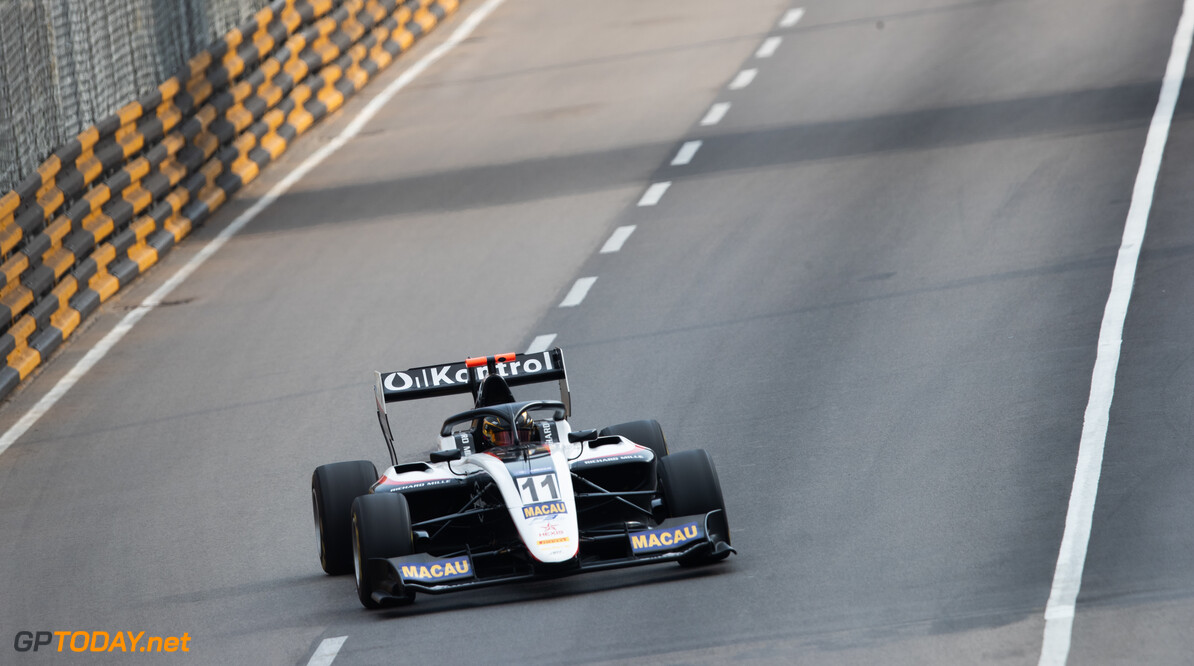 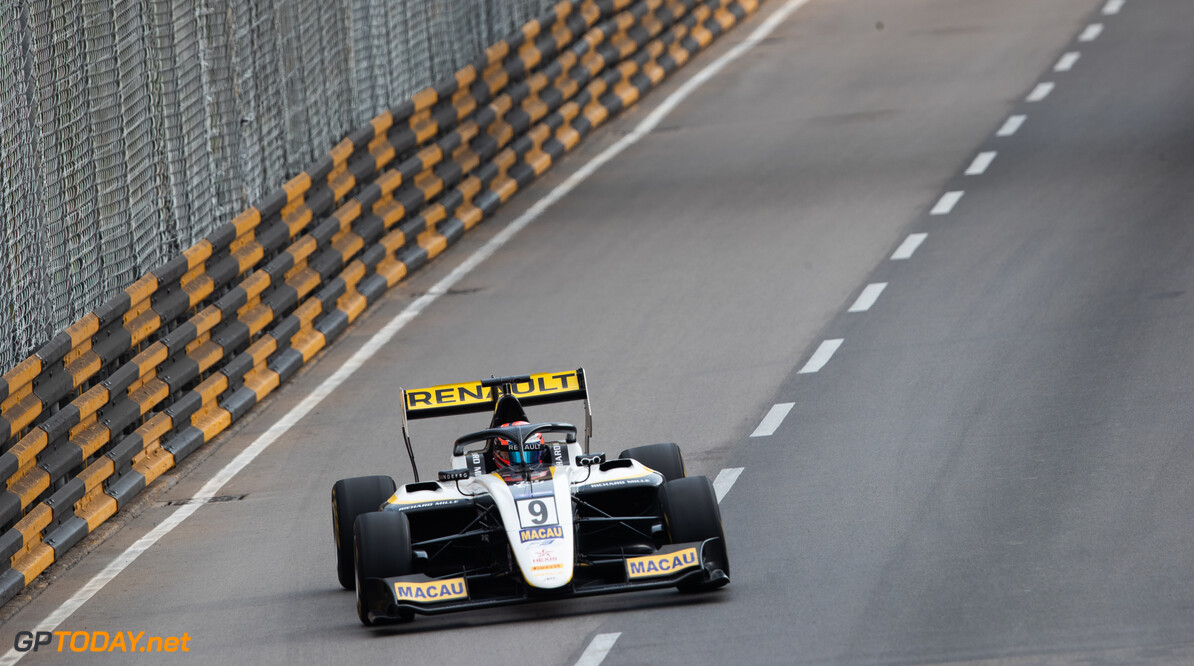