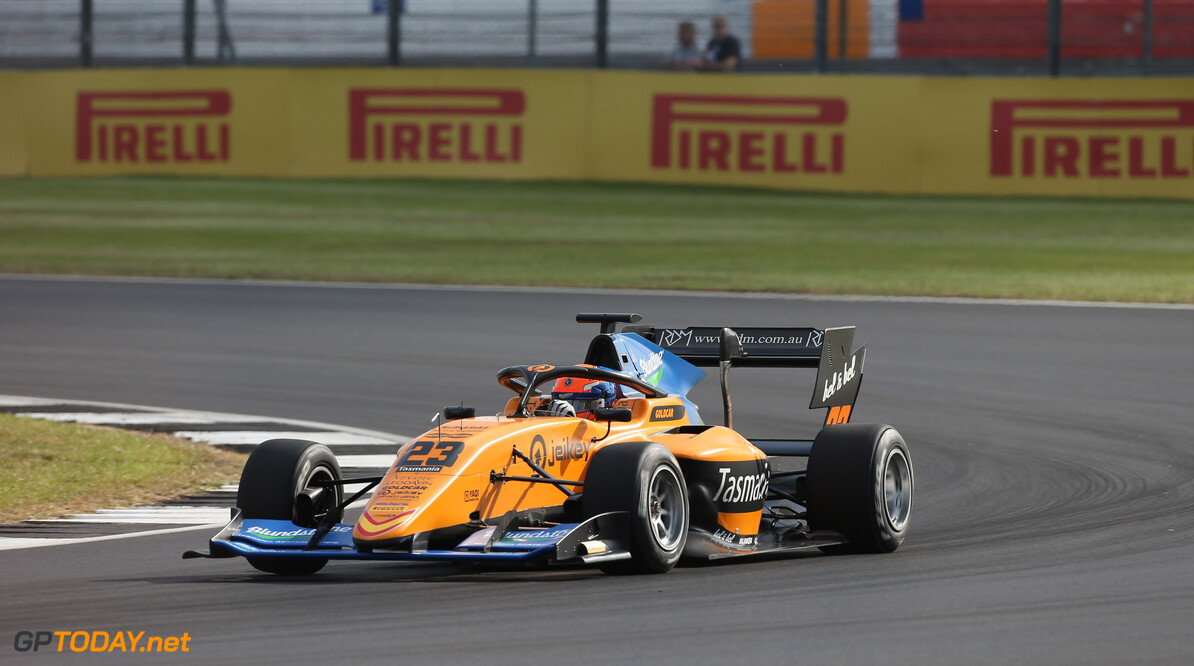 Alex Peroni has been ruled out of competing in the Macau Grand Prix later this year following his major collision at Monza last month.

During Sunday's Sprint Race, Peroni ran wide at the final corner and ran over a sausage kerb which launched him into the air before crashing hard down onto the barriers.

MORE: Peroni was knocked out in horror F3 crash

The Australian sustained a fractured vertebrae and is currently recovering from his injuries as he aims to get back onto the F3 grid in 2020.

"I can't wait to get back in the gym and back on the track, but for now a gentle walk is as good as it gets," Peroni said. "Even light weights are out.

"Hopefully I'll be able to go to the pool and do some gentle resistance work in a month or so. I'm really looking forward to that. At least it will be a start.

"I'm so disappointed to have to sit out the rest of the year just when I was heading for my best race result in the championship. But for now, there's nothing I can do,  it's all up to the medical experts."

An investigation into the 19-year-old's incident is still ongoing to ensure that similar occurrences are avoided next year.

"The FIA is investigating the incident, although the timeframe is unknown," read Peroni's statement.

"Peroni and his supporters are hoping for a thorough but quick investigation with the findings to be made available as soon as possible so that further incidents of this type are avoided during the 2020 season."

The 2019 F3 season concluded in Sochi over a week ago, with Prema's Robert Shwartzman crowned the series champion.