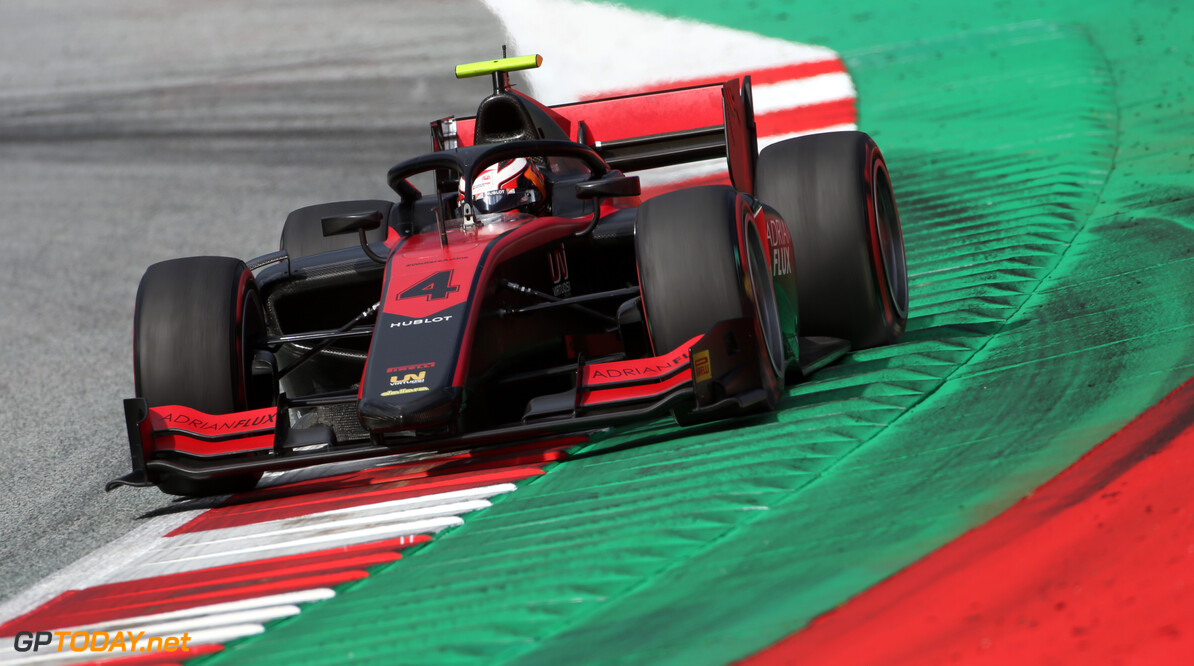 Ilott was battling with his teammate Guanyu Zhou as well as Mick Schumacher throughout the race, but the pair both faced issues in the latter stages of the race.

New Zealander and last season's Formula 3 runner up Marcus Armstrong was second, finishing over eight seconds behind the Brit.

He narrowly beat Robert Shwartzman to the finish, with Renault young driver Christian Lundgaard just over a second behind him on his debut in the series.

Dan Ticktum is another rookie in the series, and he nearly took fourth place away from Lundgaard on the final lap of the race with a late move on the brakes. Ticktum had a bit of a quiet race until the safety car bunched up the field and allowed him to fight with the cars ahead.

The safety car was brought out by the HWA of Artem Markelov when the Russian stopped out on the circuit with mechanical troubles.

Another with mechanical gremlins was polesitter Zhou, who faced a loss of power when he was leading the race. The Chinese racer managed to keep going and crossed the line in seventeenth place.

Giuliano Alesi finished in sixth place after a battle with Louis Deletraz at the restart. Deletraz came home in seventh, as Brazilian Felipe Drugovich finished in ninth. The rookie will start from pole position in the reverse-grid sprint race on Sunday.

The with the highly-rated Honda junior Nobuharu Matsushita could only manage ninth, and Williams development driver Roy Nissany closed out the top ten.

Mick Schumacher was in the battle with Zhou and Ilott for the lead for the majority of the race, but a mistake in the latter stages of the lap sent him into the gravel. He did well not to put the car in the wall but he will surely be annoyed at the missed opportunity.

Notable absentees from the points were Tsunoda, Daruvala and Ghiotto. Tsunoda collided with his Carlin teammate Daruvala at the start of the race and received a five-second time penalty for the offence.

Ghiotto was unable to start the race as his Hitech team discovered mechanical issues with the car prior to leaving the garage. 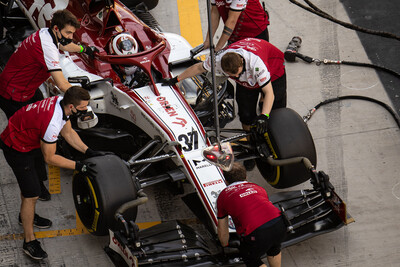