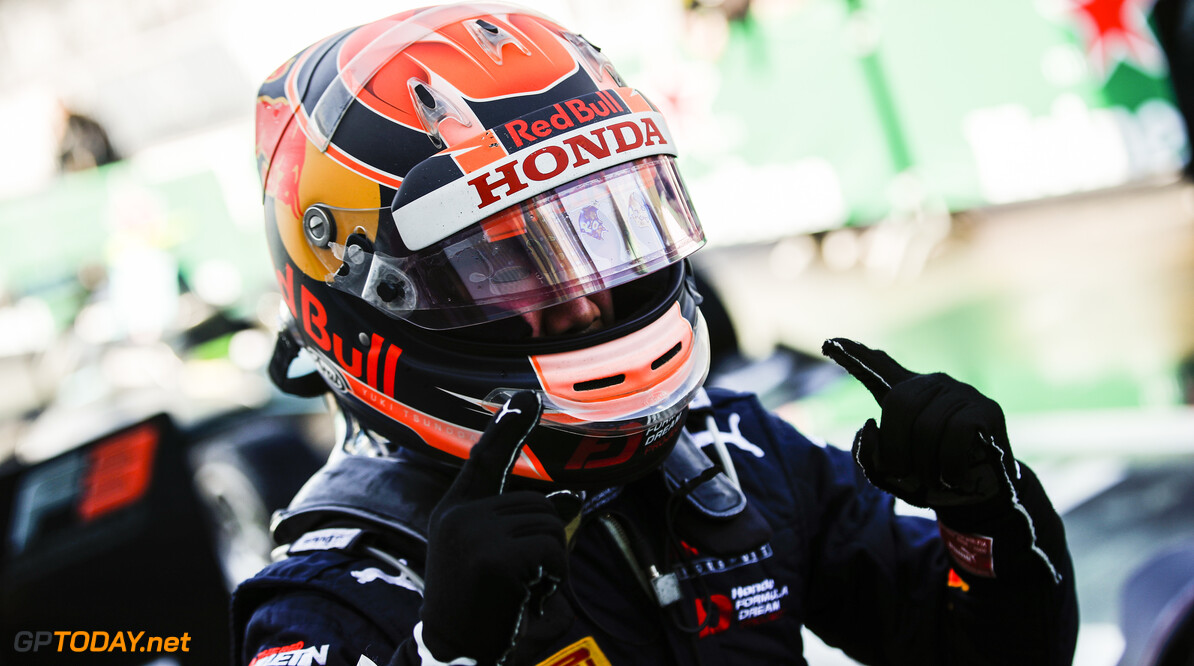 Tsunoda set for Formula 2 promotion in 2020

Red Bull junior driver Yuki Tsunoda is set to be promoted to the FIA Formula 2 championship next season, according to the team's advisor Dr Helmut Marko.

Tsunoda, who is currently competing in Formula 3, took his first win of the season at the Italy Sprint Race, which also marked his third consecutive podium finish.

According to Speedweek, Marko claims that Tsunoda will be racing in the F2 series next season, following on from his 2019 campaign, where he is competing in the F3 championship and the Euroformula Open Championship

The future of fellow Red Bull junior Juri Vips, who currently third in the F3 championship, is not yet known. Finishing third in the F3 category this year would give Vips the super license that he needs to compete full-time in Formula 1.

However, Marko insists that the team will not evaluate who will drive for Red Bull and Toro Rosso next season until after the US Grand Prix, following the mid-season swap of Pierre Gasly and Alexander Albon.

Patricio O'Ward's future within the Red Bull programme is also in doubt as "things have not worked out as we imagined", concedes Marko.

The Mexican racer competed at the Austrian F2 round earlier this year, and also holds a spot on the Super Formula grid after losing his drive due to budget reasons in the IndyCar Series.