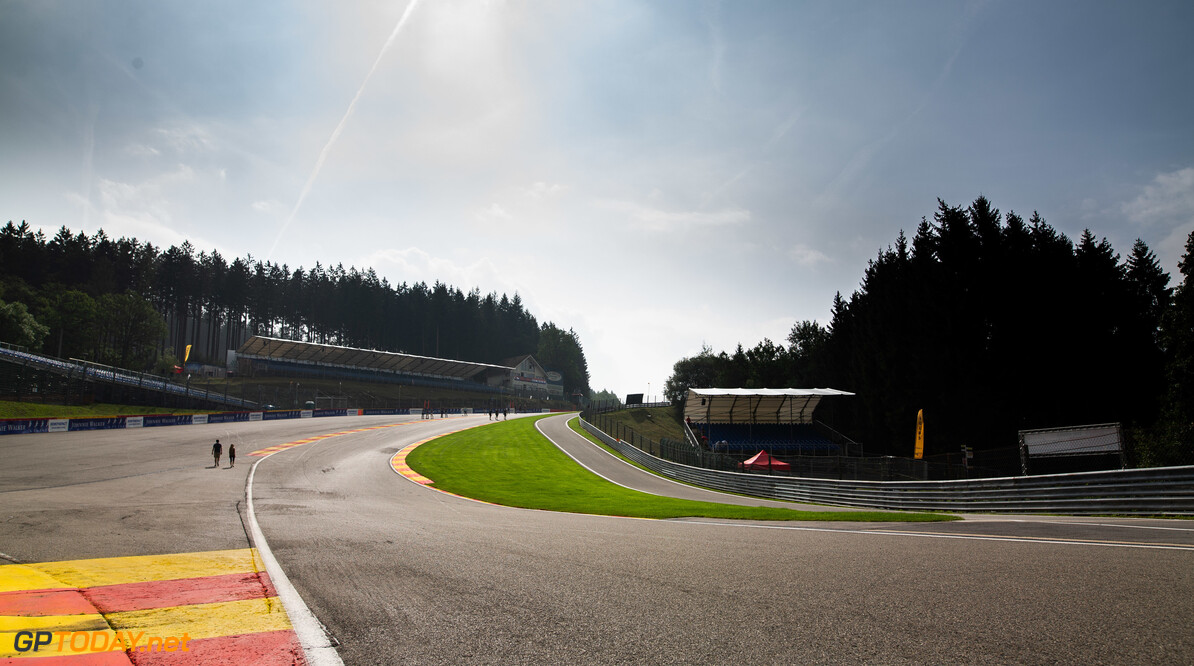 Formula 2 has confirmed that it will not run Sunday's Sprint Race out of respect following the death of Anthoine Hubert.

Hubert lost his life while competing at the Feature Race at the Circuit Spa-Francorchamps. He was involved in a crash with Juan Manuel Correa on lap 2 of the race.

The race was red-flagged before it was cancelled altogether before the news reached of the passing of the 22-year-old Frenchman.

"Formula 1, Formula 2, and Formula 3 are deeply saddened by the passing of Anthoine Hubert following a horrific crash at today’s Feature Race at Spa-Francorchamps, involving three other drivers," read a statement from Formula 2.

"We would like to extend our deepest condolences to Anthoine’s family, loved ones, and friends. We would also like to send our heartfelt sympathies to the entire Arden team.

"Anthoine has been part of our paddock since 2017. He was a fantastic driver who had a bright future ahead of him. He became GP3 Series Champion last year, and this season, he won twice in Formula 2, taking victories in Monaco, and at his home race in Le Castellet.

"He was kind to everyone, always smiling, and his positive attitude was infectious. He will be dearly missed. Out of respect, tomorrow’s race has been cancelled."

Hubert, a Renault affiliated driver since the start of the year following his championship success in the GP3 Series, had two race wins to his name this year in F2.

"Our thoughts are with Anthoine’s friends and family at this tragic time," said Renault managing director Cyril Abiteboul. "Anthoine was a bright young man.

"His performance and conduct on and off track was that of a true gentleman and it was a pleasure and honour to have had him within our Academy. He will be sorely missed by our teams at Enstone and Viry. His spirit will remain with the team and we will race in his memory.”