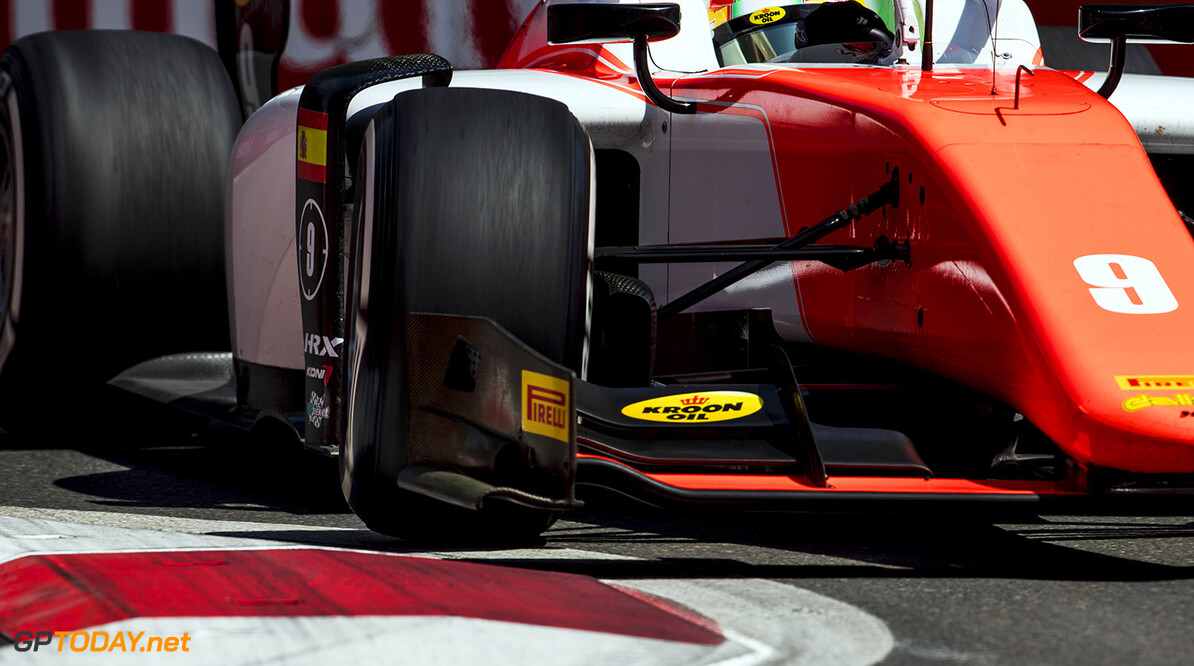 French racing driver Dorian Boccolacci, who currently races in GP3, has been announced as ex Marussia F1 driver Roberto Mehri's replacement. This is effective immediately, as Boccolacci will race for MP Motorsport at Spa this weekend.

MP Motorsport did not give any other details regarding the departure of Mehri, but one would assume performance was not a factor given that he has been the lead driver at the team this season, and managed to pick up a podium in the Monaco F2 feature race.

Boccolacci had this to say: "I'm grasping this opportunity with both hands." "Being promoted to F2 halfway into my second season in GP3 is a sign of confidence by MP Motorsport, a team with which I have gelled really well." “I'm looking forward to the step up in both power and downforce, and that at the most exciting track on the calendar."

MP's team manager, Sander Dorsman added: "Dorian has been outstanding in his GP3 stretch with us. We've been working very well together, so we are happy to promote him to the top category in our programme. I'm sure he will quickly adapt to the F2 car."