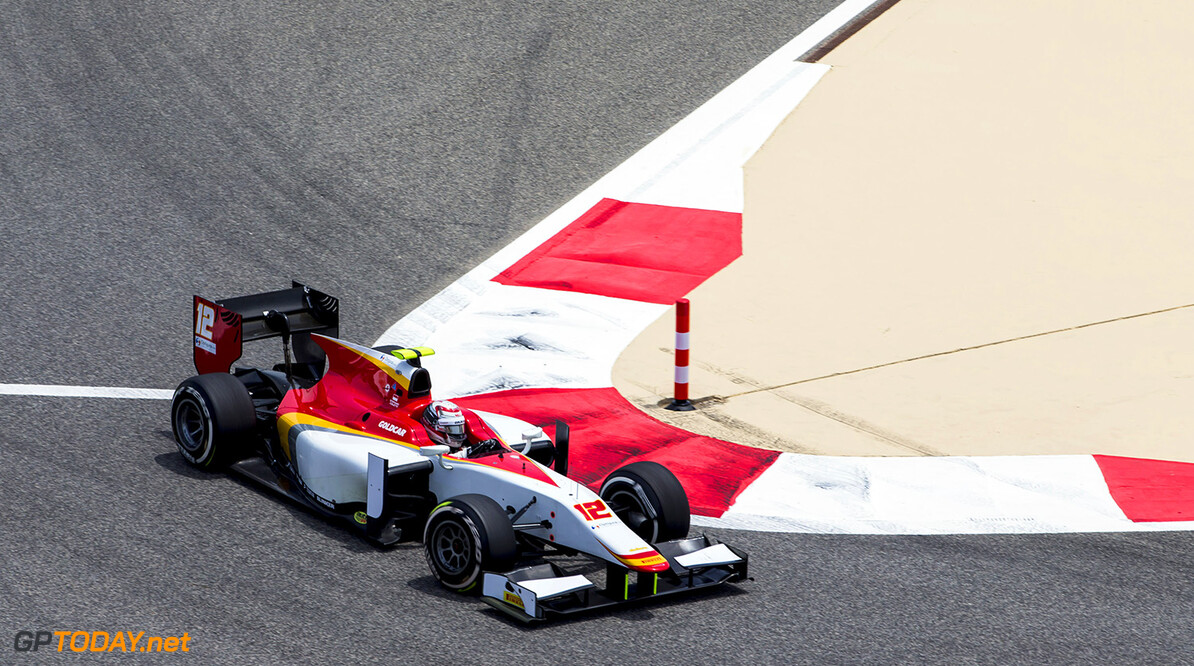 Robert Visoiu confirmed at Campos for remainder of the season

Campos has announced that Roberto Visoiu will race with them for the remainder of the season. The Romanian has a contract that will see him in place at Campos for the remaining nine events on the calender.

Roberto Merhi raced for the team in Barcelona but failed to secure a long-term deal. Visoiu began competing in single seaters in 2011, participating in a number of minor series and progressing to experience others top championships, such as the GP3 Series and the GP2 Series.

“I am very happy to have the opportunity to join Campos Racing for the rest of the 2017 season," he said. "I have missed the competition immensely and I will do my best to get up to speed quickly. I need to thank Adrian Campos for his trust and guidance, which are essential to me. I am sure we can achieve great things together.”

Team Principal of Adrian Campos, added: “I have followed his career closely over the years, particularly in the GP2 Series. He is an extremely talented young driver and if we all put in the top effort and hard work, we will get the most out of his driving skills.”