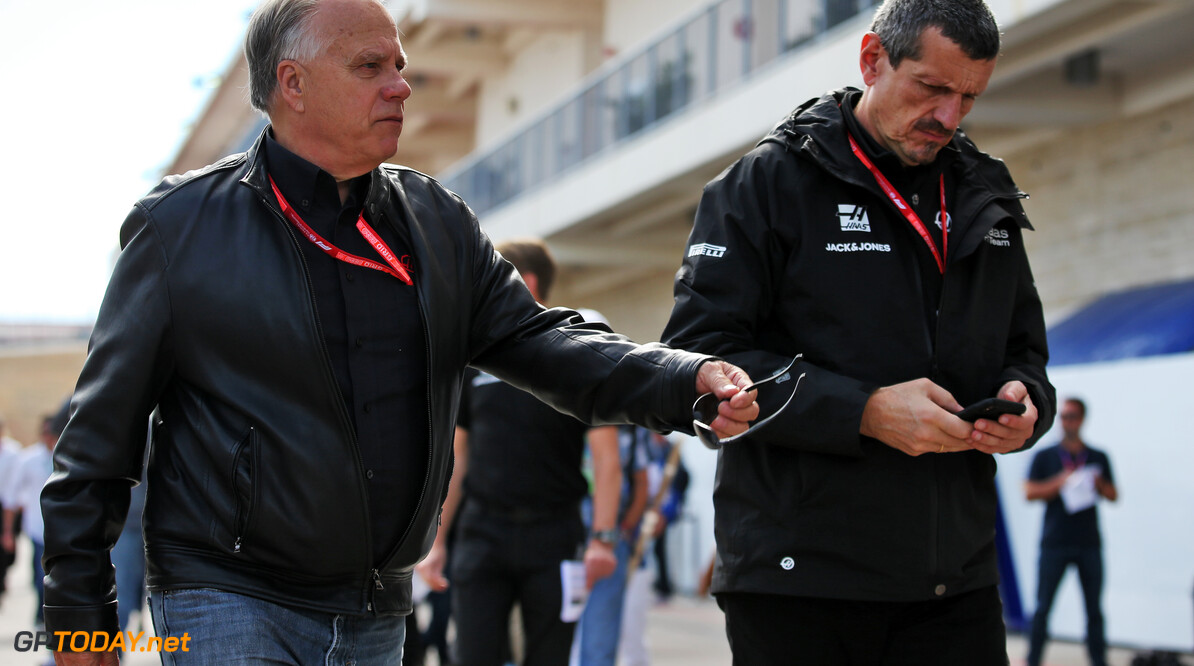 Haas team principal Guenther Steiner has confirmed team owner Gene Haas has decided to continue in F1, despite recent rumours that the team may leave after next season.

It was recently revealed that all ten teams had signed on the new Concorde Agreement, which will run until the end of 2025, with Steiner noting the promise of a more level playing field and better revenue for teams has persuaded the American to stay in F1.

"Gene looked at it and Formula 1’s still a very good tool for getting his brand name, Haas Automation, out in the world. It works – otherwise, he wouldn’t be doing it," Steiner said in a recent preview on the upcoming Belgian Grand Prix on the team's website.

“He loves the sport as well. Even if it is a big financial commitment, with the new regulations coming in, it should make the playing field more even and the commercial aspects better for the smaller teams – so as a result, he has decided to continue.

For me, it means – even at the moment when we’re not running competitively, we’ve got a Formula 1 team which works, and that’s more down to the team than to me.

"I’m part of the team though, we all work together, and in the end, Gene believes in the team. Everybody is, for sure, happy to be moving forward now with the agreement signed.

“The payments, to make it more equal, will also mean the smaller teams get a little more revenue. It’s never enough for the small teams by the way, but it levels the field and that should be the aim of a sport – any day, anybody can win.

“It’ll take a while until that happens but for Formula One it’s a big step in the right direction. Times change and I think Liberty did a great job in adapting to those times and making changes when it was needed. It was needed a few years ago, but it’s better late than never,”