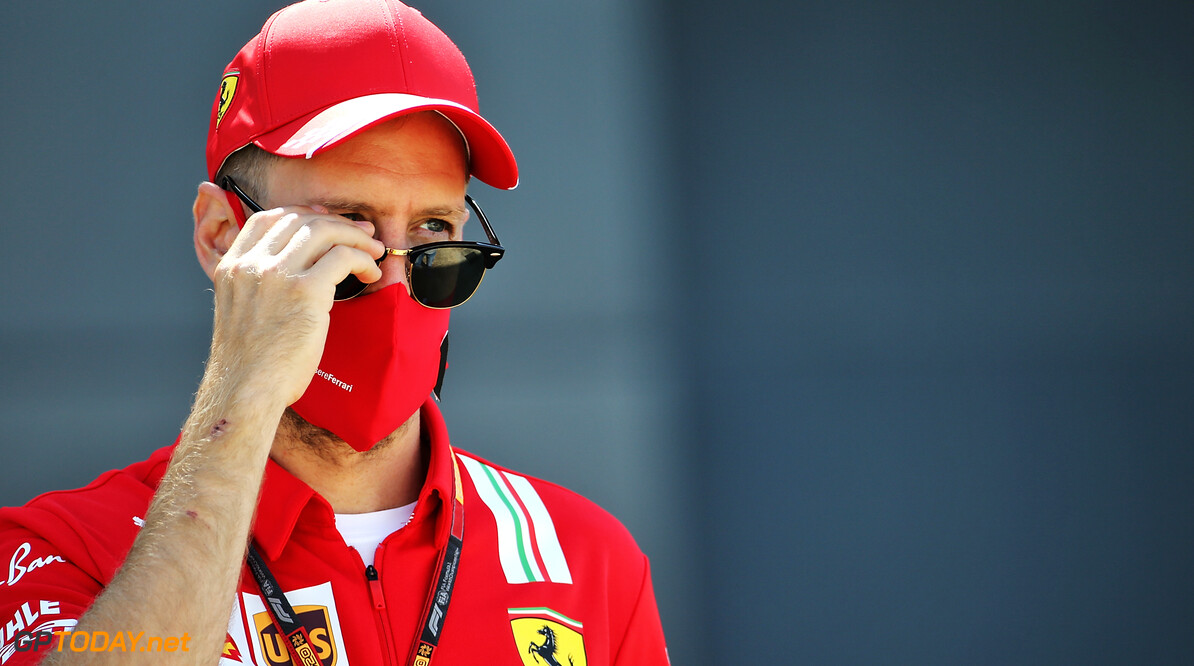 Vettel: Not fair to label seasons or races based on performance

Ferrari's Sebastian Vettel has stated how he feels it is unfair to label his performances based on different races or seasons, due to the extent of how many races there is in a current F1 season.

Vettel has been struggling so far this year, claiming only sixteen points in the opening six races, his worst start to a season since his first full season with Toro Rosso in 2008.

Ferrari teammate Charles Leclerc has faired better fortune with the complicated SF1000, claiming podium finishes in Austria and Silverstone and accumulating forty-five points in the process.

Leaving Ferrari at the end of the year as he makes way for Carlos Sainz, Vettel noted how he has been struggling with a lack of grip from the car, something which is the main factor in not being able to do as well as his teammate in recent races.

"I don't think it is fair to label seasons or races," Vettel said.

"I think it is quite difficult to make that statement because there has been so many races.

"Whatever the situation is, I am sure that I trust the people around me and the guys working on my car.

"I struggled because of a lack of confidence, and that confidence is a lack of grip, so it is not just that you feel uncomfortable driving the car when it is coming from somewhere.

"We are still trying to understand where exactly it comes from, but at the same time we have to make progress, move on and tackle it again."