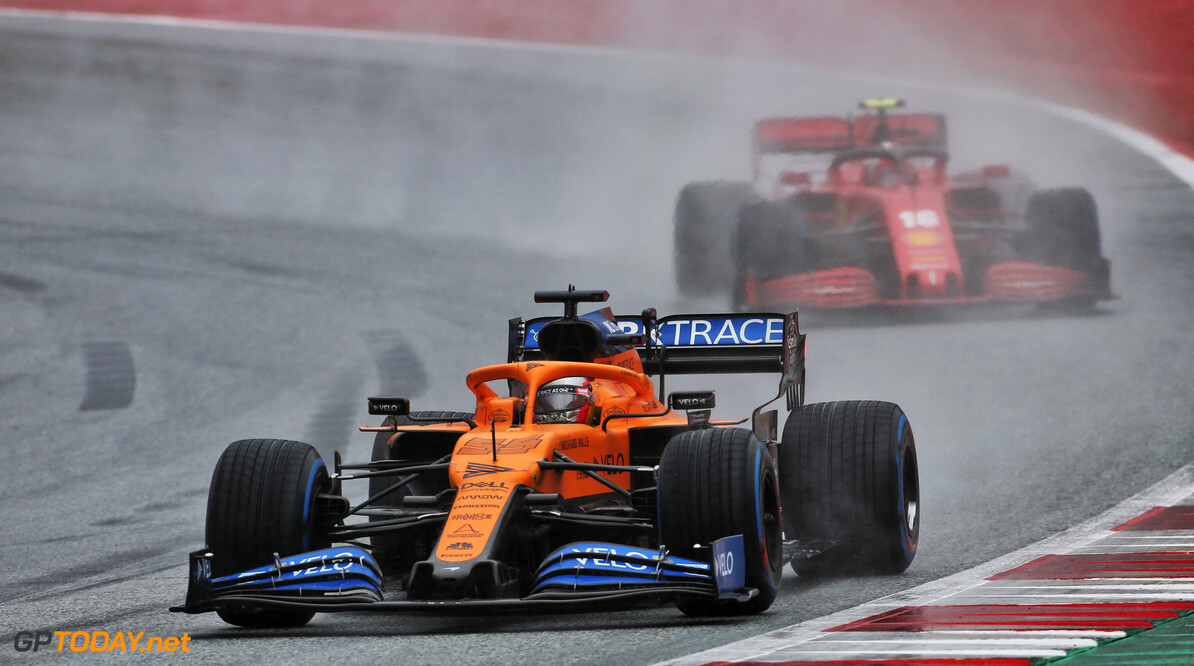 McLaren's Carlos Sainz has admitted he knows what will be in store joining Ferrari next season, but insists he is excited to partner Charles Leclerc in 2021.

Sainz was confirmed as the replacement for Sebastian Vettel after the team announced in May that the German would leave the team at the end of the year. In turn, Sainz will be replaced at McLaren by Daniel Ricciardo.

In a recent interview with the race, Sainz explained how he will not be surprised if he is on the backfoot compared to Leclerc when he joins the team next year but is confident his two-year contract will give him enough time to prove his worth in the team.

Sainz used examples of joining previous teams such as Renault and McLaren and was able to perform well during his tenure in regards to his teammates.

“I’m aware that I’m going in new and he’s been there for two years by the time I arrive and he will know the car, know very well the team,” Sainz said.

“I’ve been in that situation before. For example, at Renault, when I arrived next to Nico Hulkenberg. I know it takes a bit of time before getting to know everyone and how to exploit the full performance of the car and how to build a bit your team and feed yourself into that team. I know what it’s like, I’ve done it before.

“I know it won’t be easy, especially with the talent of Charles and how good he’s been doing lately. He’s a great competitor, but it’s a challenge that excited me when I signed the deal.

“It might not be on a long-term contract, but I’m on a mid-term contract (two years) which gives me enough time to get into the team and start from zero with a bit of patience and adapt to the team little by little.”