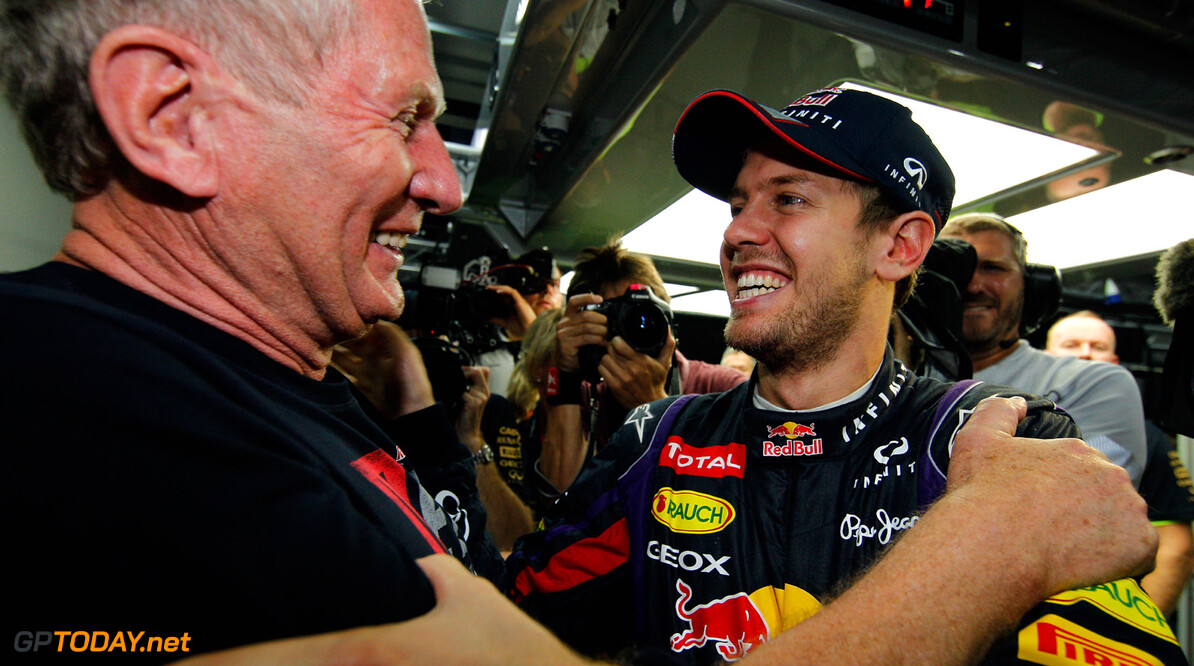 Vettel regrets how he left Red Bull in 2014

Sebastian Vettel admits he has regrets over how he decided to leave Red Bull in 2014, but affirms he was right to depart the team for Ferrari.

Following a difficult year the energy drink-backed team after four successive world championships, Vettel was signed to replace Fernando Alonso at the Italian outfit from 2015.

After five full seasons, Vettel has picked up 14 grand prix wins but has not managed to add to his championship tally and will leave Ferrari at the end of the 2020 campaign.

Despite not adding to his titles in recent years, Vettel says he has no regrets over leaving Red Bull - but concedes that the process of how the situation played out bothered him.

Speaking to Sky F1 about his career, Vettel said: “No, I don't [have regrets] and that's the truth. What I do regret is a little bit the way things ended. Obviously we didn't finish on a high but that's how the sport is sometimes.

“We had such a fantastic time together and achieved so much. We had a blast. I should have listened to my stomach more in terms of coming straight, straight away.”

MORE: 'Vettel wants to prove no Ferrari contract extension was a mistake' - Berger

Although he has “failed” in his championship hunt with Ferrari, Vettel acknowledges that he has shared some strong memories with the Maranello-based outfit.

“Ferrari has already been a dream of mine. I wouldn't say I was brainwashed, but obviously massively inspired by my childhood, by Michael [Schumacher] in the red car,” Vettel said.

“I think it's a fascinating brand. For all the right reasons, I was attracted by that attractive red-haired woman that showed interest.

“Looking back, my target, my mission was to win the championship. We didn't do that, in that regard we failed but still, we had some really good years, some highlights and some good races.”