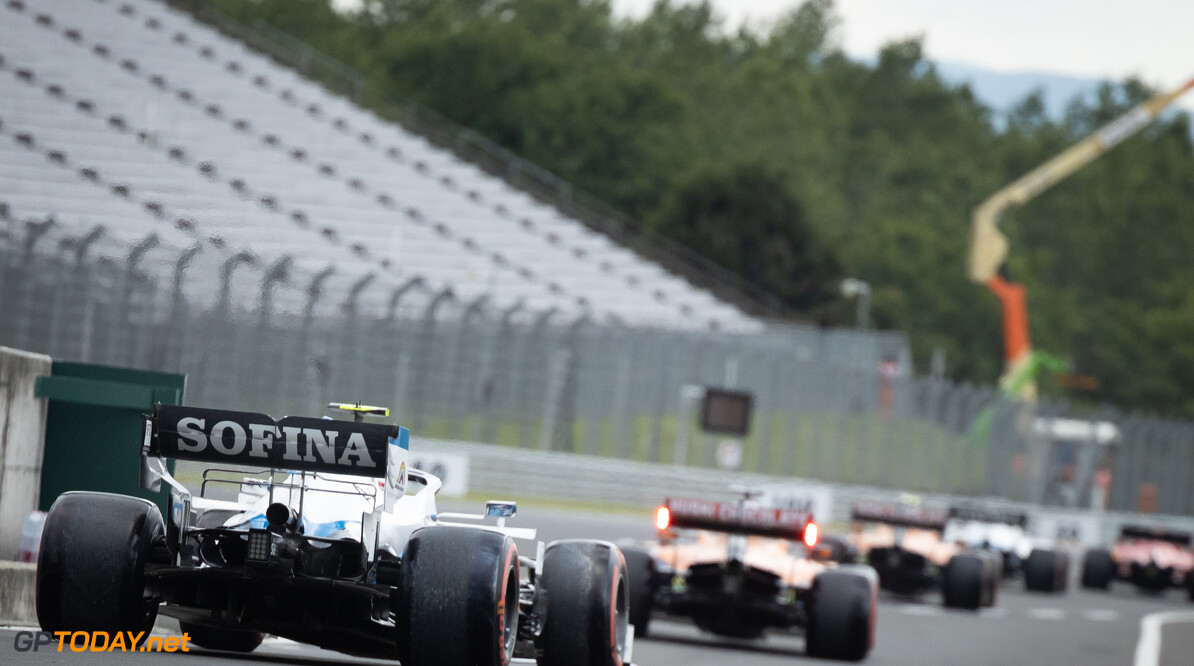 The third round of the 2020 Formula 1 season takes place at the Hungaroring, as Mercedes looks to stretch its advantage over the rest of the field in the standings.

Lewis Hamilton and Valtteri Bottas locked out the front row on Saturday and will start the Hungarian Grand Prix on the medium tyre, allowing it to go further into the race.

However, and rather bizarrely, Racing Point had enough pace to progress out of Q2 with the medium compound and end Q3 as the second fastest team, meaning both Lance Stroll and Sergio Perez will take the start on the medium tyre.

The Silverstone-based squad is going in search of its first podium of the year but is not expected to be able to fight Mercedes in front.

Racing Point's battle seems to be with Ferrari and Red Bull. One advantage the latter two teams will have is starting the race on the softer compound, which could provide an advantage getting off the line and down the long run into the first corner.

Positioning after the first lap will be crucial as overtaking at the Hungaroring is extremely difficult, regardless of the difference in tyres.

Therefore, it appears Ferrari's best chance of getting in the mix with Racing Point is to overthrow them at the start.

However, if Ferrari and Red Bull is able to stay close to Racing Point, it may be able to undercut it as it looks to complete the race in either one or two stops.

Pirelli has highlighted that for those starting the race on the soft compound, a two-stop strategy will be faster than going for a one-stop, switching to the hard compound for the second stint.

Could someone like Ferrari, who seemed to have turned a corner with its pace this weekend, split its strategy and send one driver on a one-stop and the other on a two-stop?

There are more variables with strategies this weekend compared to Austria, where the one-stop was the obvious fastest way to the finish.

However, rain is in the air, which could throw all predicted strategies out the window. Although teams will have prepared for the fall of rain, should it come at the wrong time, it could prove very costly for someone.

Mercedes has won the opening two races of the season, and clearly have the pace to make it three from three on Sunday - however nothing is guaranteed as eyes will be peeled to the skies as much as its rivals.