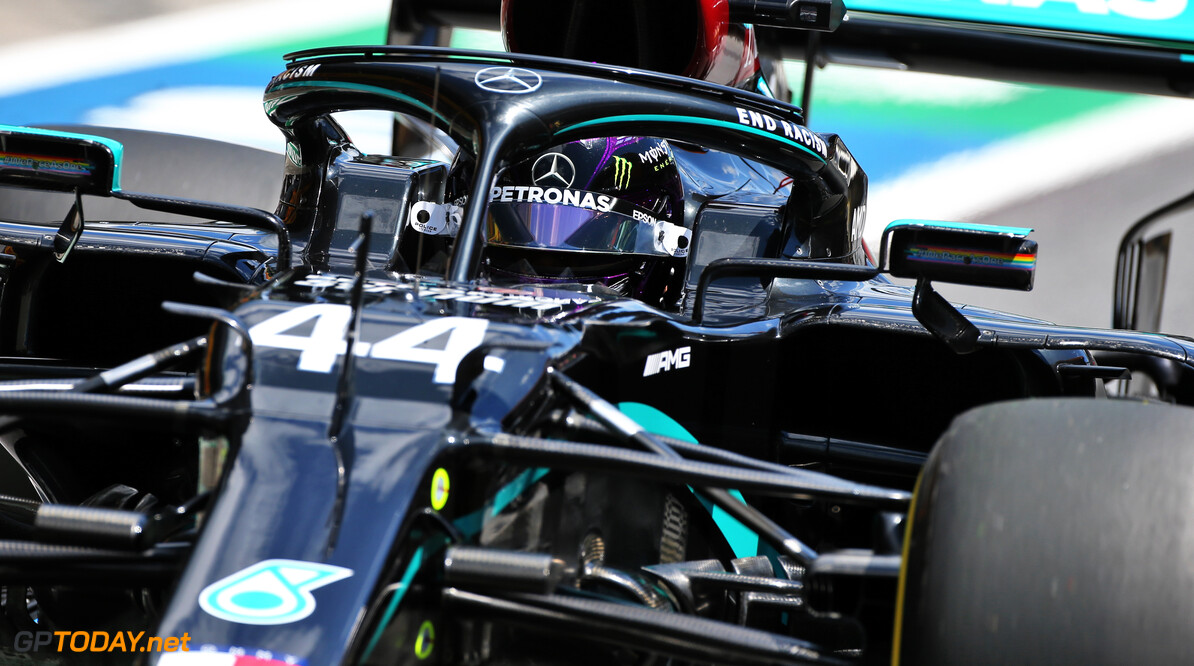 Hamilton edging towards race ban after collision with Albon

Mercedes driver Lewis Hamilton is now within five points of a race ban after his collision with the Red Bull of Alex Albon during this evening's Austrian Grand Prix, being issued two penalty points for the incident.

Hamilton, who was struggling with gearbox sensor issues throughout the race, made contact with Albon at turn four as the Thai driver made a move around the outside for Hamilton's second place, sending the Red Bull spinning into the gravel.

Hamilton now has a total of seven points, only five points away from a potential race ban for the reigning world champion.

The incident marks the second time that the pair has come together, as Albon and Hamilton had a similar incident in the closing laps of last year's Brazilian Grand Prix, with Hamilton also being awarded a five-second penalty for the incident in Sao Paulo.

A statement from the FIA read; "The stewards reviewed video evidence showing that cars 23 and 44 were side by side approaching the apex of turn four.

"They negotiated the turn side by side, but car 23 had a better exit and was in the process of passing car 44. Car 44 was drafting to the outside at the exit of turn 4 and consequently making contact with the rear right wheel of car 23, causing car 23 to spin.

"The stewards determined that the driver of car 44 is predominantly to blame for the collision."

Speaking after the race, Hamilton regretted the incident but felt neither driver was to blame, calling the contact a racing incident. He also touched on the issues the team faced throughout the race and affirmed that the team will work hard to resolve them for next week's race.

"The race is done and I want to move forward. Yesterday was my mistake," Hamilton said.

"Then today with the late penalty that didn't affect me. Then with Alex, I can't believe we came together again. It felt like a racing incident but I will take what I got.

"I really don't know what all the problems are. I don't think it's the suspension with the kerbs. I don't know if they can fix it in the next 3 or 4 days but I am sure that my guys are working hard on it.."