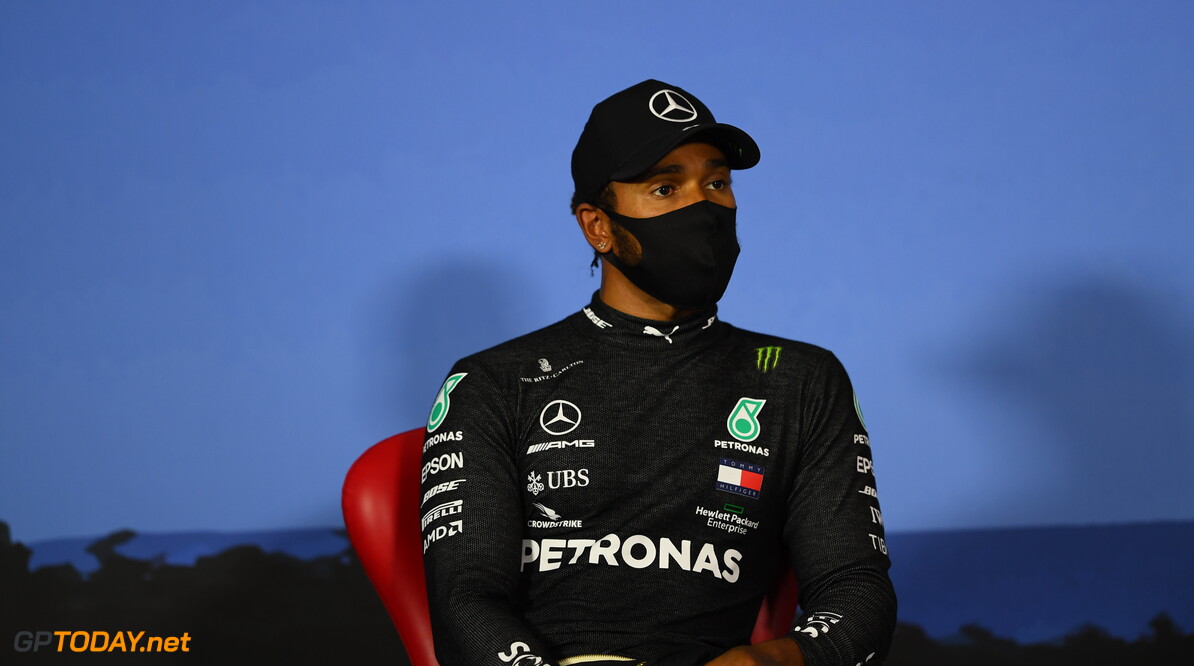 Lewis Hamilton has avoided a grid penalty after he was investigated by the stewards for failing to slow for a yellow flag during qualifying in Austria.

However, the six-time world champion has had his first lap-time of Q3 deleted after he exceeded track limits, which doesn't impact his starting position.

The yellow flag in question was caused by Mercedes teammate Valtteri Bottas, who slid off the road during his final lap in Q3.

Hamilton was then shown conflicting green and yellow light panels in the moments following Bottas' off, meaning the stewards have opted to take no further action on the matter.

“The driver mentioned that he passed a green light panel in turn 5,” reads a statement from the stewards.

“The video footage confirmed that there have been yellow flags and green light panels at the same time and therefore conflicting signals were shown to the driver.

“Taking this into account, the stewards decide to take no further action.”

However, Hamilton was penalised for a separate incident, as his first lap time from the Q3 session was deleted after the stewards determined he had breached track limits at the final corner.

“The car left the track,” said the stewards. As no lap time has been achieved in the lap following the infringement, only the lap time in  which the infringement had happened is being deleted.”

Therefore, Hamilton will take to the starting grid in second place on Sunday afternoon in Spielberg alongside teammate Bottas as he looks to begin his 2020 campaign with a race win.