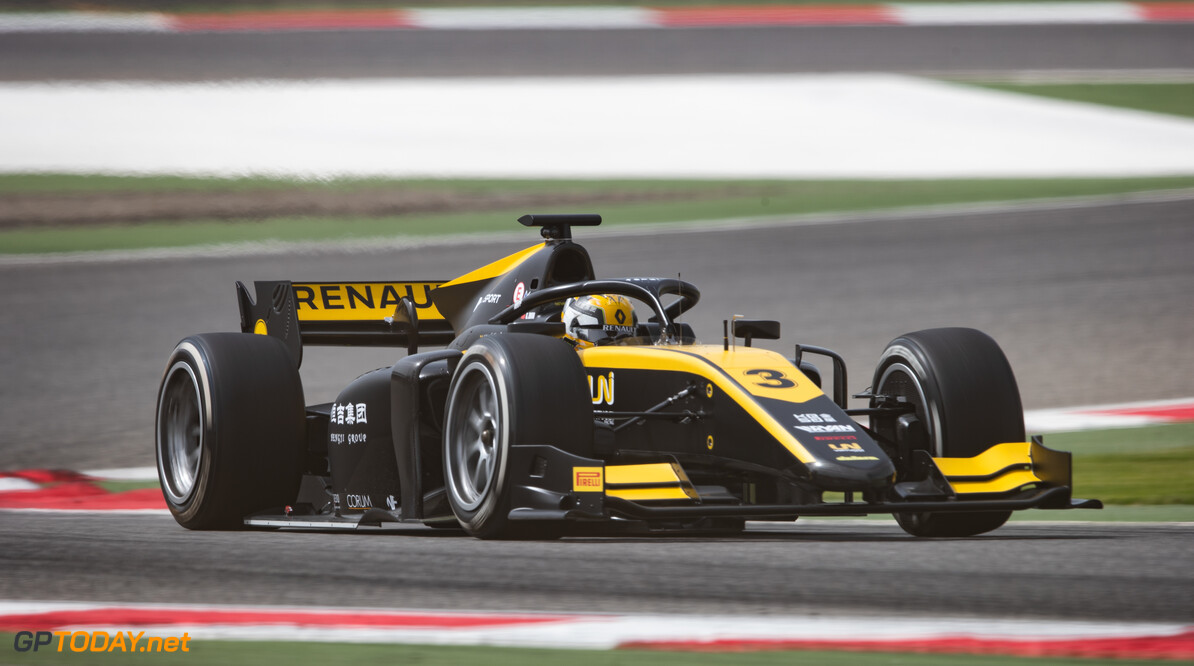 Qualifying: Zhou storms to Feature Race pole ahead of Drugovich

Guanyu Zhou will start the opening race of the 2020 Formula 2 season from pole position after claiming the top spot at the Red Bull Ring for Uni Virtuosi.

The Chinese driver, who is aiming to secure enough super licence points to potentially race in Formula 1 with Renault next year, 1:14.416, which was over four-tenths of a second ahead of the competition.

Felipe Drugovich, who scored just one top ten finish during the 2019 FIA Formula 3 championship, managed to set a time good enough for the first row of the grid.

A number of laps times late on in the session were ruined after yellow flags were deployed for Nikita Mazepin, who ran wide at the exit of Turn 4 and into the gravel.

The session was previously disrupted with a red flag after Marino Sato found himself stuck in the gravel trap for the second time today.

Callum Ilott was third and will share the second row with Christian Lundgaard, who is also a hopeful for the vacant Renault seat in 2021.

Mick Schumacher was fifth for Prema, managing to out-perform his teammate Robert Shwartzman, who enters the year as the reigning FIA F3 champion.

Shwartzman was eighth fastest, behind Jehan Daruvala and Luca Ghiotto with the latter entering his fifth season at F2 level of racing.

Dan Ticktum was ninth on the timesheet for DAMS, while Haas development driver Louis Deletraz rounded out the top ten ahead of tomorrow's race.

Lights out for the race is at 16:45 local time on Saturday afternoon, following the Formula 1 qualifying session.