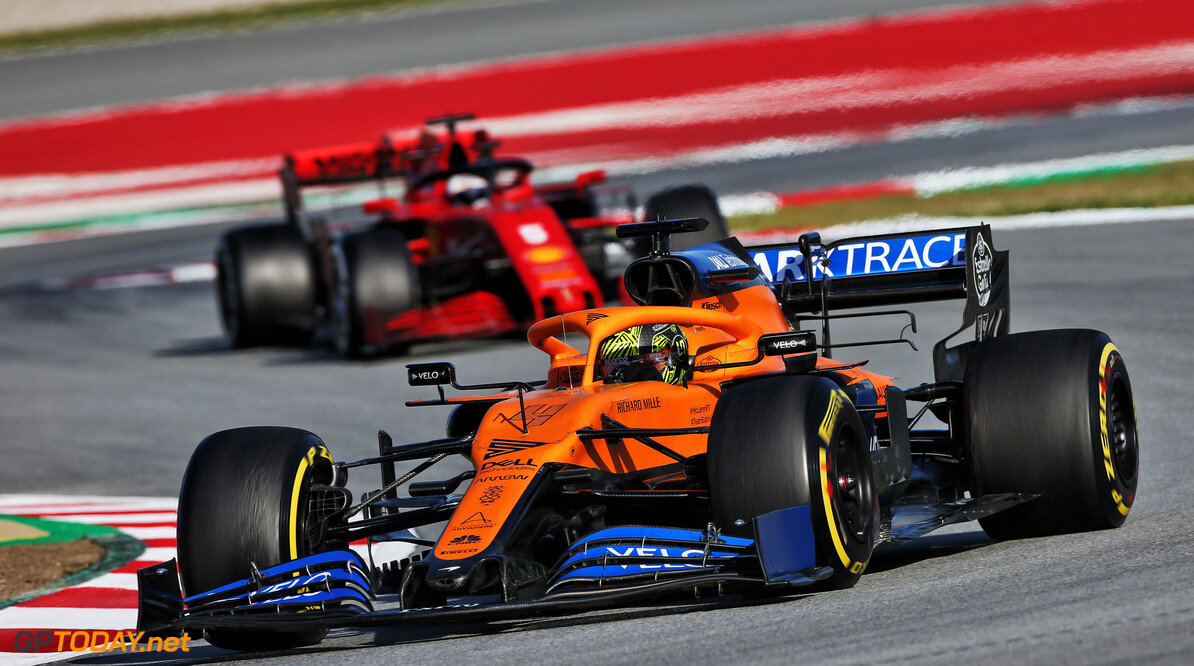 McLaren driver Lando Norris has exclaimed his excitement of returning to racing in Austria next weekend as the drivers get ready to take part in a more compact season.

The season was due to start a 22 race event in Melbourne last March, but due to the opening nine races were forced into cancellation and postponement due to the outbreak of coronavirus across the globe.

The season will now kick off with a double-header race behind closed doors at the Red Bull Ring on July 5 and 12, with Hungary hosting a single race weekend before another double-header at Silverstone in August as part of eight planned races in Europe.

Speaking recently to The Guardian, Norris explained how he is excited about the new season, with drivers possibly having to face multiple double-header weekends throughout the year.

“It’s going to be different, tough for the mechanics and engineers, and physically and mentally doing so many weekends close together,” Norris said.

“But it’s also good fun to be able to do one weekend and look forward straight away to the second weekend. It’s cool to be able to get so many opportunities so quickly in a row.

“I’ve missed driving a real car and pushing it to the limit, It’s been the longest break I’ve ever had since I started racing at seven, so it does feel weird.”

Rookie nerves no longer a problem in 2020

Norris also touched on his feelings coming up to the start of the new season, noting that he no longer feels as nervous as he did during the lead-up to his rookie season last year.

Norris previously opened up on his nerves throughout last season, affirming that he felt as if he was not good enough to be in F1 but that he feels much more confident this year.

“I love racing in F1,” Norris commented. “I just didn’t enjoy it nearly as much as normal last year because of all the nerves. Now they are gone.”