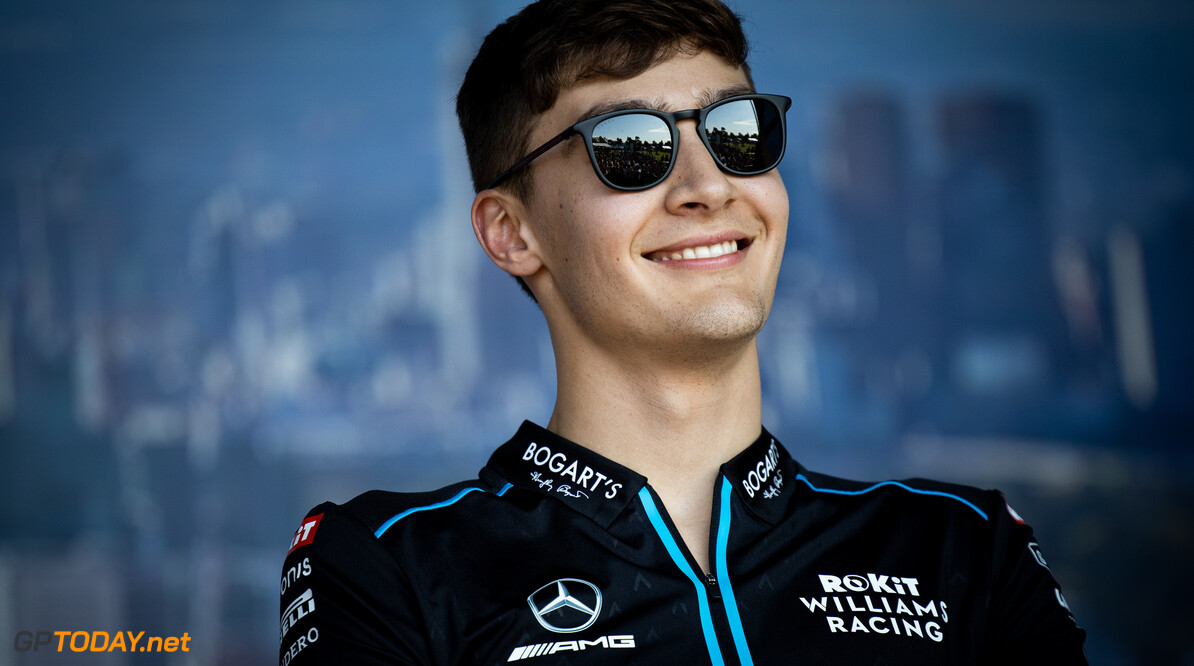 Williams driver George Russell has praised the world of esports and his involvement during the coronavirus outbreak, saying that it has helped him improve and become faster in the team's simulator.

Along with a number of drivers, Russell ventured into sim racing and esports in recent weeks, becoming champion of F1's first Virtual Grand Prix series, competing against the likes of Ferrari's Charles Leclerc and Red Bull's Alex Albon.

Speaking recently to The Race, Russell noted how competing online allowed him to continue to stay sharp and competitive while waiting for the beginning of the delayed 2020 season, which is now set to start in Austria on July 5.

He also explained how he couldn't believe that he could now set faster times in the simulator, explaining how he found the transition from sim racing at home into the actual team simulator quite easy.

“[There was] one that was very interesting for me,” Russell said.

“I jumped onto the sim for the first time yesterday at Williams, that was my first day since pre-Australia, and post-Barcelona [pre-season testing].st-Barcelona, I did some correlation work, to make sure the car was feeling well compared to what I felt in Barcelona.

“And [yesterday] I said to my engineer, ‘right, I’d like to just use that exact same set-up, just to get the baseline of where my level is at compared to [before the] shutdown, this break we’ve had. And obviously, after all of my esports driving.

“So, we’ve jumped back on with the exact same set-up, and my first two laps I was seconds off, absolutely seconds off. And I was like ‘oh my God, it’s going to take forever’.

“But by my 14th lap, I was actually quicker than what I did prior to Australia, and post-Barcelona, with the exact same set-up. And I was staggered.

“And as soon as I just got back into the groove of it, it was incredible. And I was thinking, I’m sure part of that has been from doing all of this sim stuff and esports stuff at home. Keeping my body sharp, my mind sharp.

“At the end of the day, it’s still driving, you’ve still got to brake as late as you can, carry as much speed through the corners as you can, [get on the] power early, all of these are just core values of racing and going fast.