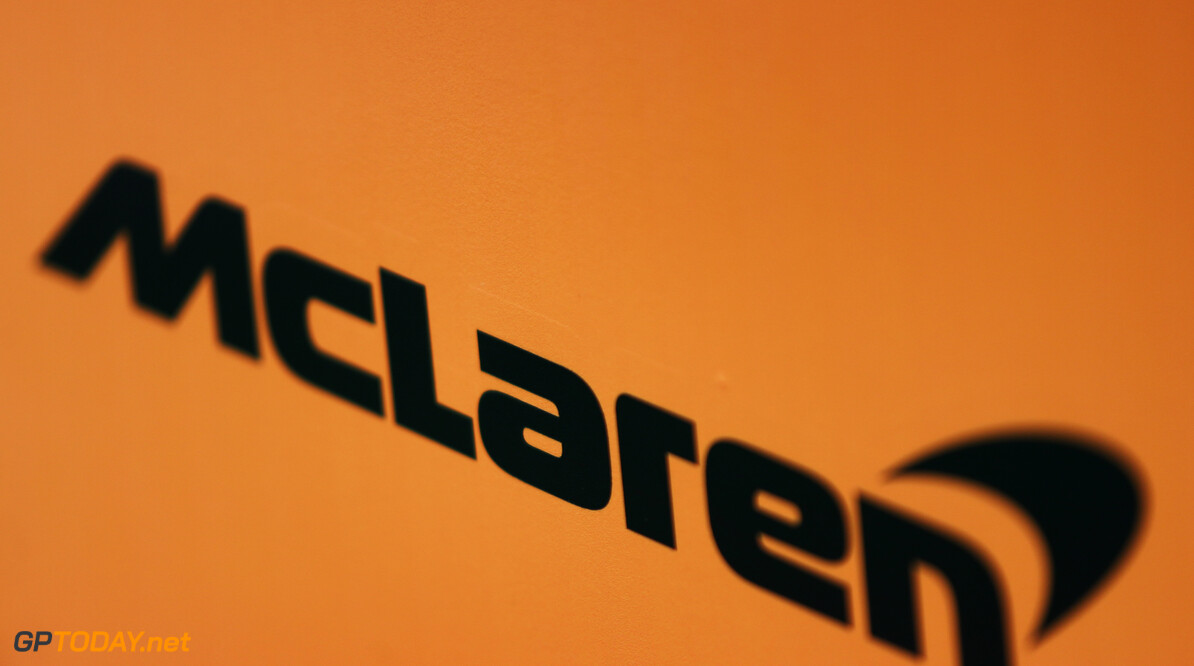 The McLaren Group has taken legal action in a bid to secure the urgent funding they need to survive the coronavirus pandemic.

The company has blamed the pandemic for an 'impending liquidity shortfall', and has said that it requires the new funding no later than the 17th July.

The group is under 'severe and unexpected financial difficulty', and has already announced that they are cutting their workforce by 1200.

McLaren would like to take out loans on both their factory and their classic car collection, as we reported in May.

Their headquarters is said to be worth up to £200 million, with their classic car collection valued at around £250 million. This collection includes cars from the likes of Ayrton Senna and Alain Prost, alongside their very first Formula 1 and Can-Am cars built by their founder Bruce McLaren.

However, a group of investors are arguing that these assets are already being used as security in a bond launched in 2017 and therefore cannot be used.

In early March, McLaren's shareholders injected £291 million into the firm in order to help get them through the pandemic. McLaren says that this money has already been spent as a direct result to the coronavirus.

The court case documents say that the pandemic has "created a severe strain on the group's cash flow". They went on to say: "The scale and impact of the pandemic quickly became apparent to the senior management of the (McLaren) group.

"The pandemic has had a massive and detrimental effect on the group's trading performance.

"The start of the F1 season has been delayed. Car dealerships have temporarily closed; supplies have been interrupted; manufacturing has been suspended or impeded; customer orders have declined; sponsorship revenues have fallen and additional costs have arisen from health and safety measures."