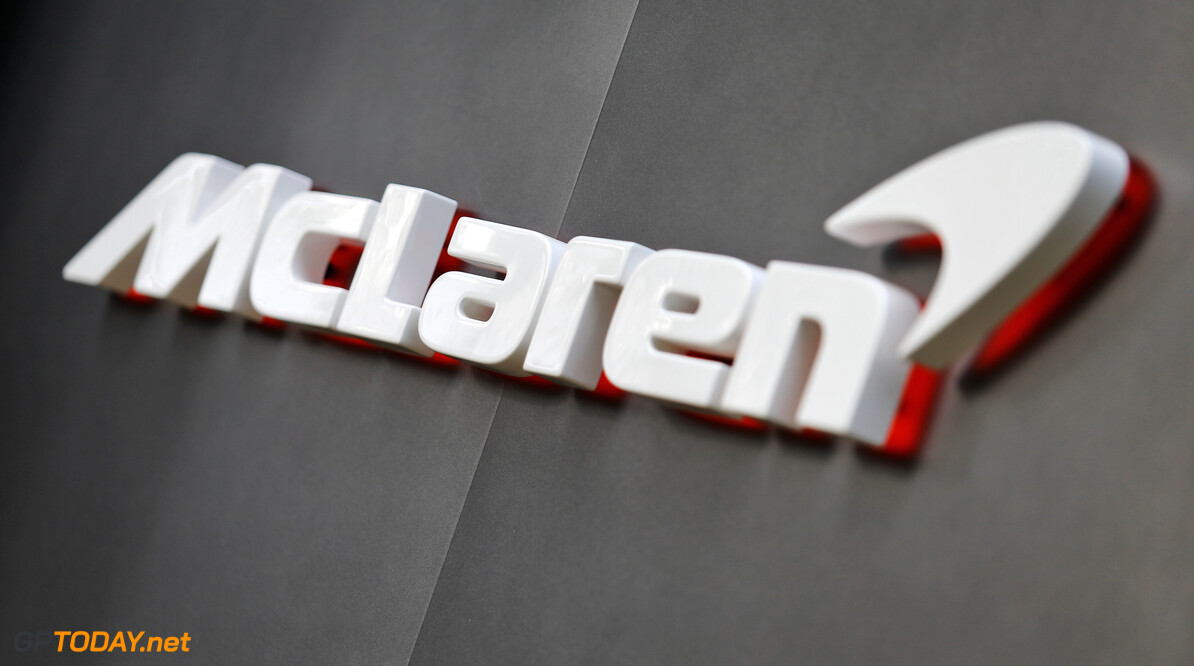 McLaren could mortgage MTC and classic cars to raise £275 million

The McLaren Group are in talks to borrow £275 million to get through the coronavirus crisis, by mortgaging both the McLaren Technology Centre in Woking along with some of their classic Formula 1 cars.

The British team are talking with JP Morgan in order to secure the deal, in an effort to raise enough funds to make sure they stay afloat until their road car sales pick up again and Formula 1 gets underway.

Their headquarters is said to be worth up to £200 million, with their classic car collection valued at around £250 million. This collection includes cars from the likes of Aryton Senna and Alain Prost, alongside their very first Formula 1 and Can-Am cars built by their founder Bruce McLaren.

According to various sources, McLaren would be able to raise the required money by issuing new bonds. The funds would then be repaid 'at the earliest opportunity' when the crisis is over.

McLaren has had to look at this option more seriously after it was rumoured a loan request to the UK government was denied.

The team supposedly asked for £150 million, and according to Sky News, the team were forced into this move as a result of their supercar sales disappearing overnight due to the virus outbreak.

The request was denied because the team had not shown sufficient evidence that they had exhausted all possible sources of finance, such as what they are now doing.

A McLaren spokesperson said: "Like many other British businesses McLaren has been severely affected by the current pandemic and we are therefore exploring a variety of different funding options to help navigate these short-term business interruptions."

The team will be hoping that Formula 1 resumes as planned in July as their racing business has also taken a large hit. Mumtalakat, their largest shareholders, injected £300 million of equity into the company in March from Bahrain's covering wealth fund.

Paul Buddin, McLaren's chief financial officer, told investors: "We are looking at a number of very credible sources, and that includes all [those we] might be expected to ask, including government, including third parties."