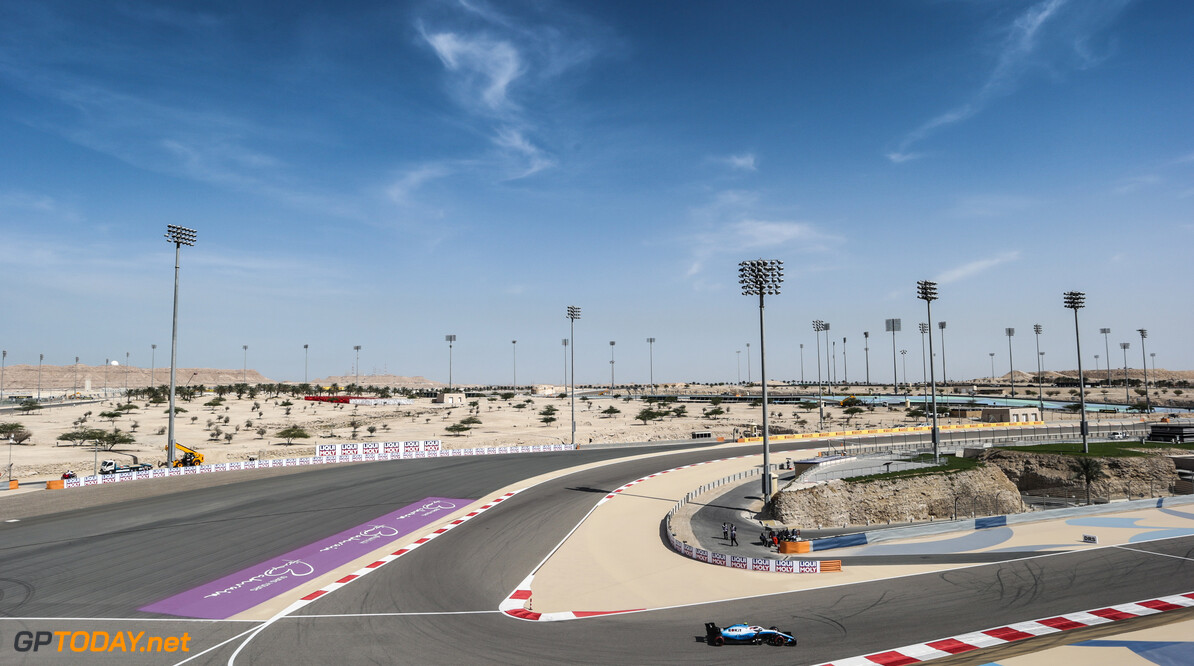 Formula 1 could run two races at Bahrain this year, with one weekend being held on an 'almost oval' configuration, according to F1 managing director Ross Brawn.

Bahrain is set to be placed on the later stage of the 2020 calendar, before the finale in Abu Dhabi, which has been the venue of the F1 championship's last event since 2014.

The sport is still attempting to produce a race calendar with 15 to 18 races, having already confirmed the opening eight events in Europe.

There are major doubts over particular races, such as those in Azerbaijan and Singapore, going ahead due to their location in major city centres.

“We recognise that venues where they have to build a track, such as Baku or Singapore, need more notice than permanent tracks,” Brawn told Formula1.com.

“Every aspect has been considered, and I think we can have a very good second half of the season. There will be some races which don’t happen, might be some races we put in, but there’s lots going on.”

One possibility that Brawn outlined is a second race in Bahrain on a different layout. Bahrain made its F1 debut in 2004 and used a modified course in 2010, when drivers using the extended 'endurance' layout.

Brawn says that if there was a second race in the Middle-Eastern country, it could be on an 'almost oval' layout of the track.

“One of the nice attractions of Bahrain is it has many configurations, so we could go to Bahrain and race on two different tracks there,” he said.

“There’s a nice sort of almost oval track that would be quite exciting, and all the layouts have a Grade 1 licence with the FIA, so that is an option in the pocket.

“Using two configurations involves quite a lot of work for the riggers – for example the timing needs setting up for two tracks so you need plenty of notice. That’s something we have to take into account.”