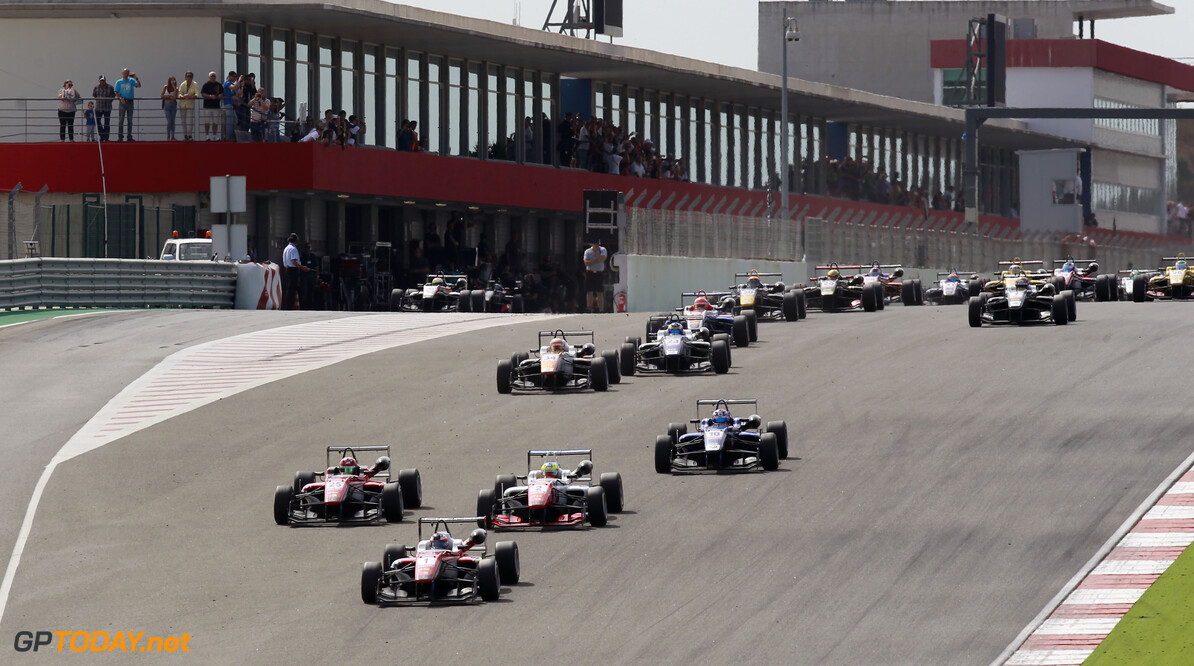 The Algarve International Circuit in Portimao, Portugal has received an FIA Grade 1 licence, meaning it is now eligible to host a Formula 1 race.

Portugal has been present on the F1 world championship calendar 16 times and last hosted a grand prix in 1996 at the Estoril circuit.

The Algarve track originally opened in 2008 and recently underwent renovations to bring its facilities up to peak FIA standards.

F1 cars have driven at the south Portuguese circuit before, as it invited teams to the track for testing in 2009.

In recent years, the track has been the host of rounds in the WTCC series, the FIA GT Championship, the FIA European Formula 3 championship and the World Series by Renault.

The track has various layouts, however most boast a track length of roughly 4.6 kilometres.