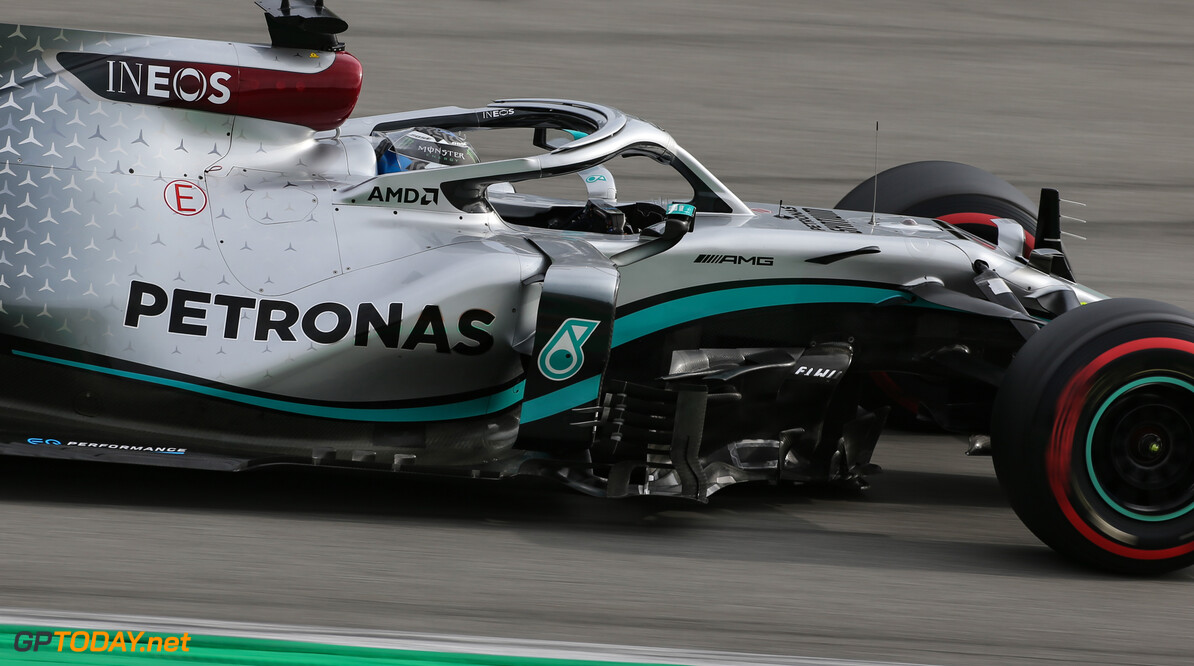 Bottas has been driving 'every week' since Melbourne

Valtteri Bottas says he has been driving every week since the cancellation of the Australian Grand Prix in March earlier this year.

The coronavirus pandemic forced Formula 1 into a lockdown period, with the original ten opening races of the season either postponed or cancelled.

A number of drivers have taken up opportunities to drive in go-karts or older cars recently, with Bottas being the first to get into an F1 car since pre-season testing last Tuesday when he tested the 2018 Mercedes W09.

“The main important thing was to keep driving. I consider myself lucky that I could be in a place where I could do it,” Bottas said on Instagram Live. “Every week since Melbourne, I've been driving something.

“Whether it was a rally car, a go-kart, it has been flat out, not just mucking around. That's also why last Tuesday felt pretty good in the car.”

MORE: Bottas: Vettel not a Mercedes option for 2021

MORE: Poll: What should Mercedes' driver pairing in 2021 be?

Bottas, who has been rallying and go-karting during the long break, says those outings helped him get up to speed faster during the test at Silverstone.

“Of course, it's still a long break and nothing compares to Formula 1. But yes, you can aid to keep those reactions and driving feel on with other things,” he said.

“With my physical training as well, the last few weeks have been focused more on speed, skill and reaction-type things. So just to keep sharp.

“And as the season gets closer, for sure we will ramp up those things even more to be ready as possible.”

Bottas 'fitter than ever' ahead of new season

The Finn has also been pushing himself physically during the lockdown and states that recent tests show he is as fit as ever heading into the 2020 season.

“Obviously it was quite like a forced break but it was actually pretty good. I was ready to race in Melbourne, that's for sure and I was really keen to start the season,” Bottas commented.

“But I just had to accept the situation - it was actually pretty nice, taking a proper step back from everything. Factories were closed and the communication with the team was sometimes limited.

“We had already analysed everything from Barcelona testing. So I really enjoyed it as well. I was in good company as well, my girlfriend Tiffany, she's a professional cyclist so I've been trying to keep up with her.

“Training wise, I've never had this kind of training slot in my whole career. Three weeks ago I did fitness tests that I do one or twice every year. It was by far my best ever [result] in my life. So I'm in good shape.”