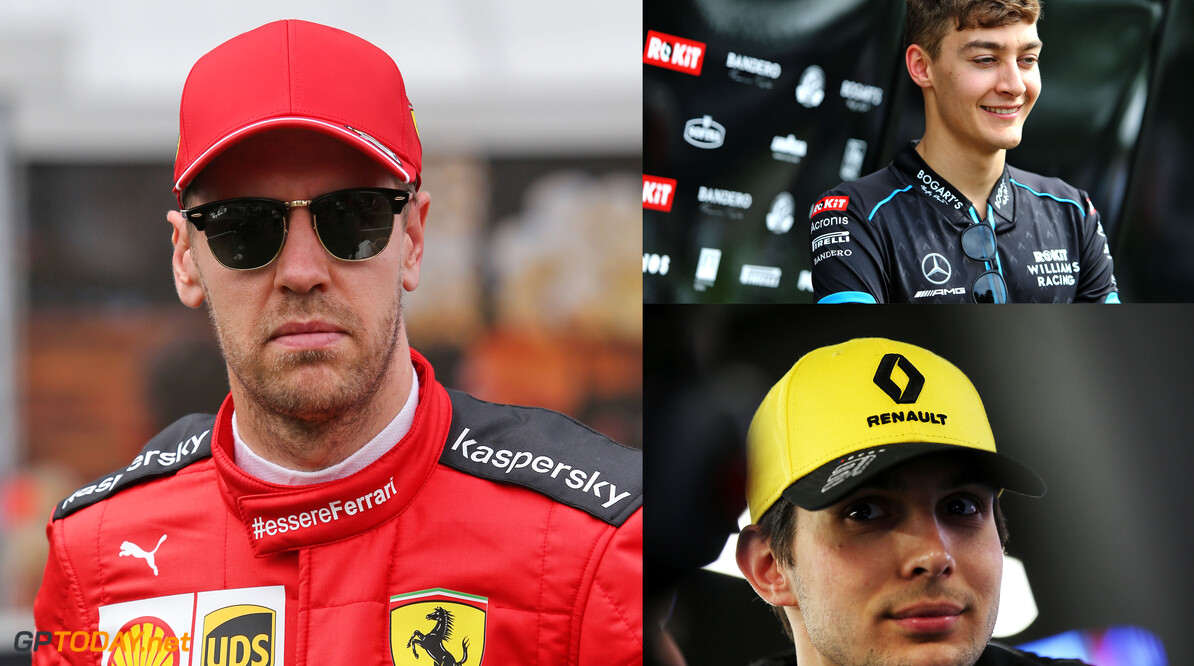 Poll: What should Mercedes' driver pairing in 2021 be?

With major movements occurring in the driver market last month, silly season rumours have ramped up and currently, the most two desired seats in Formula 1 are open.

Lewis Hamilton and Valtteri Bottas are yet to sign deals at Mercedes beyond the 2020 season - however it is expected that the former will remain, having won five out of the last six world championships with the Silver Arrows.

The name of his potential teammate remains unknown, but Bottas states that he has been informed that it won't be Sebastian Vettel, who will leave Ferrari at the end of the year.

But who do you think will form the team's line-up next year? Scroll down and vote in our poll!