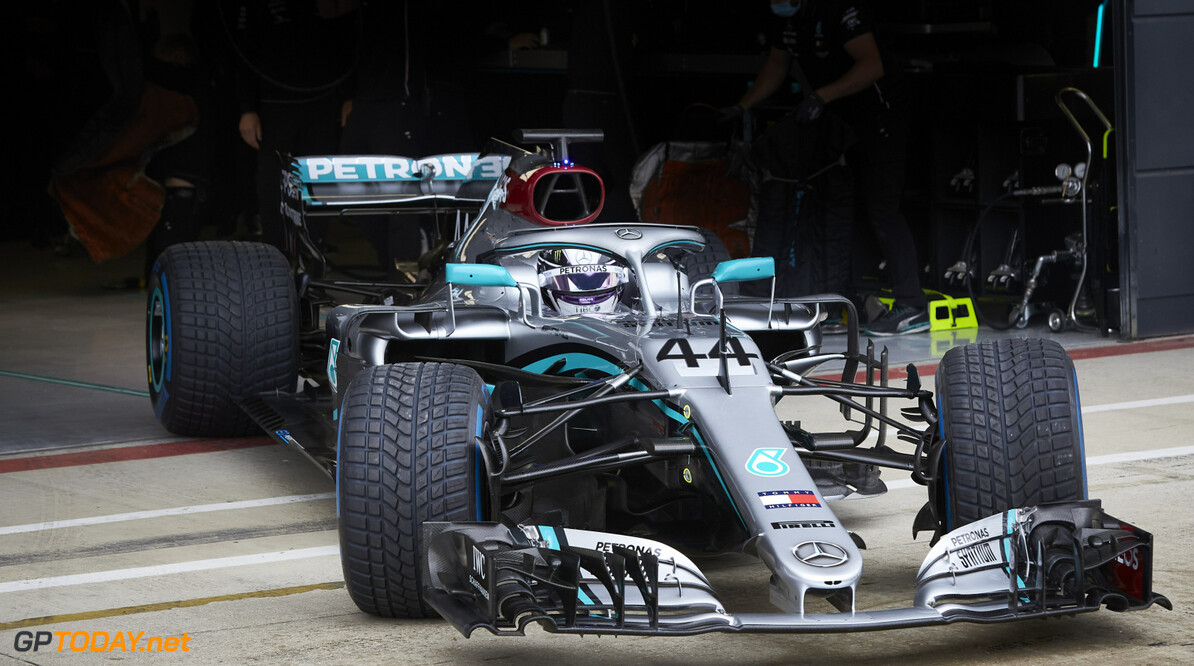 Lewis Hamilton has concluded the two-day test conducted by Mercedes at Silverstone ahead of the start of the 2020 season.

On Tuesday, Valtteri Bottas got behind the wheel of the W09, offering F1 a glimpse into the 'new normal' the sport faces when it returns next month.

The day started with Hamilton taking to the circuit in damp conditions, however the track improved as the laps ticked by.

Mercedes is forced to run a car that does not fall in line with the regulations of the previous year, meaning the 2018 car is the latest F1 car it can run outside of official sessions and filming days.

Hamilton enters the 2020 season looking for his fourth consecutive world championship and his seventh overall, which would draw him level with Michael Schumacher on the all-time tally list.

The 35-year-old is yet to commit his future to Mercedes and F1, as his contract will expire at the end of the 2020 campaign.

Anybody else playing this on repeat? ? pic.twitter.com/5gkn6kdeVB 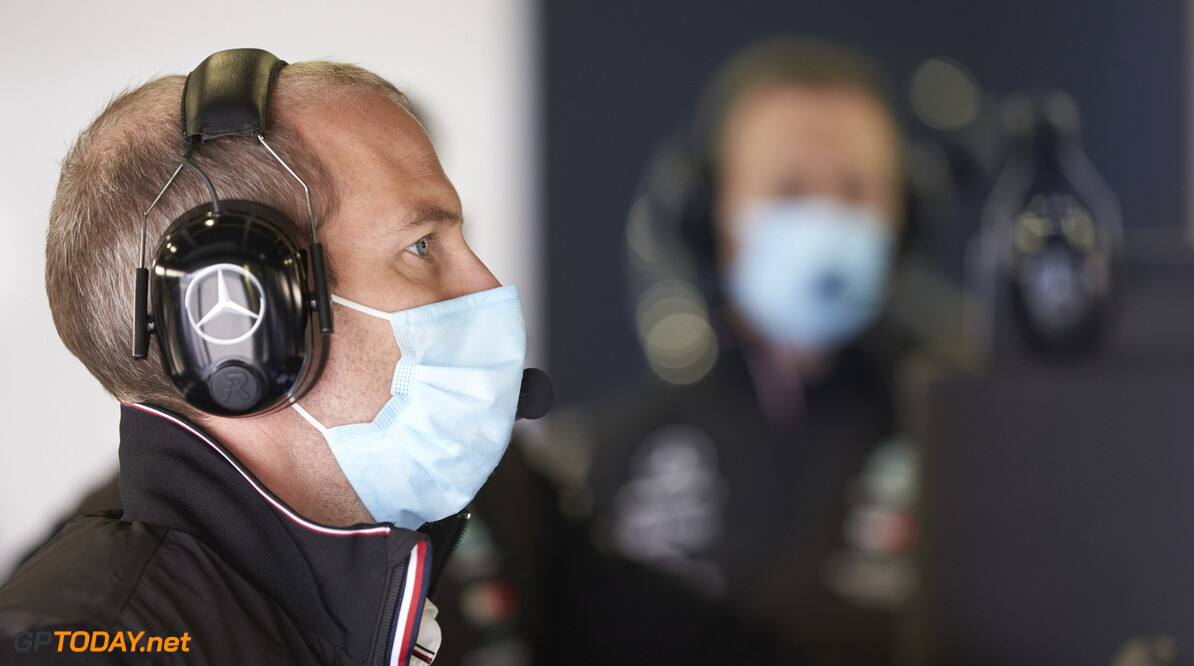 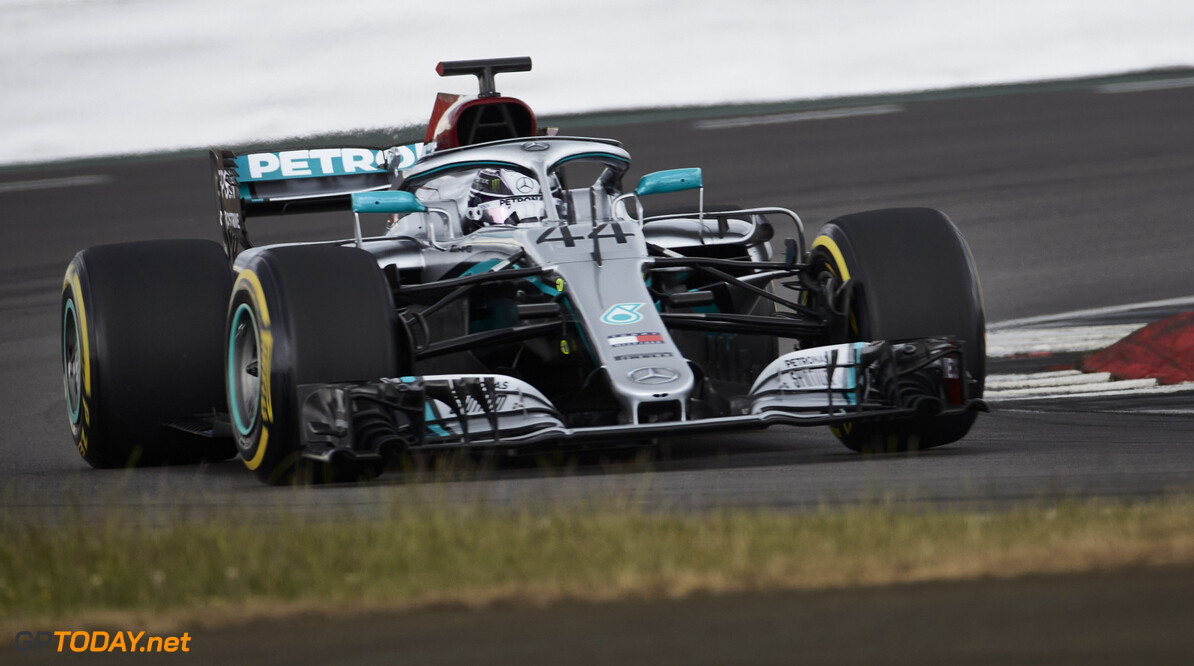 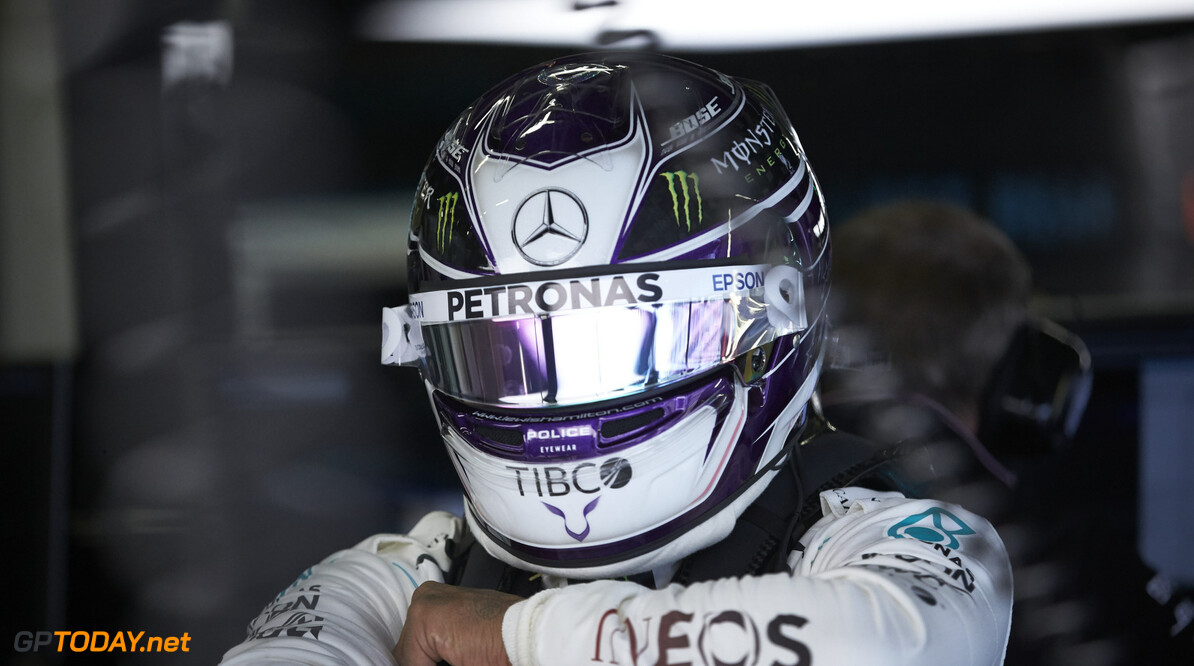 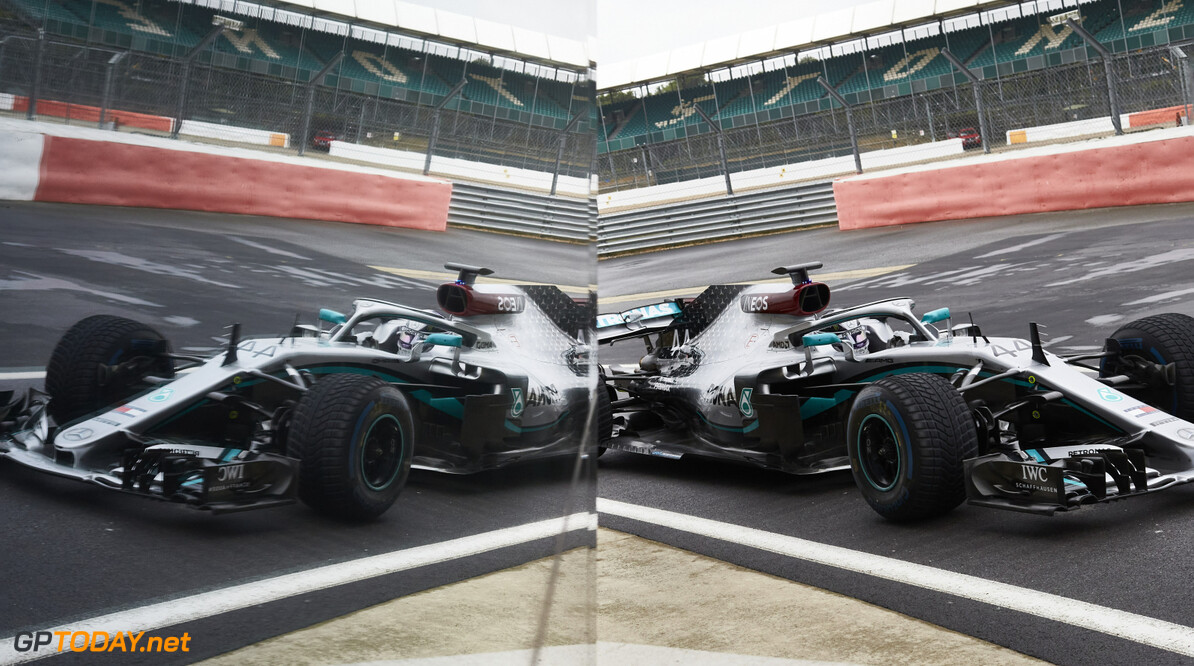 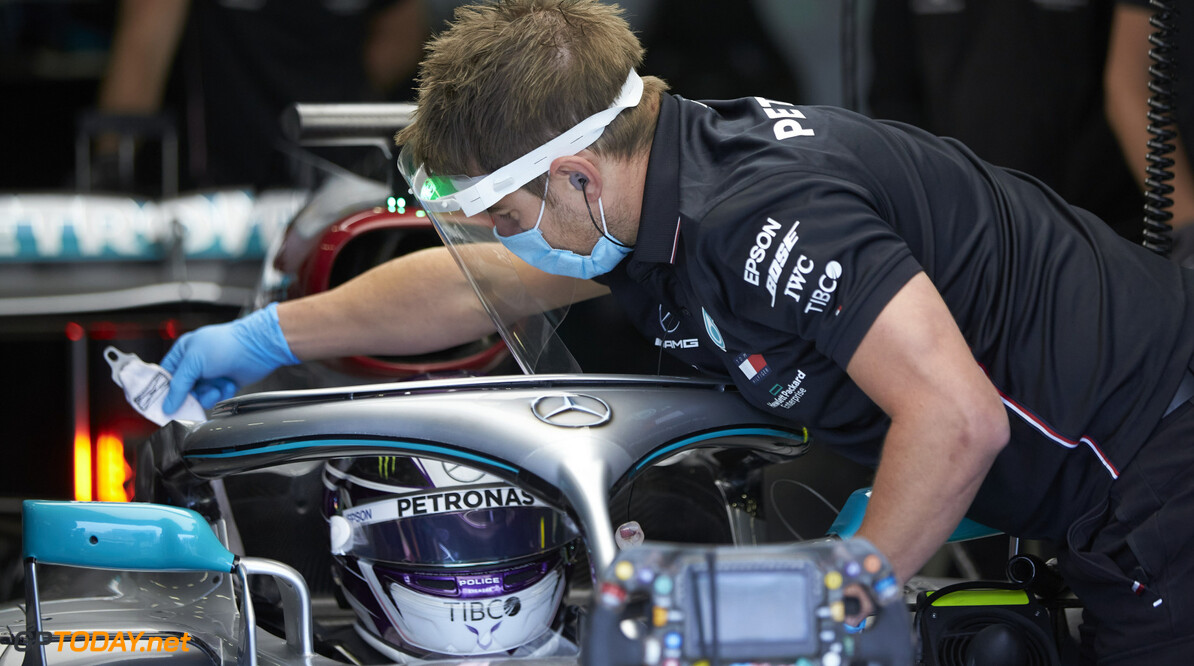 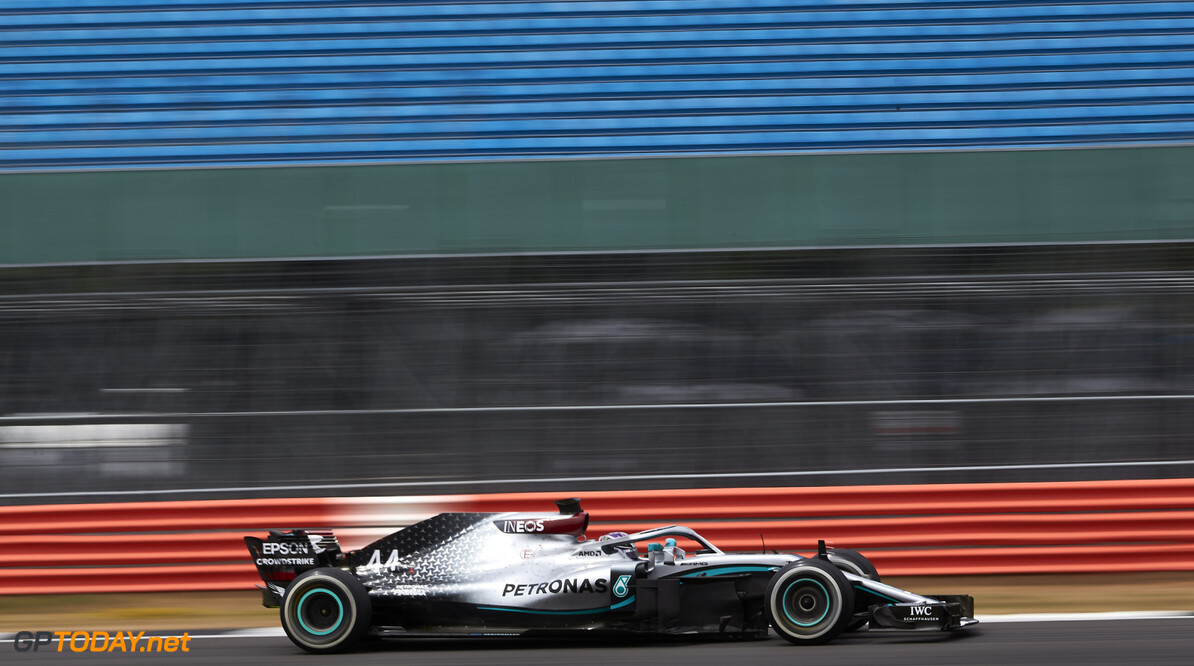 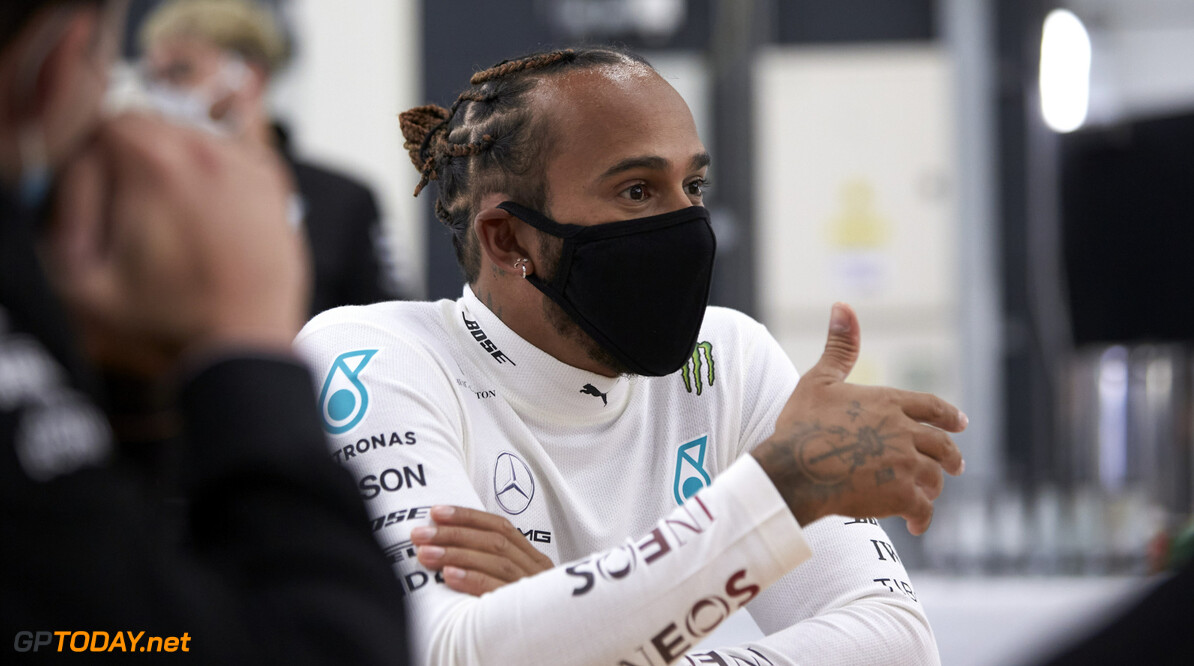 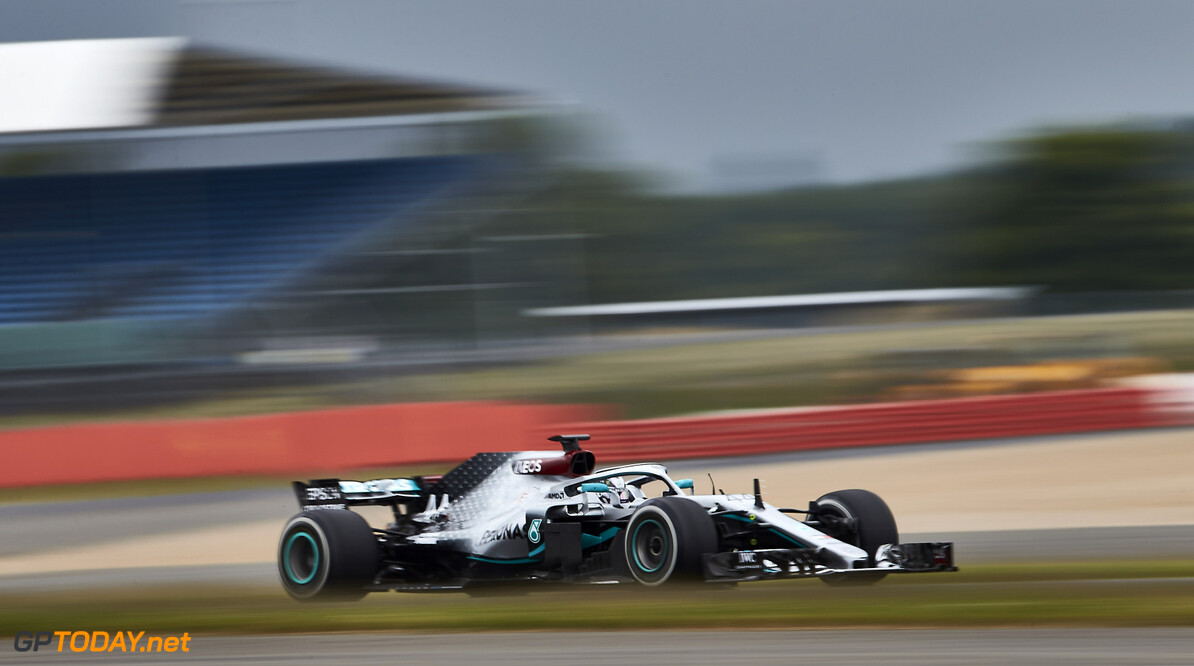 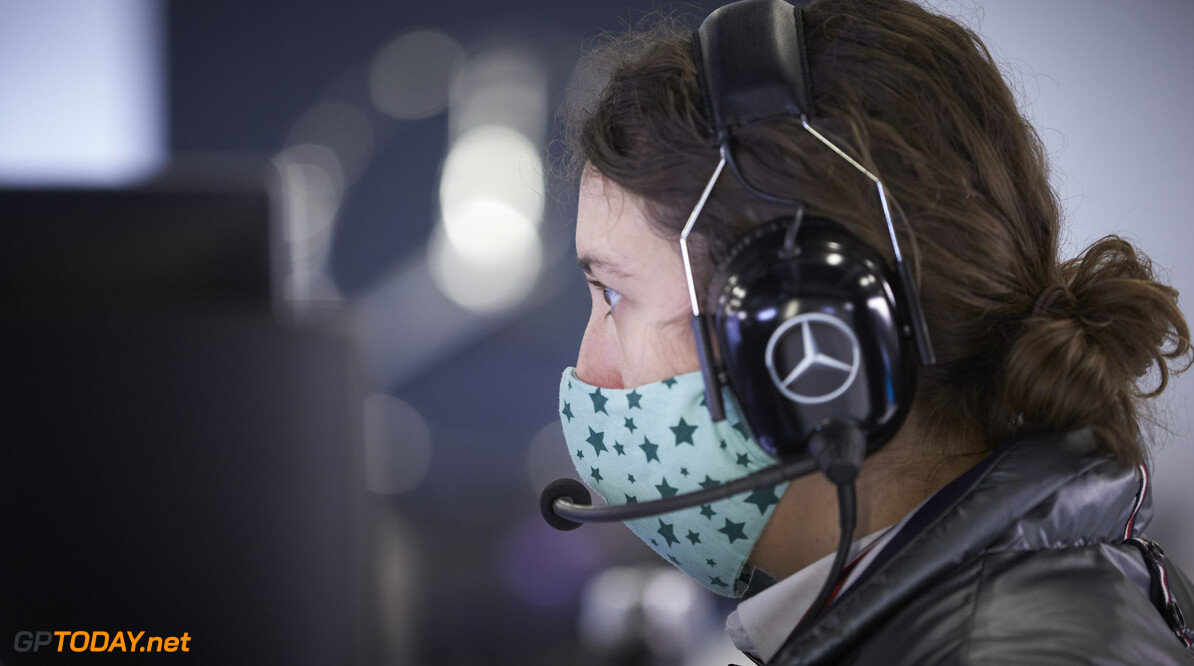