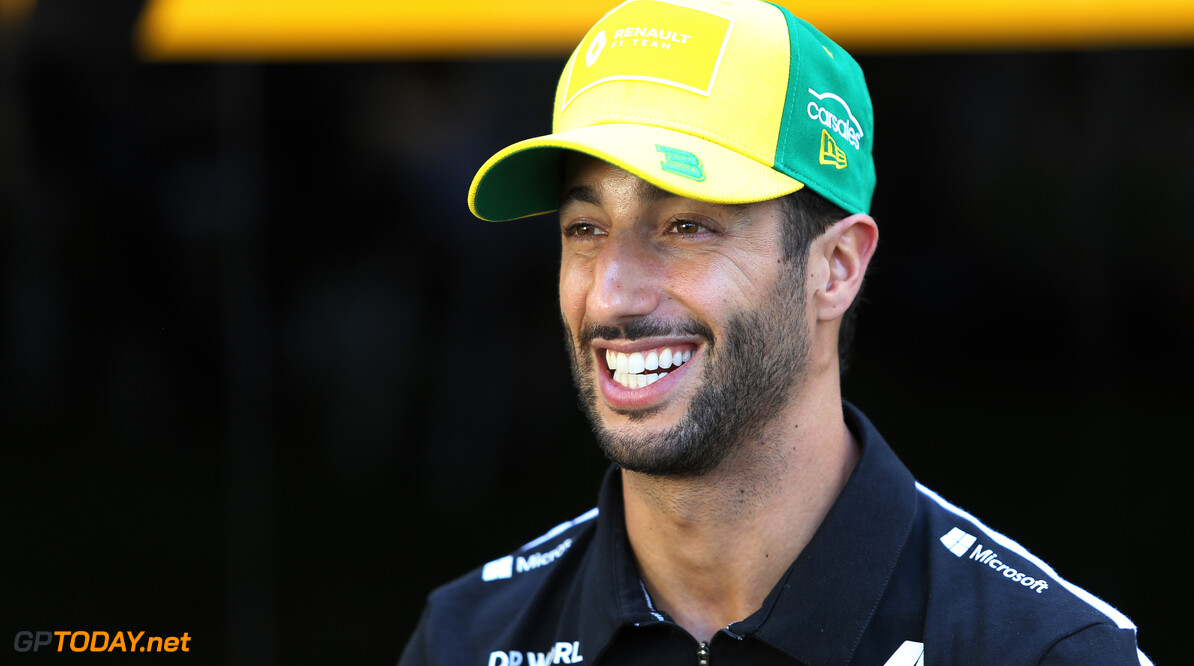 Ricciardo: Coronavirus lockdown may have given me more years in F1

Daniel Ricciardo says the lockdown period implemented around the world due to the coronavirus pandemic could give him more years in Formula 1.

Ricciardo made his debut in the sport in 2011 with HRT before moving to Toro Rosso in 2012. After spending two years at the Red Bull junior team, he was promoted to the senior squad where he picked up seven grand prix wins and 29 podiums from 2014 to 2018.

Now back in the UK and heading into his second and final year at Renault before he switches to McLaren, the Australian says the lockdown time he endured only added to his racing appetite.

“If anything, it's just more fuel to the fire,” he said on Instagram Live. “It was nice to have some alone time and time to think and process. It certainly fueled my desire more, I miss racing more than ever.

“I miss competing and I miss all the limelight, all the sort of stuff that goes with it. I missed it all. Not that I lost love for it at all, but it just reiterated my love for competing in this sport and my job.”

MORE: Norris seeking help from Verstappen on partnership with Ricciardo at McLaren

At 30 years of age, Ricciardo is not yet thinking about his F1 retirement - but thinks this time spent away from the grid this year could keep him racing in the sport for longer.

“We travel so much, you kind of just get into it and you go, you go, you go... but sometimes you don't really get a chance to stop. In a way, it was nice to just be forced to stop for our bodies not being in pressurised cabins all the time.

“From a performance point of view, it's maybe given me a couple of more years onto my career. So I see positives in it.”

Ricciardo not worried about racing rust in July

Ricciardo denied that he will be rusty when F1 returns next month for a double-header at the Red Bull Ring.

The former Red Bull driver explained how he has been keeping the mental side of his racing capacity stable.

“I'm sure for some, they might feel a few cobwebs here and there but for myself, nah - I'm good. I never switched off from that point of view,” he said.

“Even on the farm, I got a few buggies to keep me sharp. So I was still keeping 'this up here' active and strong. Whether it was riding bikes, buggies, dodging trees, I was there.

“I haven't been racing F1 but I've certainly kept everything firing to the point where I don't fear being rusty.”