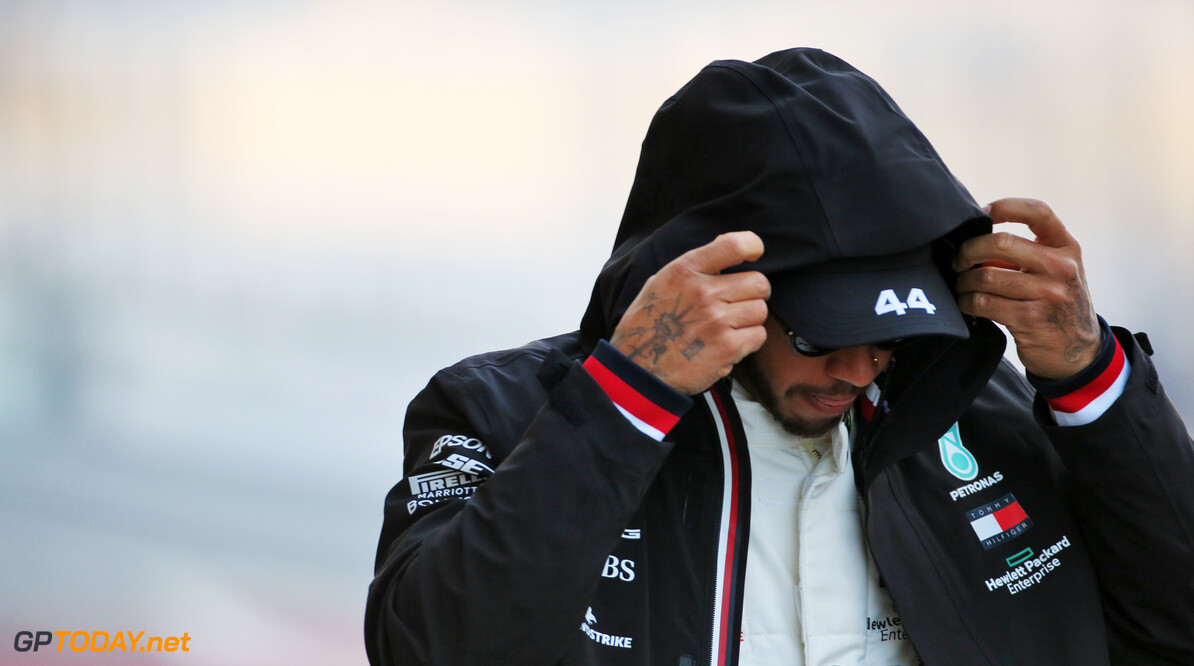 Lewis Hamilton states he is “appaled” by the United Kingdom government's handling of the COVID-19 pandemic.

Over 287,000 cases of the coronavirus have been confirmed in the UK, who has the second-highest number of worldwide deaths at over 40,600.

Six-time world champion Hamilton criticised the lack of testing that took place with international arrivals, stating the borders should have been shut “two months ago”.

“I'm appalled at the UK government on how they have handled covid. You should have closed the boarders [sic] two months ago,” Hamilton wrote on Instagram.

“How you can let people fly in from countries without being tested is baffling. You could have saved thousands of lives. We need better leaders!”

Hamilton has been vocal in the last week over the Black Lives Matter protests that have been occurring worldwide following the death of George Floyd.

Late last week, a statue in Bristol of slave trader Edward Colston was pulled down and thrown into the river - where Hamilton believes it should remain.

“[I'm] watching the news today regarding the statue torn down yesterday! If those people hadn’t taken down that statue, honouring a racist slave trader, it would never have been removed,” he said.

“There’s talks of it going into a museum. That man’s statue should stay in the river just like the 20 thousand African souls who died on the journey here and thrown into the sea, with no burial or memorial.

“He stole them from their families, country and he must not be celebrated! It should be replaced with a memorial for all those he sold, all those that lost their lives!”