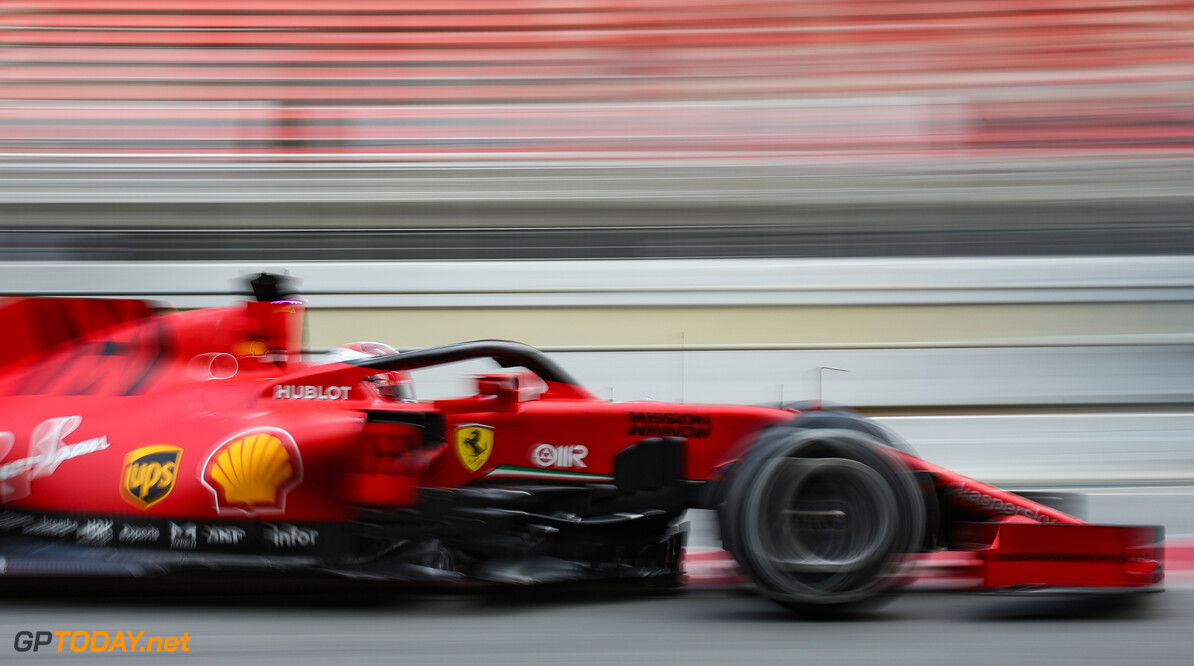 Ferrari set for private test ahead of Austrian GP

Ferrari looks to be second team to conduct a test in order to get ready for the upcoming season after Mercedes confirmed on Thursday it will hold a private two-day test at Silverstone next week.

The purpose of the test is to allow the team and its drivers Sebastian Vettel and Charles Leclerc to prepare for racing again, as well as practising social distancing amongst other measurements in time for the new season.

MORE: Horner: Vettel/Hamilton partnership would give Mercedes a headache

It is yet to be confirmed by the team when the test will take place or what circuit will be used.

Teams will not be allowed to use its 2020 spec car in any private tests as outlined by the FIA but will be permitted to use current Pirelli tires on older cars in order to gain mileage ahead of the new season.

Teams will also be expected to use the usual guidelines set out by the FIA in regards to testing, such as informing the FIA of the drivers and cars used during the session, as well as the purpose and duration of the session.

Mercedes will become the first team to run an F1 car in almost five months during next week's test, as the last time any car was officially seen on track was during February's pre-season testing in Barcelona.

McLaren's Lando Norris has also been preparing for the season ahead, after organising and taking part in a test with Carlin in one of the team's F3 cars at Silverstone.

It is rumoured that fellow drivers George Russell and Alex Albon are also looking to do similar in order to be as confident as possible when racing finally gets underway in Austria.