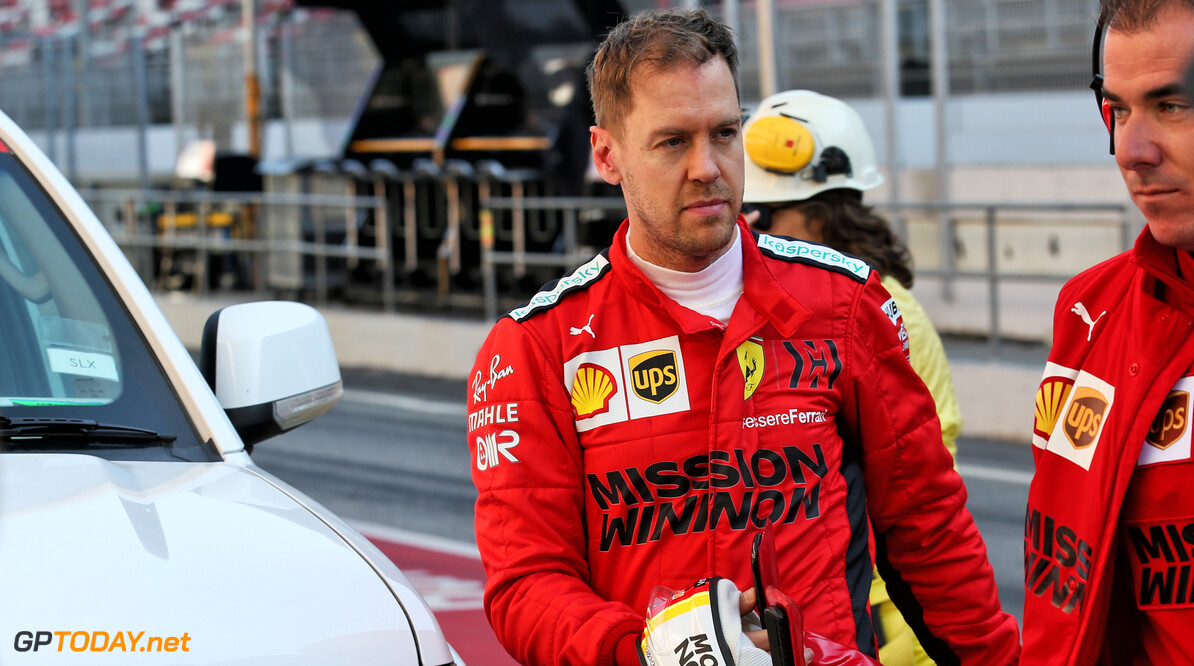 Horner: Vettel/Hamilton partnership would give Mercedes a headache

Red Bull team principal Christian Horner says Sebastian Vettel going up against Lewis Hamilton at Mercedes would give the Silver Arrows a “headache”.

Vettel will leave Ferrari at the end of the 2020 season and has been linked with a move to Mercedes alongside Hamilton, who is yet to sign a new contract.

Mercedes team boss Toto Wolff recently stated that the rumours connecting Vettel to Mercedes are more than “lip service” and that the team owes consideration to a four-time world champion.

While Horner admits he would love to see Hamilton and Vettel as teammates, he states it would cause Mercedes a headache.

“Sebastian is a very deep thinker,” Horner said on the latest episode of DC Unscripted. “He will have given this a huge amount of thought, I’ve got no doubt about that.

“What he’s achieved in his career is phenomenal, so if he were to decide that there’s not a competitive drive available to him at the end of this year, and he calls it a day, he could even take a year out if he wanted.

“He has a young family, [and] he’s one of the most successful drivers in the history of the sport.

“In saying that, he’s still pretty young. He’s in his early 30s, he’s still phenomenally quick. Maybe Mercedes will fancy the headache of having him and Lewis together. It will be great for all of us to see and witness.

"From a team point of view, that would be a lot to take on. But he’s a great driver and as I say, I’m sure he’s given this a lot of thought, and all we can do is wish him the best. I think Formula 1 will be worse off if he’s not there, but you have to respect his decision.”