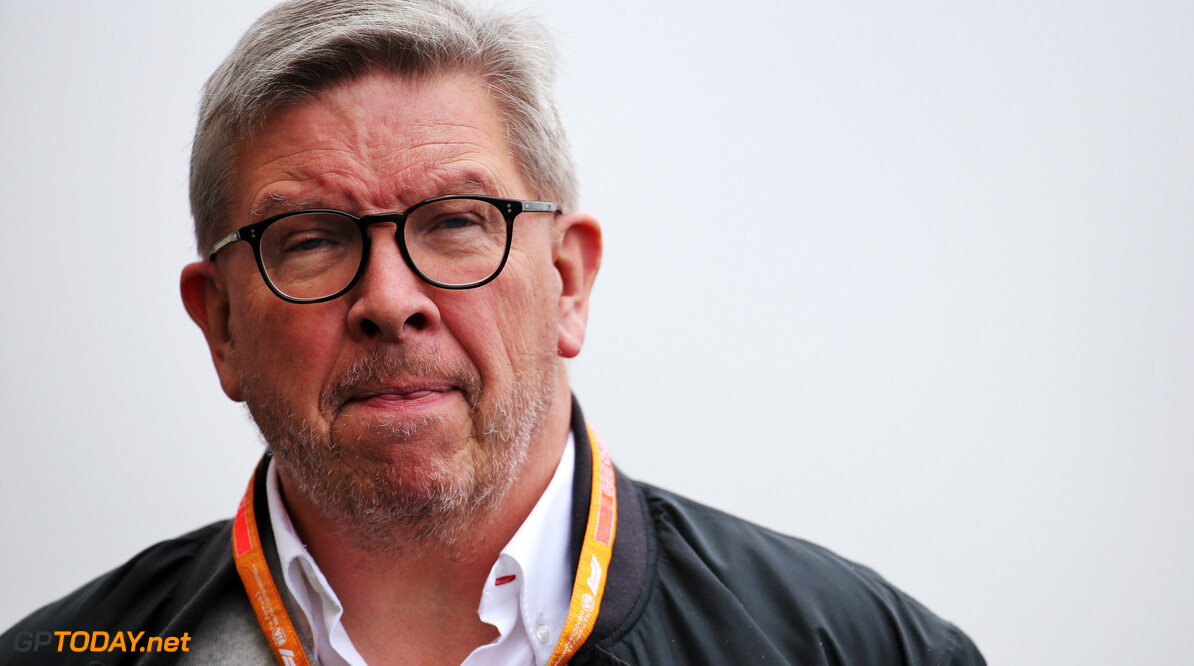 F1 managing director Ross Brawn has announced that the budget cap of $145 million for 2021 has now been agreed amongst teams.

F1 had been initially pushing for a cap of $175 million alongside the proposed regulations due to enter the sport in the 2021 season.

However, due to the ongoing coronavirus pandemic and the major delay to the start of the current season, the regulations were pushed on to 2022 with discussions to further lower the cap for 2021 in order to help teams financially.

The majority of teams were in favour of a cap at $145 million, but Ferrari warned that it may have to consider leaving the sport if the cap was lowered further, worrying it could have a negative effect on its staff and operations.

However, Brawn suggested that, given the current circumstances of the sport at the moment, a low budget cap will help the field become more competitive in future seasons.

“I think the details will be going out to the teams in the next few days,” Brawn told Sky Sports F1.

“There’s been a lot of consultation. And I think we’re now at the very final stages, so it will all become clear shortly.

“The budget cap’s initial objectives were a more competitive field. And I think with the situation we have now the economic sustainability of F1 is the priority."

With the idea of introducing a cap and even lowering it in the coming years, Brawn insists bringing a budget cap into F1 was an absolutely necessary thing to do for the sake of the teams.

Brawn noted that the cap was not just in favour of the smaller teams on the grid, but to help all ten teams financially in F1,

“I think that counts as much for the big teams as it does for the small teams," Brawn added.

"And it’s become very clear from the people who stand above some of the team principals and management of these teams, the message is clear, we’ve got to cut costs.

“We started on $175m. That was a long battle to get it there. And with the current crisis, we’re now going to start at $145m. And the discussion really is how much further down can we drive it the next few years?”