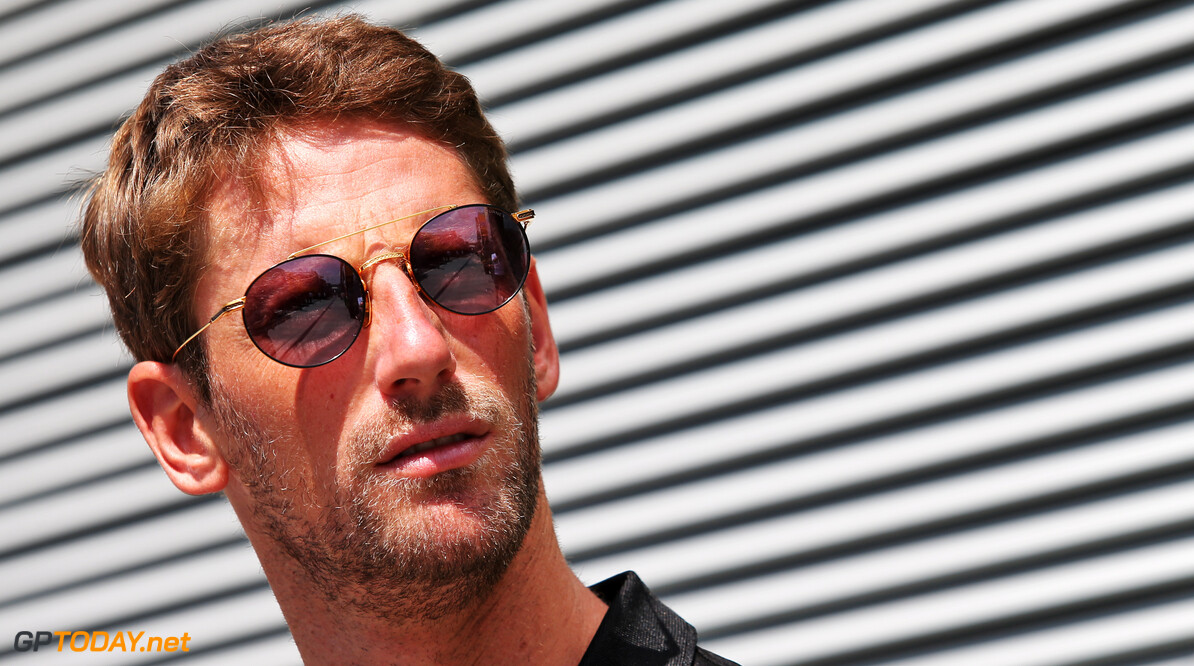 Romain Grosjean says a WhatsApp group consisting of all members of the Grand Prix Drivers' Association has been very active as they discuss the return of Formula 1 racing.

The opening ten rounds of the 2020 season have been put on hold due to the coronavirus pandemic, with three events (Australia, Monaco and France) cancelled entirely.

The GPDA, which considers the interests of the F1 drivers, is led by its chairman Alex Wurz, while Grosjean and Ferrari's Sebastian Vettel serve as directors.

Grosjean says that there has been consistent contact between the drivers and F1 officials over plans to resume racing in July.

"We have got a WhatsApp group and it has been very active, I must say," Grosjean told Sky F1. "A lot of discussions on different subjects.

"We had a call with Formula 1, Chase Carey and Ross [Brawn]. I just couldn't make the call, but I know Alex and Sebastian were on it and then I got the feedback.

"We are trying to be as much as we can involved, trying to help the best we can because to help the teams we need to go racing earlier than later.

"Obviously not doing anything costs money for nothing and if we can go racing then we know what's happening."

'Hopefully the world is a better place in July'

F1 last held a grand in December in Abu Dhabi, which was the host of the final round of the 2019 season.

There are concerns over F1's future due to the economic crisis caused by the ongoing pandemic. Recently, Williams deputy team principal Claire Williams said that going racing this year was critical for the survival of the team.

MORE: Steiner: Eight races would be financially worse for teams than no races

Grosjean expressed his hope of the world being in a more suitable place in under two months to allow sport, including F1, to resume.

"Everyone is doing his best. Obviously, it's very difficult to know what the situation is going to be like,” he said.

"Taking a lot of measures and trying to make sure that everything is great. But maybe in July, the world will be in a much better place and actually we can ease things up a little bit. As I said, the earlier we can go racing the better."