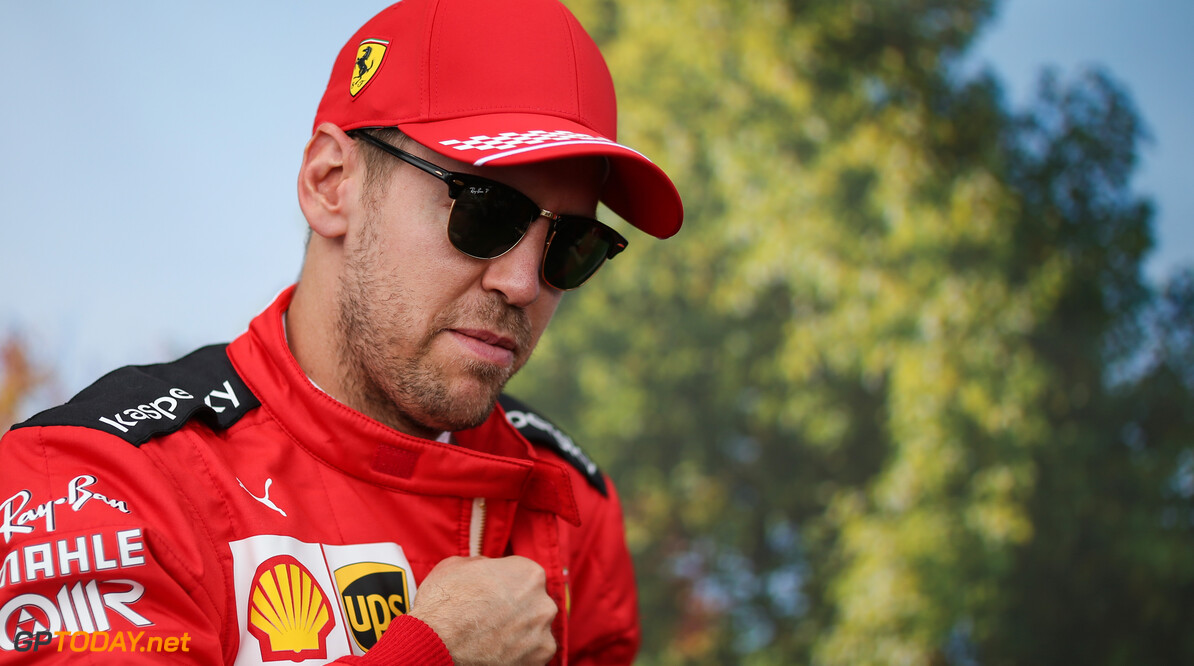 Ex-Ferrari boss Di Montezemolo: I would re-sign Vettel for 2021

Former Ferrari chairman Luca Di Montezemolo has revealed that he would re-sign Sebastian Vettel to partner Charles Leclerc next season.

Vettel, who has been with the team since 2015, is out of contract at the end of the 2020 campaign. It is understood that there is currently a negotiation going on for a possible contract extension.

Di Montezemolo has said that he would not delay in re-signing Vettel, due to his speed and experience in the sport. He noted how having such a seasoned driver alongside Charles Leclerc can further help the Monagesque's progress and maturity in F1.

Recent rumours suggest that other drivers such as Carlos Sainz, Daniel Ricciardo and Antonio Giovinazzi could be in the running for the drive if negotiations between Vettel and the team do not succeed.

“He has a lot of experience and I don’t think he’s in a crisis mode in terms of motivation. His presence would also still be useful for Leclerc, who is very gifted but still has to confirm his position at the top after a great season.

“There will be a lot more pressure on him [Leclerc].”

Whoever wins title in 2020 will be still 'worthy' champion

Despite the delayed start to the season due to the ongoing coronavirus pandemic across the globe, di Montezemolo still believes whoever is crowned champion at the end of the year will still deserve it.

He also suggested that this could be one of the most remembered seasons, due to the reasons behind its delay and the structure of the newly proposed calendar.

“Whoever wins would still be a worthy champion,” Di Montezemolo added.

“It would be a season destined to go down in history, precisely because of its uniqueness. I hope we can get the engines going again, but it’s the same situation as our Serie A. It can only go ahead with safety guaranteed and behind closed doors. That will be the spectacle of the sport for a long time, I’m afraid.”