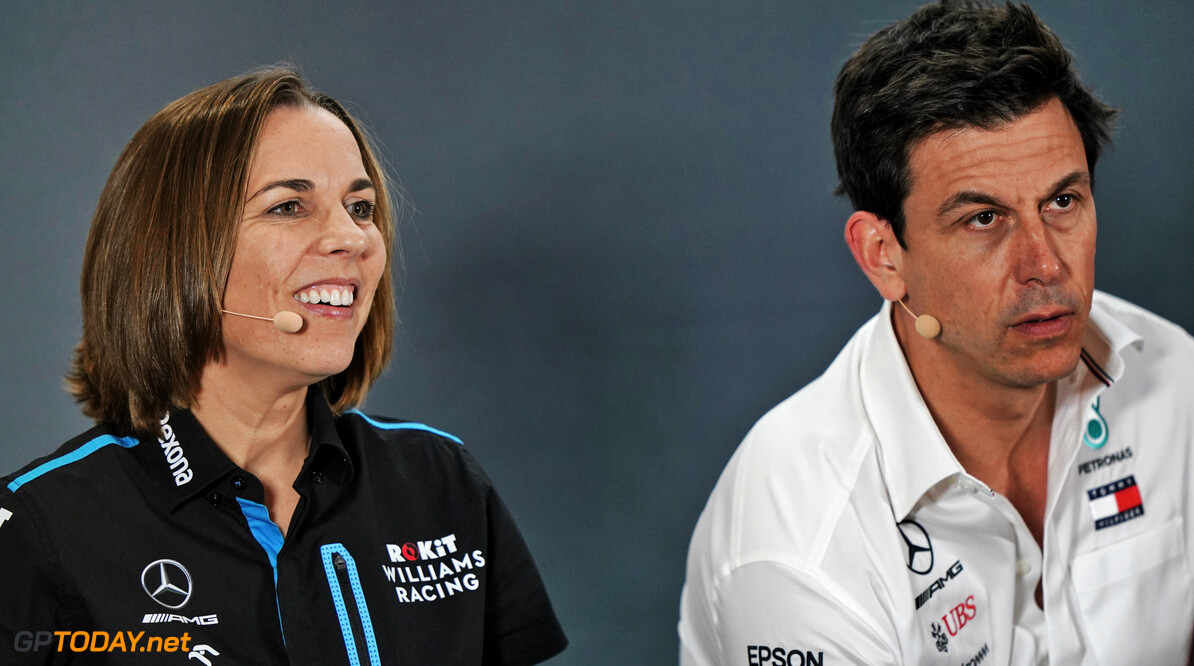 Claire Williams says the financial concerns over the future of Formula 1 due to the coronavirus crisis is exposing the sport's unsustainable model.

A number of UK-based teams including Williams have confirmed that they have furloughed its staff and signed up to the government payment scheme to ensure their employees are paid.

In addition, smaller F1 teams are seeking a lower budget cap than the originally agreed $175 million figure for 2021, with Ferrari and Red Bull opposing the idea.

The Williams team has fallen to the back of the F1 grid in recent seasons and faces an unknown future, with Claire Williams herself recently asserting that racing in 2020 is “critical” for the survival of her team.

According to Williams, work must be done now to ensure that should a situation come about again in the future, teams will be protected.

"I think this an opportunity and as I said, I think Formula 1 and the model within which we operate has been exposed as probably an unsustainable model when something like this happens,” Williams told Sky F1.

"This is unprecedented and this is crisis mode and it is incredibly difficult to navigate your way through.

“Survival is critical, and we have to put the work in now, so that should a similar situation arise, god forbid, we are all much better protected, rather than having to scramble like we are having to do now.”

However, Williams says that the bigger teams understand that they must reach a compromise in order to see the smaller outfits stay on the grid.

"We are working incredibly hard not just within Williams but within the sport as a whole” she said. “Formula 1 really does come together in these circumstances.

Williams spoke of the “disappointing” nature of the 2021 technical regulations delay, which has been pushed back to 2022.

"What is disappointing is that [we don't have] the new regulations that were coming in for 2021 which we'd got to a really good place with and which were going to really set a great future for all of our teams.

“I think if we had those regulations implemented two years ago, we might not all be as concerned as we are now. We are a little exposed at the moment. But I trust that we will get through this. I am eternally optimistic."