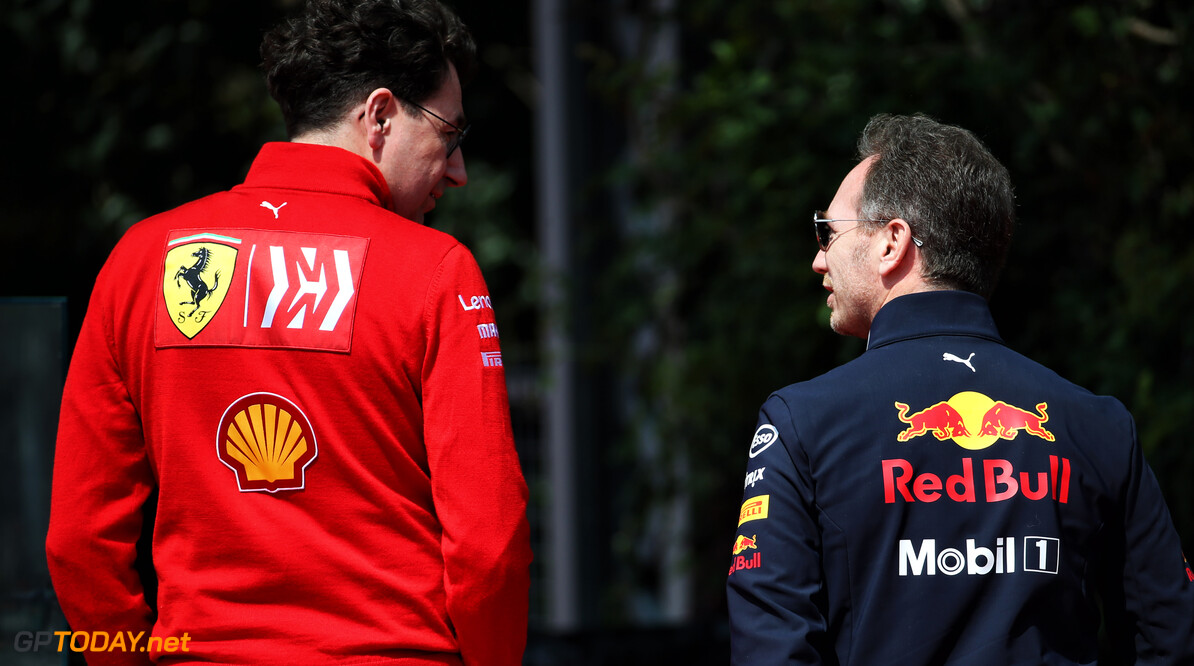 Formula 1 risks losing its status as the most prestigious level of motorsport by further reducing the budget cap for next year, according to Ferrari team principal Mattia Binotto.

In 2019, all teams agreed to impose a $175 million budget cap for 2021, however that figure is now set to be reduced further due as a consequence of the economic crisis caused by the COVID-19 pandemic.

Meetings have taken place in recent weeks between F1, Liberty Media and all teams to discuss the budget cap.

Binotto affirms that F1 must remain as being viewed as the top of the motorsport ladder in order to encourage international brands to join the grid.

“F1 has to be the pinnacle of motorsport in terms of technology and performance,” Binotto told The Guardian. “It must be attractive for the car manufacturers and the sponsors who want to be linked to this most prestigious category.

“If we restrict costs excessively then we run the risk of reducing the level considerably, bringing it ever closer to the lower formulae.

“The $145 million level is already a new and demanding request compared to what was set out last June.

“It cannot be attained without further significant sacrifices, especially in terms of our human resources. If it was to get even lower, we would not want to be put in a position of having to look at other further options for deploying our racing DNA.”

'F1 must think before it acts'

Binotto said that despite the ongoing pandemic, F1 should resist making major changes without evaluating what consequences the alterations could have.

“F1, we have all sorts of teams with different characteristics,” he said. “They operate in different countries, under different legislation and with their own ways of working.

“Therefore it is not simple and straightforward to make structural changes simply by cutting costs in a linear fashion.

“We are well aware that F1 and indeed the whole world right now is going through a particularly difficult time because of the COVID-19 pandemic.

“However, this is not the time to react in a hurry as there’s a risk of making decisions on the back of this emergency without clearly evaluating all the consequences.”