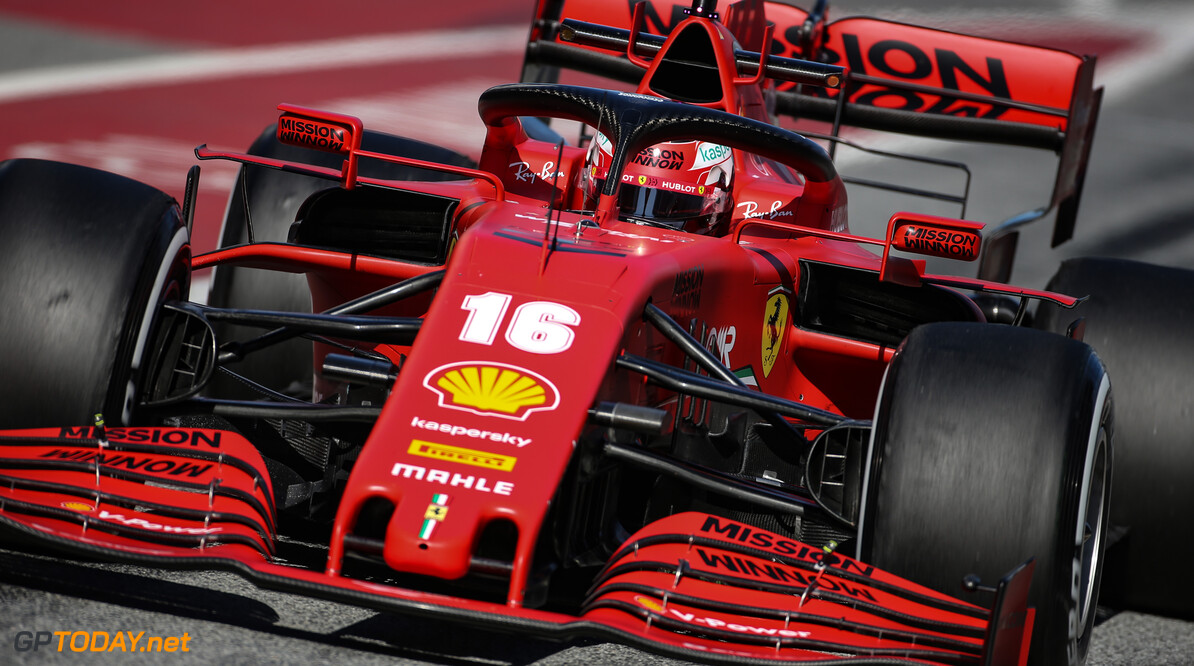 Ferrari driver Charles Leclerc has recalled his first visit to the Ferrari factory, and how joining the team's driver academy in 2015 was a proud moment.

Leclerc reveals that his first visit to the factory was with friend and godfather Jules Bianchi, who was also a member of the academy.

Bianchi himself was tipped to be a future Ferrari star, but a tragic accident during 2014's Japanese Grand Prix saw the Marussia driver sadly succumb to his injuries the following July.

Leclerc himself joined the academy in 2015, and remembered how he felt very nervous and scared upon joining the academy.

“I was probably 11 or 12 and it was with Jules Bianchi, I actually arrived in the city but I couldn’t enter Ferrari yet as I didn’t have the pass to go in,” Leclerc said in a recent Ferrari Q&A.

“I remember watching at the Ferrari facilities from the outside and being very impressed and dreaming of being in there one day. Now, it is a bit easier for me to go into the factory.

“I joined in 2015 and what I can remember is that it was quite special. I went to Maranello with my father, I was very shy, very afraid. It was very impressive when we entered the gates.

"Two days later, they let us know that I was accepted in the Ferrari Driver Academy. It was a great day and a great moment in my career that’s allowed me to arrive where I am now.”

Leclerc revealed also in the Q&A that Michael Schumacher was the driver he idolized most in Formula 1.

Schumacher won five straight driver's world championships during his eleven seasons with the Scuderia, helping the team also to six straight titles between 1999 and 2004.

Sixteen years on from Schumacher's final world title with the team and Leclerc is now seen as the future driver for the team, signing a contract in 2019 that will see him drive for the team until the end of 2024.

“The Ferrari driving hero for me, and I think for many, was probably Michael. I was young when he was winning but it was always very impressive and any time I was watching Formula 1, especially Ferrari, it was obviously Michael that I was looking at,” Leclerc commented.