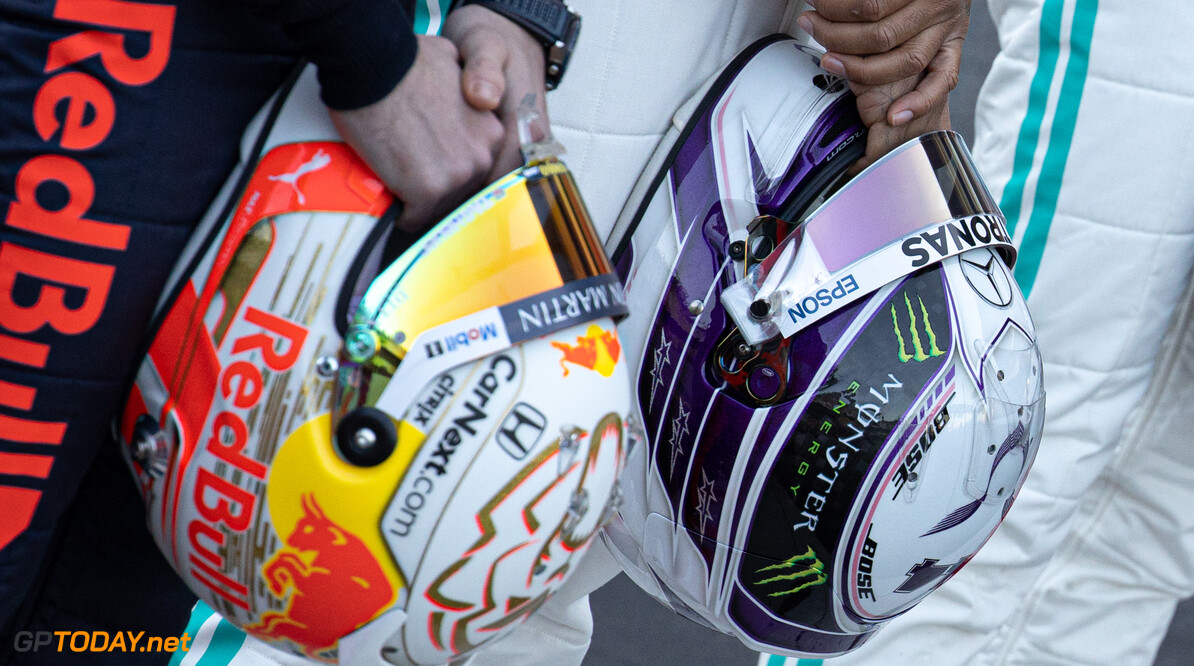 In the turbo-hybrid era, Lewis Hamilton has won five out of the six world championships on offer, only losing out to former teammate Nico Rosberg in 2016.

In 2019, Red Bull's Max Verstappen enjoyed his most successful year to date in F1, securing three grand prix victories on his way to third place in the drivers' championship.

Hamilton and Verstappen had a number of on-track battles during the year, most notably at the Hungarian Grand Prix, where Hamilton got the better of the Dutchman in the latter stages of the event to take the race win.

Despite Hamilton adding another world championship to his tally in 2019, Brundle believes that Verstappen is moulding himself into being one of the strongest drivers on the gird.

In response to a fan's question on Twitter asking who Brundle would back to win the title in equal machinery between Hamilton and Verstappen, Brundle replied: Until 2019 I’d have always put my money on Hamilton

“But I believe the tide is turning and that’s why I’m particularly sad not to be witnessing Max vs Lewis right now.”

The 2020 season continues to be postponed, and the first race of the year will not take place until June at the very earliest.

In a fresh statement on Monday, F1 CEO Chase Carey specified that the sport was still targetting 15 to 18 races in 2020.