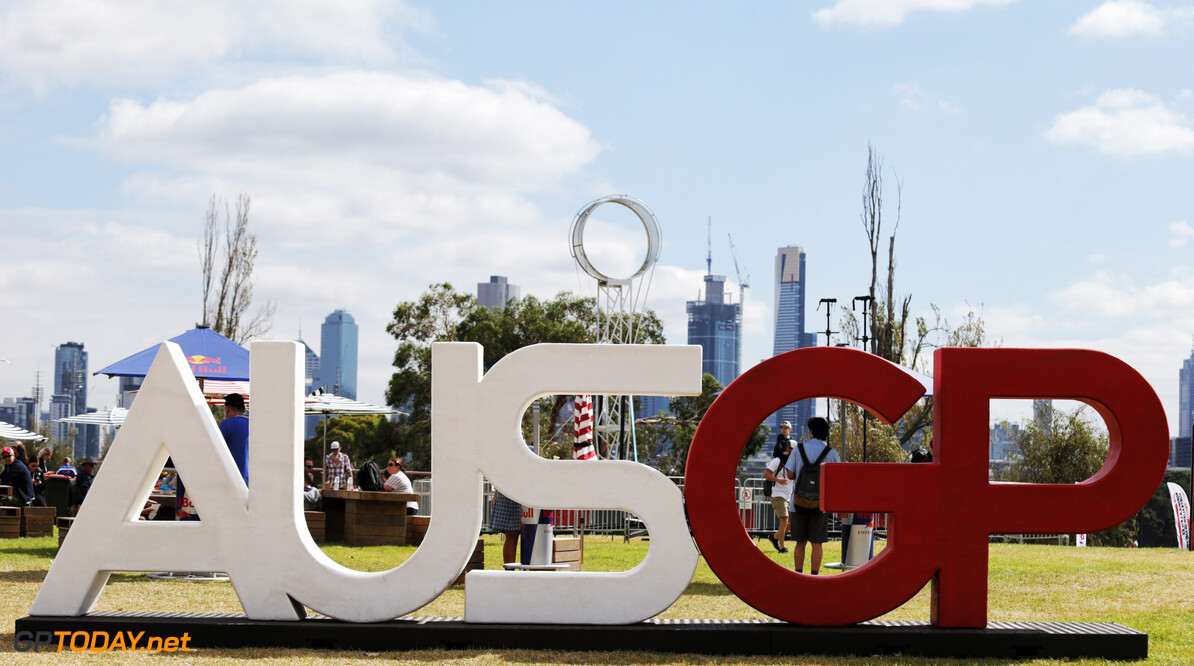 'All systems go' for Australian GP amid coronavirus spread

The Australian Grand Prix is set to go ahead as scheduled in under two weeks amid ongoing fears over the spread of the coronavirus.

The Chinese Grand Prix, which was set to host the fourth round of the 2020 championship, has already been postponed.

On Sunday evening, MotoGP confirmed that its opening round in Qatar had been cancelled due to travel restrictions, as countries look to calm to spread of the virus.

Last Thursday, team bosses met in Barcelona to discuss a solution regarding the upcoming championship and the virus, before meeting with F1 CEO Chase Carey on Friday.

Following suggestions that the race event in Australia could be called off, the Australian Grand Prix Corporation CEO Andrew Westacott states that everything will proceed as planned.

“We are all systems go and gearing up for the 25th Formula 1 race in Melbourne next week,” he said.

“The finishing touches are being put on the circuit, Formula 1 freight and personnel are arriving in the coming days and we’re looking forward to opening the gates to the public on Thursday 12 March.

“The health and safety of everyone at the Formula 1 Rolex Australian Grand Prix 2020 is paramount.

“The Australian Grand Prix Corporation has robust health, safety and emergency management arrangements in place at each event and we are working collaboratively with health agencies and related government and emergency services organisations in addressing this matter.

“We continue to closely monitor the situation in the lead-up to the Grand Prix and are taking guidance from subject matter experts, including Victorian and National Chief Health Officers and the Australian Health Protection Principal Committee.

“At this stage there is no indication of further travel bans, nor is there any indication that Formula 1 and the teams will not be arriving as usual.

“Formula 1 has again confirmed overnight that the Australian Grand Prix is going ahead and we’re looking forward to welcoming them and the teams to Melbourne.”