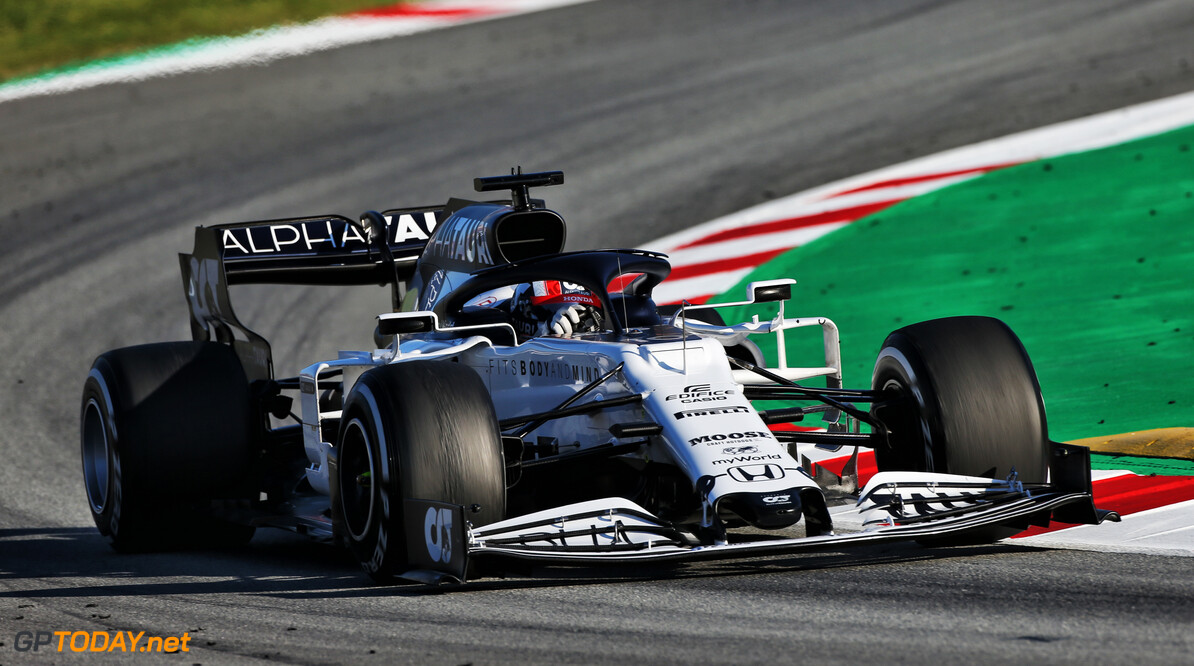 AlphaTauri still has a lot of potential to extract from its 2020 car, according to Pierre Gasly.

The rebranded team, formerly known as Toro Rosso, ended the opening day of week two of testing in Barcelona fourth and fifth on the timesheet, with Daniil Kvyat leading Gasly.

“That’s the first proper issue that we had during all of testing,” Gasly said. “For sure, we planned way more laps. We lost quite a bit of mileage but these things happen, unfortunately. We tried to recover as much as we could in the last hour.”

The car also came to a halt on the circuit in the dying moments of the session with Kvyat behind the wheel, however between both drivers, 86 laps were set.

With just two days of testing left to take place before the opening race of the 2020 season in Melbourne, Gasly says the team will use the following two days to extract the maximum from the car.

“We always want more if you ask us, I’d drive every day until Melbourne,” Gasly said. “But that’s what we get so we’ll try to do the best and maximise every opportunity we have to learn more about the car.

“I feel there’s way more to come. It’s the same thing for everyone so we need to be efficient. From tomorrow we will try and push our car a bit more.

“So the good thing is that it really reacts to every setup change we do. But I feel we haven’t found the sweet spot yet to really maximise the whole performance of the car. We need to find a bit more over the next two days.”