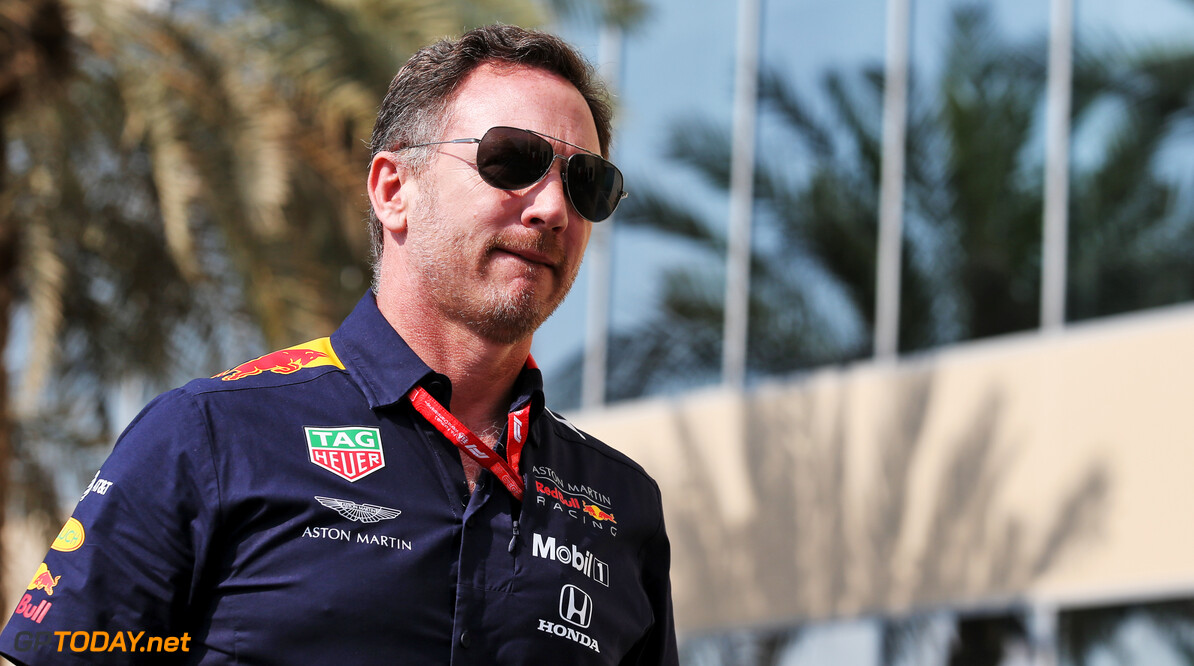 Horner: Chinese GP in November 'a big ask' for teams

Red Bull team principal Christian Horner has spoken about the proposition to hold the postponed Chinese Grand Prix at the end of the year, believing it would be very tough on team members.

The race was due to take its usual April spot for the 2020 F1 season but was recently postponed amidst the outbreak of Coronavirus in the country, with the race now possibly set to slot in either before or after the Abu Dhabi Grand Prix in November.

Horner said that holding the race towards the end of the year could become a possibility, but doing so would put a lot of strain on the logistics and staff within the ten teams.

"It depends where we are in the championship, if you’re in the lead you don’t want that many races at the end of the year if you’re not you want as many as you can have," Horner joked.

"No, but in all seriousness, you’ve got to look at the logistics of it. It’s a tough calendar this year and if it were to go Brazil/China/Abu Dhabi, that’s a big ask at that time of the year from all of the staff. So we’d have to look at that and consider that very carefully."

'Getting very late' to hold replacement race in April

Horner also noted that it is now becoming difficult for the possibility of an extra race taking the April slot, with the season opener in Melbourne now less than a month away.

There has been wide speculation in recent weeks that circuit officials from Imola are pushing to get the circuit back on the calendar for 2020 to replace the slot now left vacant by the Chinese Grand Prix.

"It’s a tricky one because we end up with a gap in the calendar with a weekend either side of it," Horner added. "There are circuits that have shown interest but it’s getting pretty late in the day to agree an additional race to fill that gap, for the promoter and certainly for the teams.

"It depends on where it is. If it’s flyway, sea freight for a lot of the races have already left by now for the first races in the calendar."