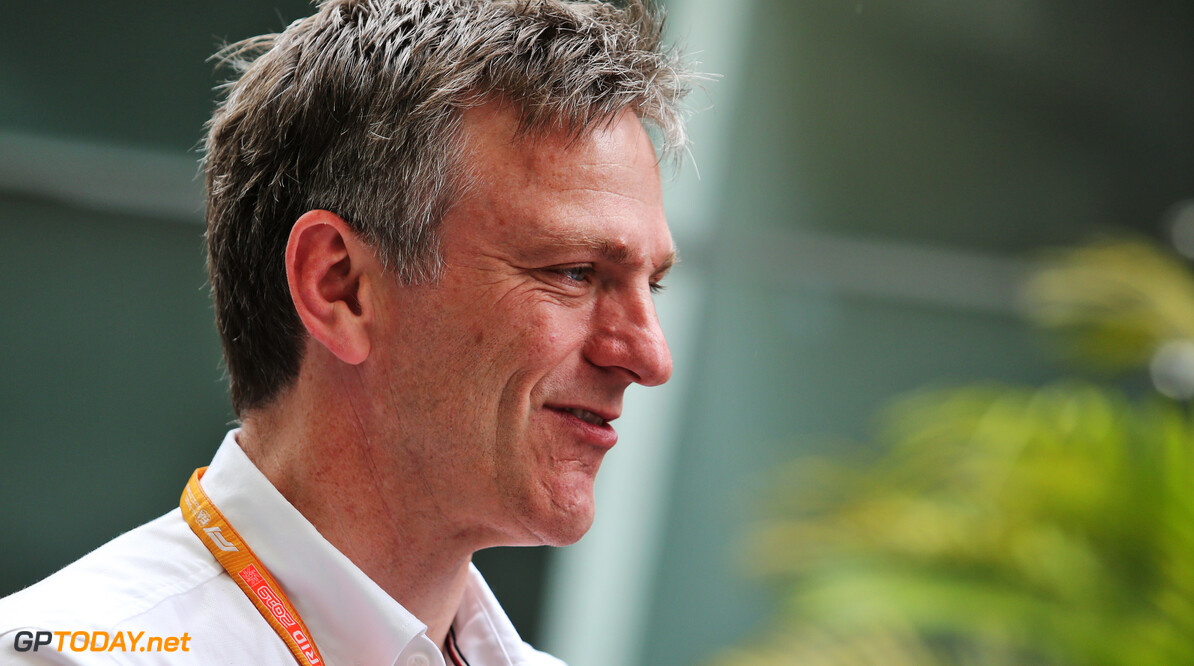 Mercedes technical director James Allison affirms that the 2021 regulations are much bigger than any other changes introduced in recent years.

Major alterations will be made to both the technical and sporting regulations in a bid to change the shape of the sport and its level of competitiveness.

Teams are currently working on their 2021 cars while also preparing for the 2020 season. However, after the end of the year ahead, they must stick to a budget cap of $175 million.

The way air passes through the car will also be different, while the minimum weight will go up to 763kg, leaving competitors pushing to bring the weight of the car as close to the minimum as possible.

F1 has gone through a number of rule changes in recent years, with the introduction of the hybrid power units in 2014, the high downforce cars in 2017 and the changes to the front wings in 2019.

However, those previous rule modifications do not compare to what lies ahead in 2021, according to Allison.

"2021 is such a big thing," he said at Silverstone on Friday. "We've had some reasonably large regulation changes in the last few seasons, but they're all dwarfed by what 2021 represents.

"The dilemma that that places for every Formula 1 team is how much we can put into this championship compared to getting ready for the next one.

"Of course, if we can come out of the blocks with a competitive car, if we can be fast from the outset and put early markers down in the early part of the season, that will make that decision making so much easier."

Allison added that due to the stability in the regulations from 2019 to 2020, Mercedes needs to be bold with its car this year in order to stay as the pick of the field.

"The regulations are the same, so it's unlikely that there will be a revolution. However, the regulations being so similar means we actually have to quite bold if we want the car to be competitive."