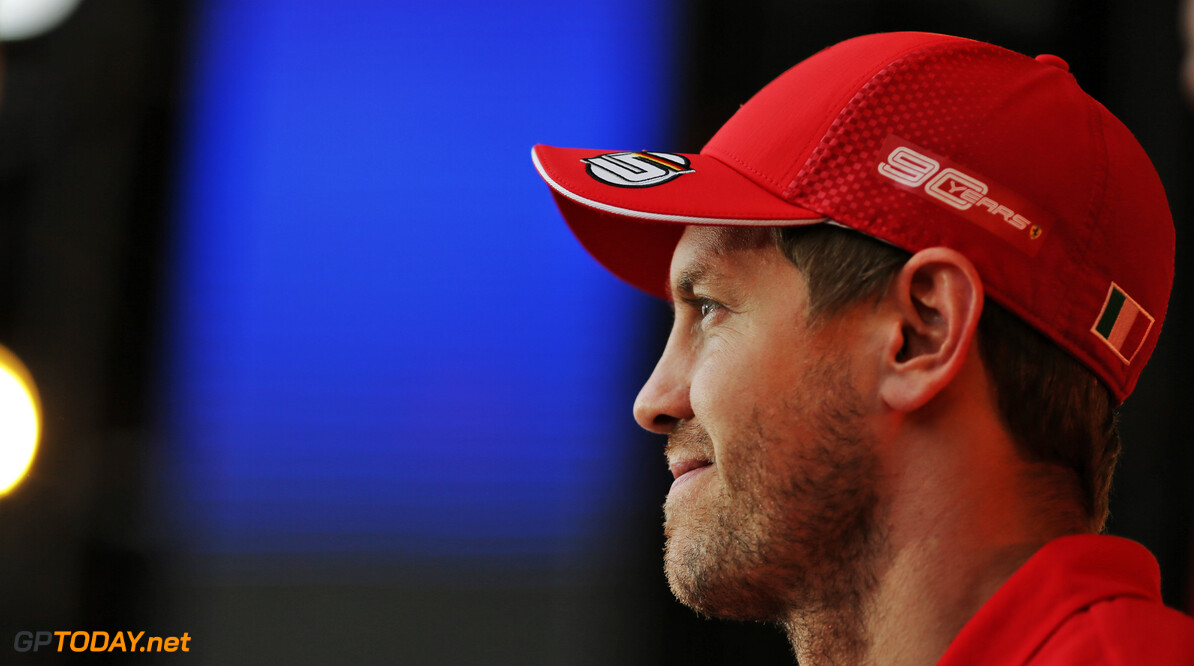 Ferrari team principal Mattia Binotto says contract talks have already started between the team and Sebastian Vettel, as his current deal expires at the end of the 2020 season.

Vettel joined the Scuderia outfit in 2015 with the objective of winning the world championship with another squad, following his success at Red Bull that saw him obtain four titles.

However, he is still waiting on his first with Ferrari and has endured a handful of difficult years, with his championship hopes in 2017 and 2018 evaporating towards the end of the aforementioned seasons.

In 2019, he picked up once race win and was beaten over the course of the championship by Charles Leclerc, who joined in place of Kimi Raikkonen.

Vettel's future beyond 2020 is currently up in the air - however Binotto admits that Ferrari has begun speaking to the German regarding a new deal.

"Discussions with Sebastian have already started, they started before Christmas at the end of last year and continued here,” Binotto told RTL via Crash.net.

Earlier this week Ferrari launched the SF1000, the car that it hopes will end its drought of championships.

Its last driver title came in 2007, while 2008 marks the last time it topped the constructors' table at the end of the year.

Lewis Hamilton was linked with a move to Ferrari in 2021 during the winter break, however those rumours have hushed recently, with Binotto insisting that Vettel remains the team's first choice going forward.

"I think it is something that we need to understand between us what are his intentions, what are our intentions, but he is our first option,” Binotto said.

“We are very proud of our drivers. We believe we have the two best drivers in F1. I think it will be good for us to retain both of them.”