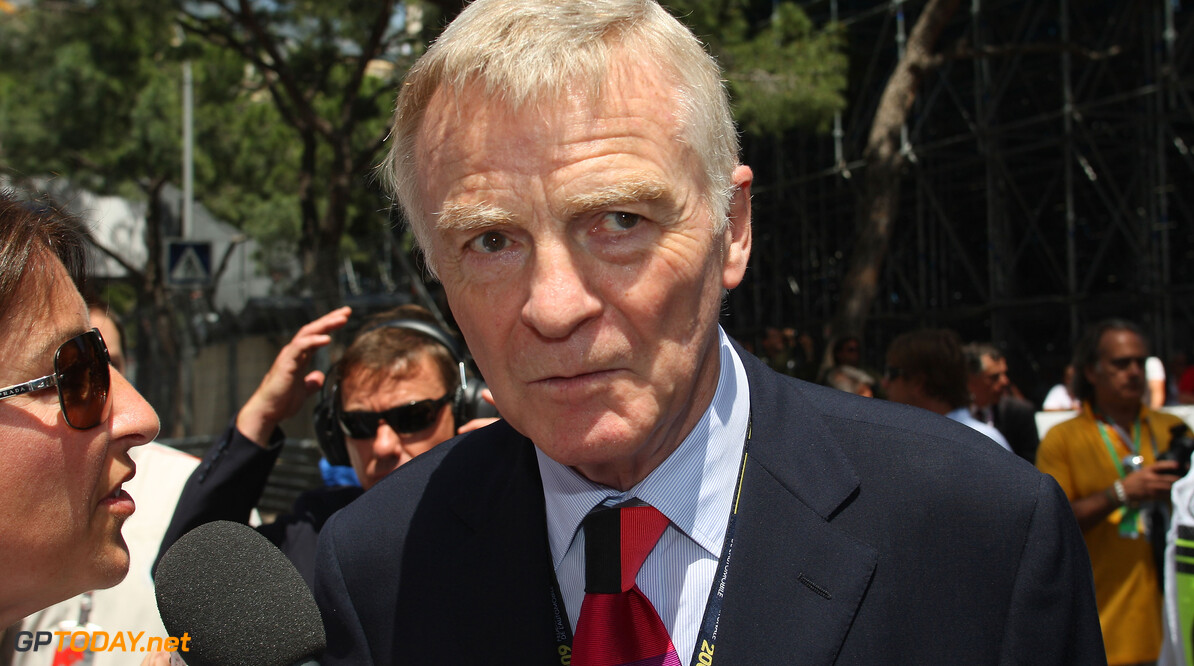 Max Mosley documentary to be released in March

A brand new documentary, focused on the former FIA president Max Mosley, will be released in March later this year.

The documentary has been titled "Mosley" and delves into the life of the Briton - who admits that he would have cut certain parts out of the final product.

Mosley, who was at the helm of the FIA for 16 years, has stated that the documentary does not keep the controversies that surrounded him in the shadows.

His father, Sir Oswald Mosley, who was the leader of the British Union of Fascists, is spoken about in the series, as are is the story that was published about him in 2008 by the News of the World.

The 79-year-old confirmed that sticky topics such as Adolf Hitler being guests at his parents' wedding, where the venue was the home of Joseph Goebbels, are explored.

Mosley says that the documentary was originally supposed to be surrounding the aftermath of the 1994 San Marino Grand Prix weekend, when Ayrton Senna and Roland Ratzenberger lost their lives.

However, the project expanded and transitioned into a film about his life.

"It was going to be about how the Ayrton Senna and Roland Ratzenberger accidents in 1994 led to Euro NCAP and the whole revolution in car safety," Mosley told Autosport.

"That's quite an interesting story that a lot of people don't know. And then it gradually expanded and morphed into something more about me.

"It's got everything in it, including the News of the World and what's happened since.

"Bernie's [Eccelestone] interview is interesting, because they go into the whole thing of whose side was he on when the story came out.

"Someone asked does it include Hitler being a guest as his parents' wedding? The answer is yes it does. It is a warts and all thing, and that probably makes it more interesting to third parties.

"There are one or two elements in it that if I were in charge, I would cut out. But then it would take away the whole point of it - it needs to be independent."