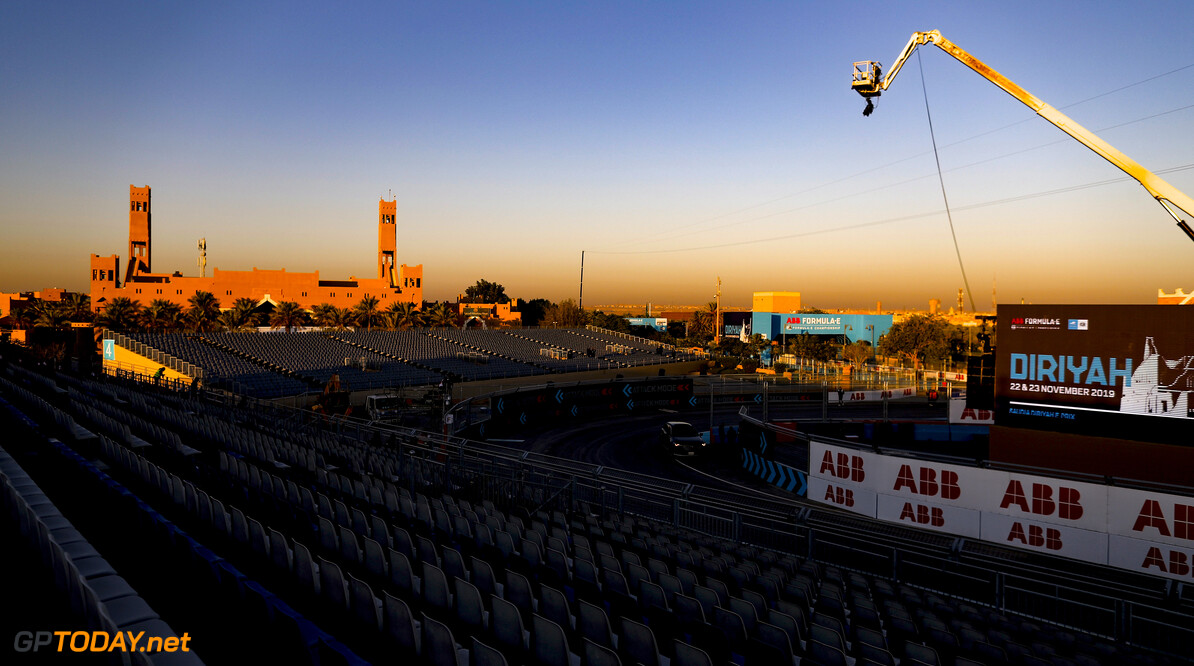 Saudi Arabia could be set to join the Formula 1 grid in 2021, according to reports.

The middle-east nation currently plays host to a Formula E championship event, having hosted the opening two rounds of the season in Ad Diriyah.

According to Sportsmail, the deal is worth £50 million-a-year and would join a list of sports that have flocked to Saudi Arabia in recent years.

Two of Saudi Arabia's bordering countries host an F1 race annually, with Bahrain and the United Arab Emirates having spots on the calendar.

Liberty Media, the commercial rights holders of F1, have expressed interest in expanding the race calendar. The upcoming 2020 season will see an unprecedented 22 races take place, as Vietnam and The Netherlands join the roster.

Miami is also still in talks to have a race held in its city, and now a third race in the middle east could be set to become a reality.

Sportsmail reports that F1 has agreed a global sponsorship deal with Aramco. Aramco is a state-owned petroleum and natural gas company and is regarded by some as the richest organisation in the world.

Such a deal would see the event be named the 'Aramco Saudi Arabian Grand Prix', however nothing has yet been confirmed.