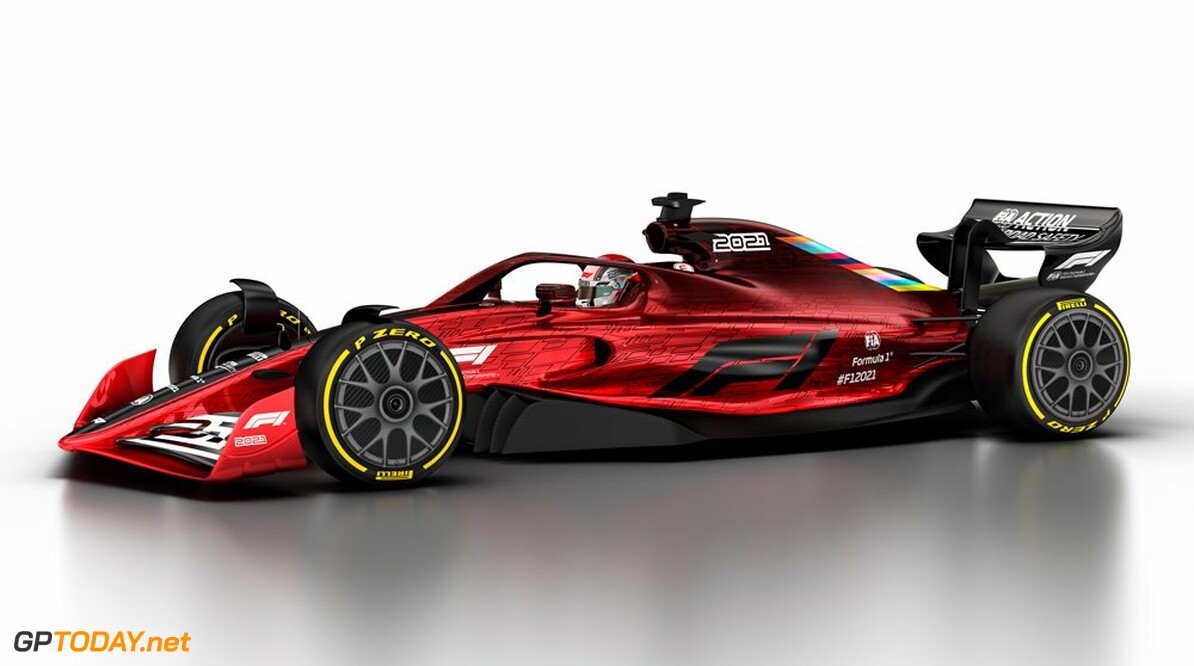 Formula 1 is considering a switch to two-stroke engines for 2025, according to the sport's chief technical officer, Pat Symonds.

Two-stroke engines are best known for powering much smaller vehicles, such as lawnmowers and small motorbikes. It is called a two-stroke as it completed a power cycle with two strokes of the piston (a stroke is an up and down movement) during a single rotation of the crankshaft.

They were previously known for using lots of fuel and having poor emissions, as the burning of oil, as well as fuel, means smoke was often seen coming from the exhaust.

However, Symonds believes that these issues are no longer present, and is currently working on what 'the future of our power units will look like.'

He is quoted by Motorsport Magazine: "At F1 this is what we are engaged in at the moment. I’m very keen on it being a two-stroke [engine].

"Much more efficient, great sound from the exhaust and a lot of the problems with the old two strokes are just not relevant any more.

"The opposed-piston engine is very much coming back and already in road car form at around 50 per cent efficiency.

"Direct injection, pressure charging, and new ignition systems have all allowed new forms of two-stroke engines to be very efficient and very emission-friendly. I think there’s a good future for them."

Eco-fuels are also being considered as a viable fuel option, as the sport continues to find ways of reducing their carbon footprint.

"I think there’s a very high chance that there might still be an internal combustion engine but maybe it’s running on hydrogen," Symonds said.

"I certainly think that the internal combustion engine has a long future and I think it has a future that’s longer than a lot of politicians realise because politicians are hanging everything on electric vehicles.

"There’s nothing wrong with electric vehicles but there are reasons why they are not the solution for everyone."